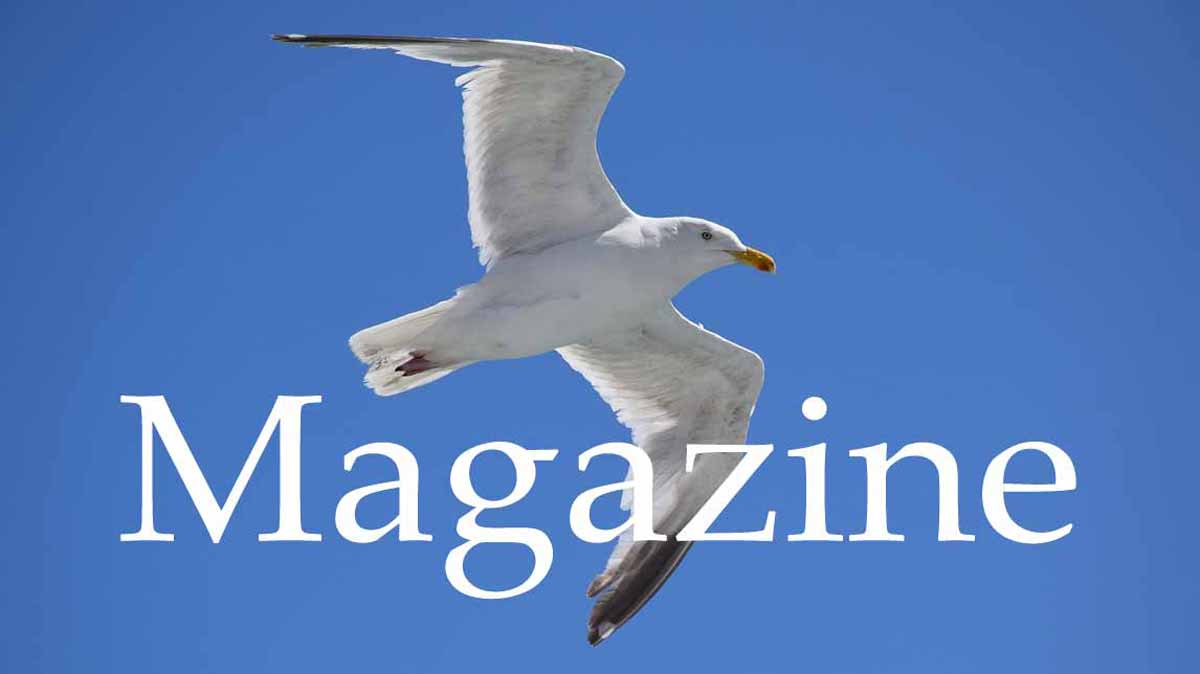 The reality of Brexit is about to be bestowed upon us in its full weight soon enough.

While the vast majority of MPs oppose the idea of a hard brexit, and Corbyn is even crying wolf to take the hard brexit off the table – the reality is that the European Union is showing signs of being disgruntled from everything that has been going on so far, and it is not unlikely that the EU will push the UK towards a hard Brexit unless an agreement has been reached by February 27.

Together with a plethora of implications for any type of Brexit, let alone a Hard Brexit, in areas like regulation, trade, freedom of movement, and borders, one pressing issue which will have a direct and sustainable impact on every person in the UK is the Pound Sterling rate. Strong Pound means more buying power for British citizens and British companies, a weak Sterling means exporters will be able to buy more domestically, but this may very well balance out with new less-than-favourable trade agreements that will be put in place once the UK is no longer a part of the EU.

The GBP has been suffering vastly since the idea going on a Brexit vote has been put on the table, and have taken a major hit when the referendum showed the the British Citizens are in fact looking to exit the EU. Just 2 years ago, the GBPEUR was above 1.3, and it is currently at 1.14 which is higher than its lowest point ever of 1.10. There are many variables involved with currency rates but the result of a brexit will have more impact on the Sterling rate than anything else.

What’s ahead for the Pound Sterling and how should you prepare?

A lot of things can happen over the next 2-3 weeks that will determine the direction that the Pound will be heading to, but if you have foreign cash or Sterling that will need to be exchanged to other currencies in the coming years, it’s better not to take a punt as it is impossible to predict what will be the eventually of such events.

A far better solution than trying to guess future currency rates and taking unnecessary risks is using Forward Contracts, a tool that enables you to fix the current rate for future transactions. It’s true that if the Sterling will shoot up you will lose the potential profit, but this way you could plan your personal or business’ plans based on budget and costs, rather than trying to factor in another volatile variable.

Private clients and small businesses don’t normally have access to a Forward Contract or financial derivatives. Corporate accounts have many ways to manage their Foreign Exchange, but individuals and SMEs simply don’t. Not with banks, anyway!

The solution? there are more than 30 providers in the UK alone that specialize in money transfers abroad. Some of which, the ones geared towards high-value transfers, will also offer access to Forward Contracts as well as variety of other functionalities currently not offered by most high-street banks. In addition to the added functionality, these companies can save clients’ money by offering better exchange rates on the bank for bank-to-bank transfers but please note they do not handle with cash in any form – not travel money, and definitely not any amount of money that has been saved up in domestic or foreign cash.

Lorry driver killed in collision on A2 near Dover