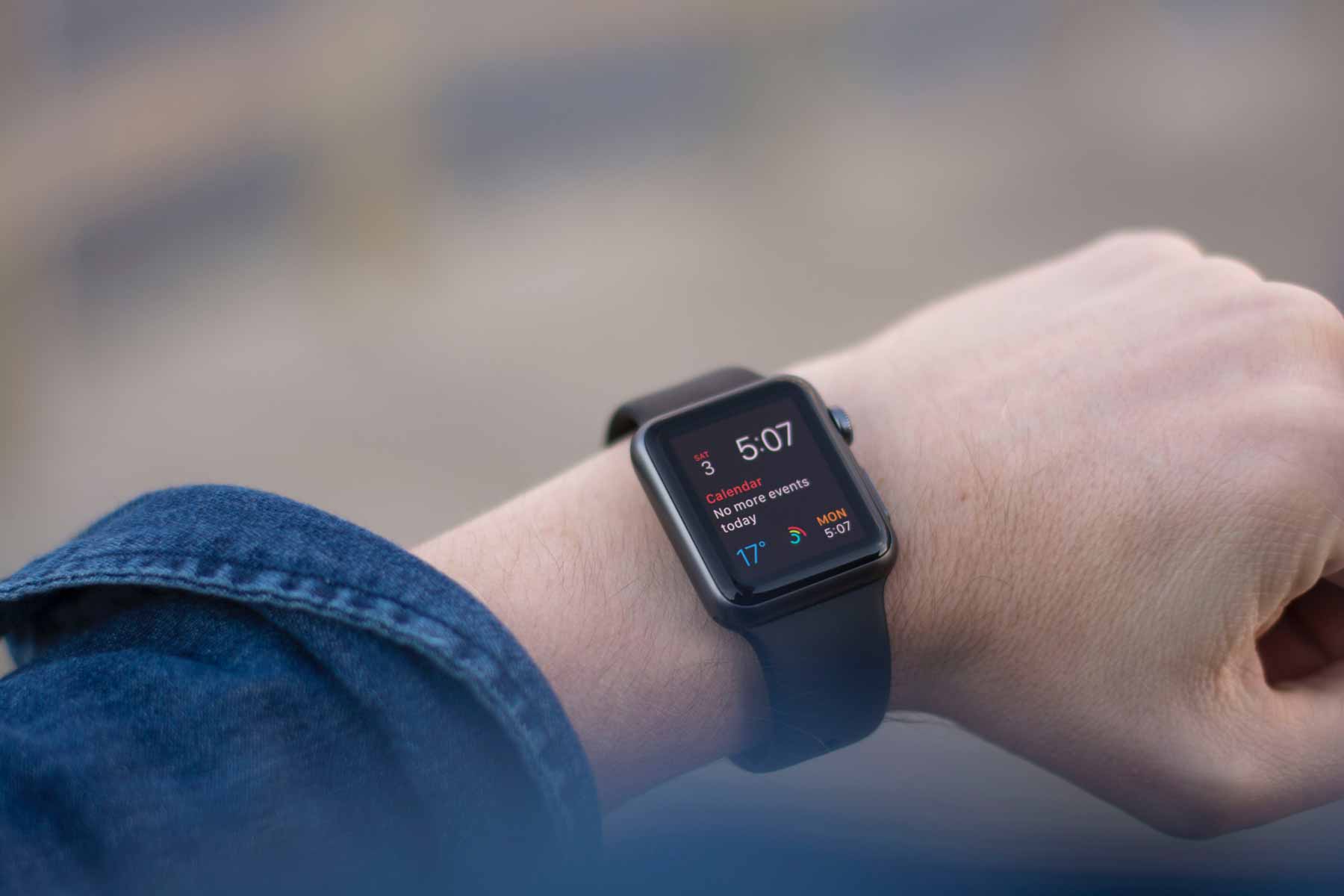 For hundreds of years, people have worn watches to be able to tell the time.

For a long time, they came in the form of pocket watches that were often affixed to the wearer’s clothes with a strap or chain. Historic references to the pocket watch go back to the middle of the 15th century.

This changed in the early 20th century though as people began switching to the more convenient wristwatch, although some pocket watches are still manufactured today.

For much of the 20th century, the wristwatch was the most common way for people to tell the time. For the most part, mechanical and Quartz watches were the product of choice until a trend towards new digital watches emerged in the 1980s.

Rise of the Smartphone

As mobile phones and then smartphones became ubiquitous in much of the world, the need for a separate timekeeping device disappeared. Modern smartphones not only tell the time, but they are also more accurate than most watches because they sync with servers that are connected to atomic clocks.

Additionally, many modern jobs are mostly computer-based, meaning users have an incredibly convenient way to tell the time without the need for another device.

The Return of the Watch-Wearer

This has been attributed to two separate trends. The first is the launch of smartwatches by companies like Apple. These devices offer a very different experience to their users, showing notifications from their smartphone and allowing them to communicate straight from their wrist.

Apple dominates the smartwatch market, with more than half of all sales being an Apple Watch. It shipped a total of 45 million units in 2018, with 9.2 million being sold on the run-up to Christmas.

They are also used a lot. According to Apple, its customers check their Apple Watches 60 to 80 times every day. That’s about 5 times an hour if you assume they’re asleep for 8.

It’s not just smartwatches that are making the difference though, consumers have developed a taste for luxury wristwatches. In 2019, the sale of women’s watches that cost more than $5,000 increased by 8%. Figures are similar for men’s watches, with many choosing to buy watches like the Rolex Oyster Perpetual models online.

In the same time, the sale of watches that cost less than $500 declined, and have now been overtaken by the pricier options.

Some parts of the world are spending more than others though. Hong Kong is the biggest export market for Swiss watch manufacturers, with almost 300 million units being shipped there in 2018. This was up 21% in 2017, more than double the increase in the US.

Other strong markets include the US, China, Japan, and the UK, although exports have been stagnating in Britain over the last few years.

Overall, it looks like watch wearing is becoming more popular again, thanks to the new smartwatch market and the consumer interest in high-value luxury products.