Keeping cool at the Port of Dover 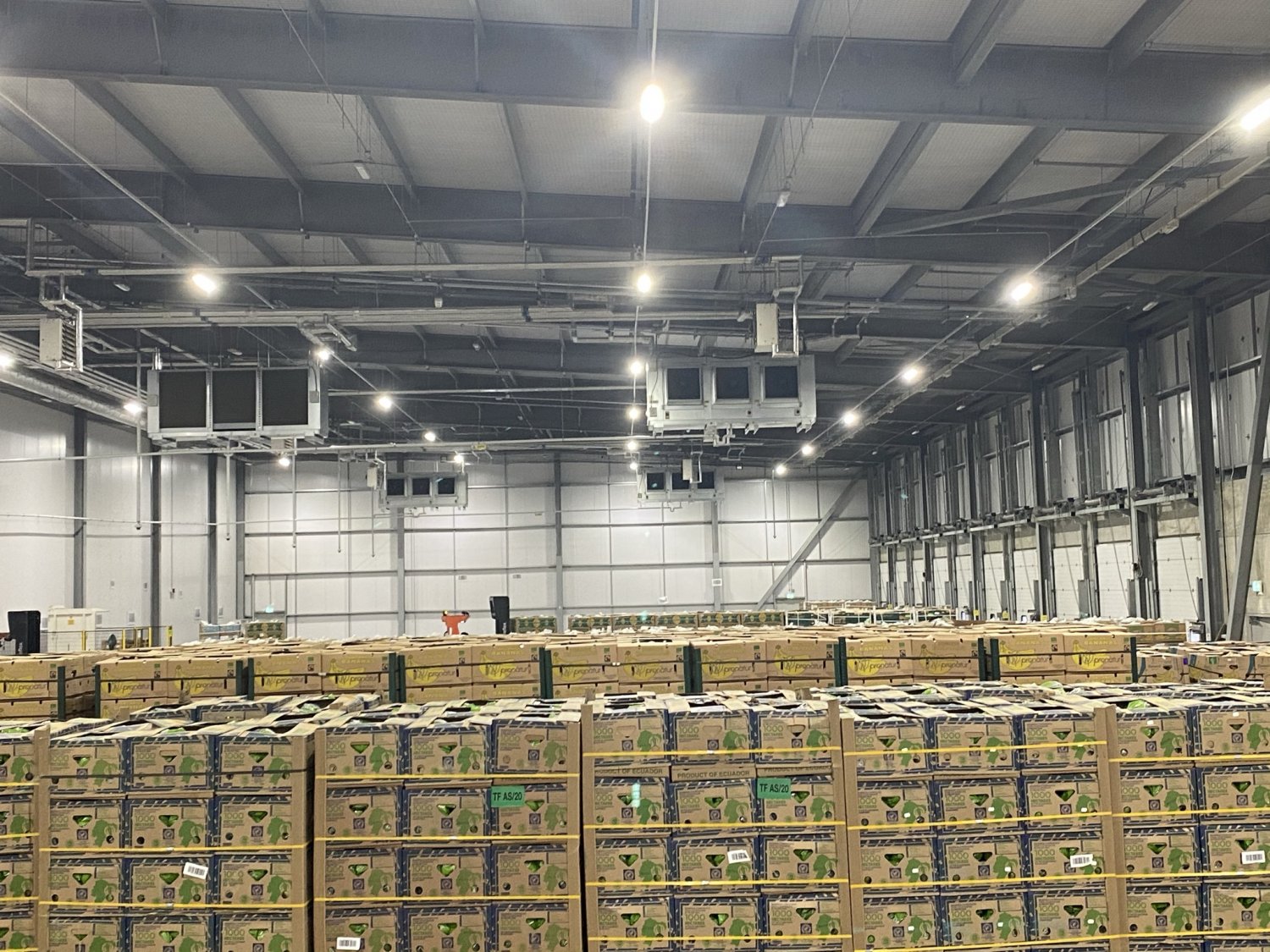 A major stage of the Port of Dover’s Cargo Terminal redevelopment is complete, with a fully temperature controlled warehouse now in operation.

The existing eight chamber temperature controlled facility is now complemented by a fully temperature controlled out-loading chamber, meaning that every stage of the operation including storage, container stripping and distribution can be conducted at a set temperature. This is a huge development for the logistics and cargo customers that use the Port for fast and direct access into and from Europe.

Nik Scott-Gray, General Manager at Port of Dover Cargo said: “The out-loading chamber joins a host of other new facilities, including two new berths, an ambient storage shed plus many infrastructure improvements. Since our new multi-purpose Terminal first became operational a year ago, Port of Dover Cargo has continued to flourish with the new business opportunities it continues to bring. We have the capability to handle a whole range of cargo including breakbulk, containers and agribulk, plus expanding our highly successful fresh produce trade even further.”

In July 2020, Seatrade launched a second regular service at the Port, highlighting the Port’s exceptional position as a world leader in the handling of perishable cargo and making Dover the UK Port of call for Seatrade’s Zodiac and Rayo Reefer services.

No end in site for Kent channel port traffic scheme