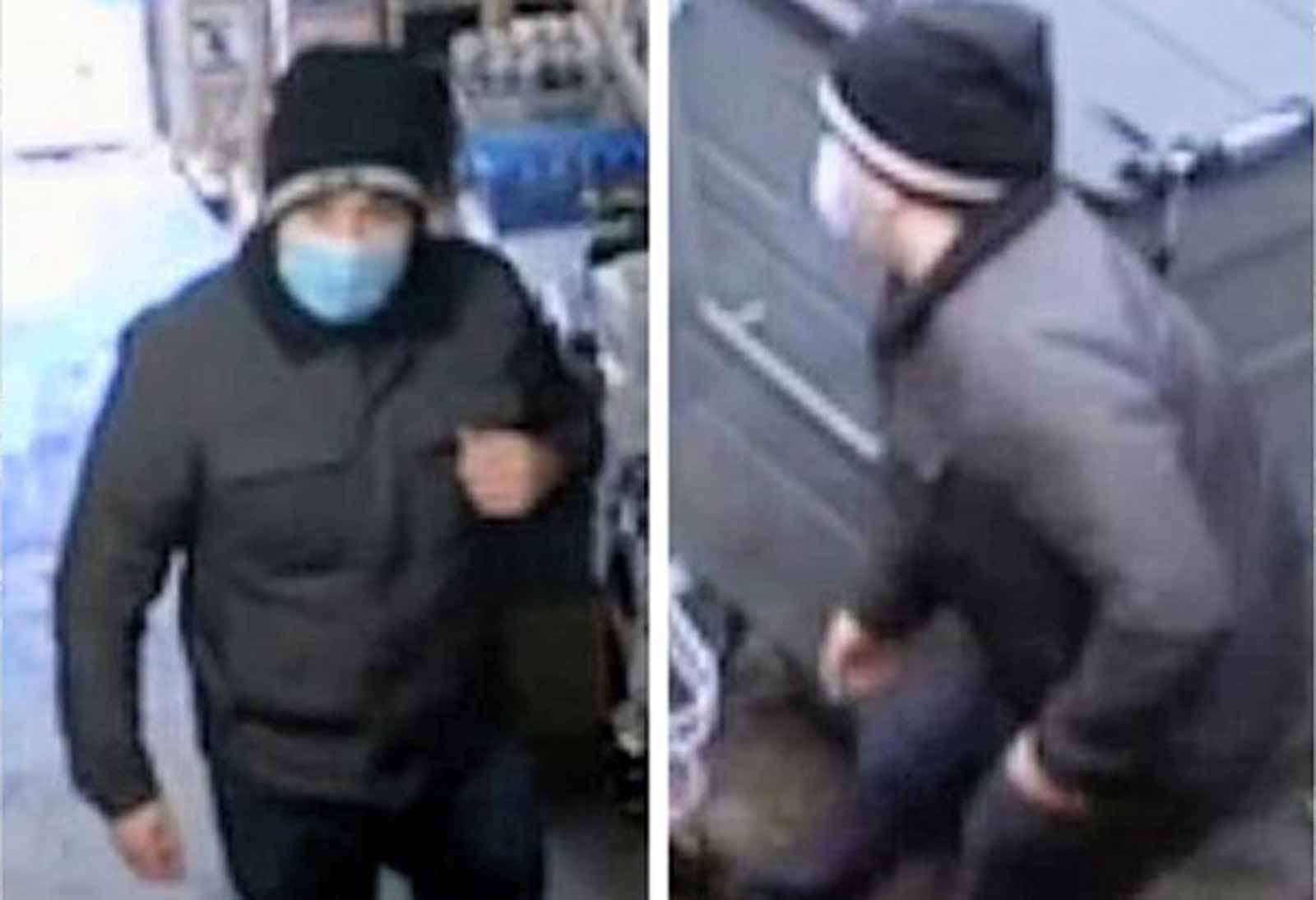 A CCTV image has been issued by officers investigating the theft of a safe from a shop in Maidstone.

The safe contained a quantity of cash and is reported to have been stolen after a man entered Costcutter in Snowdon Parade, Snowdon Avenue on Monday 23 November 2020.

The suspect is alleged to have accessed the store through a rear entrance at around 1.15pm.

After stealing the safe he is said to have left in the direction of a footpath located behind the store.

Police have carried out a forensic examination of the crime scene, and an investigation has also included house-to-house enquiries and analysis of possible CCTV opportunities.

Officers have now released an image of a man they would like to identify and speak to.

You can also contact Kent Crimestoppers anonymously on 0800 555111, or by using the online form.