Cannabis growers in Ashford found with £650,000 worth of plants face 6 years in jail 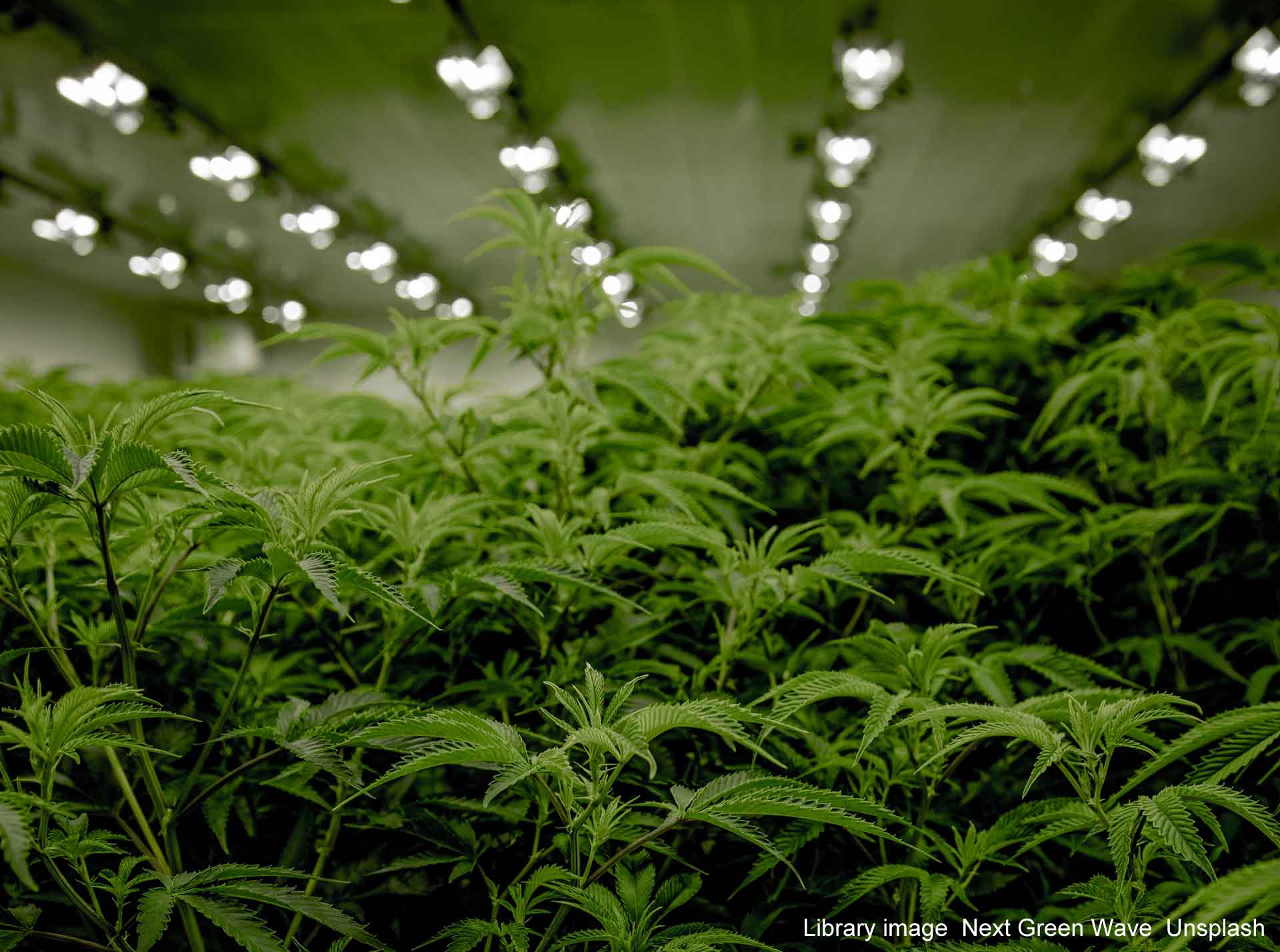 Cannabis cultivators who were found with plants that had a street value of £650,000 have been jailed for a combined total of six years.

Kent Police officers uncovered 930 plants when they carried out a search warrant at an industrial unit in Ashford in October 2020.

They were sentenced at Canterbury Crown Court on Tuesday 15 December and will each serve three years in prison.

The warrant was obtained after numerous witnesses had noticed electrical wires on the industrial site had been bypassed and a strong smell of cannabis was coming from one particular unit.

A visit to the site, where a thermal imaging camera was deployed, also confirmed a significant amount of heat coming from the location.

The intelligence gathered led to officers obtaining a search warrant and forcing entry to the premises. Once inside, they immediately located and detained the two offenders before uncovering a sophisticated set up, spread across an entire warehouse.

Police Constable Harry Russell, Kent Police’s investigating officer for the case, said: ‘These men were part of an organised crime group which was seeking to profit from the illegal sale of cannabis.

‘They had clearly gone to great lengths and would have achieved a significant financial return had their cultivation made it onto the streets.

‘The seizure, and the destruction, of the drug has caused significant disruption to organised criminals and the sentences imposed are entirely proportionate.’