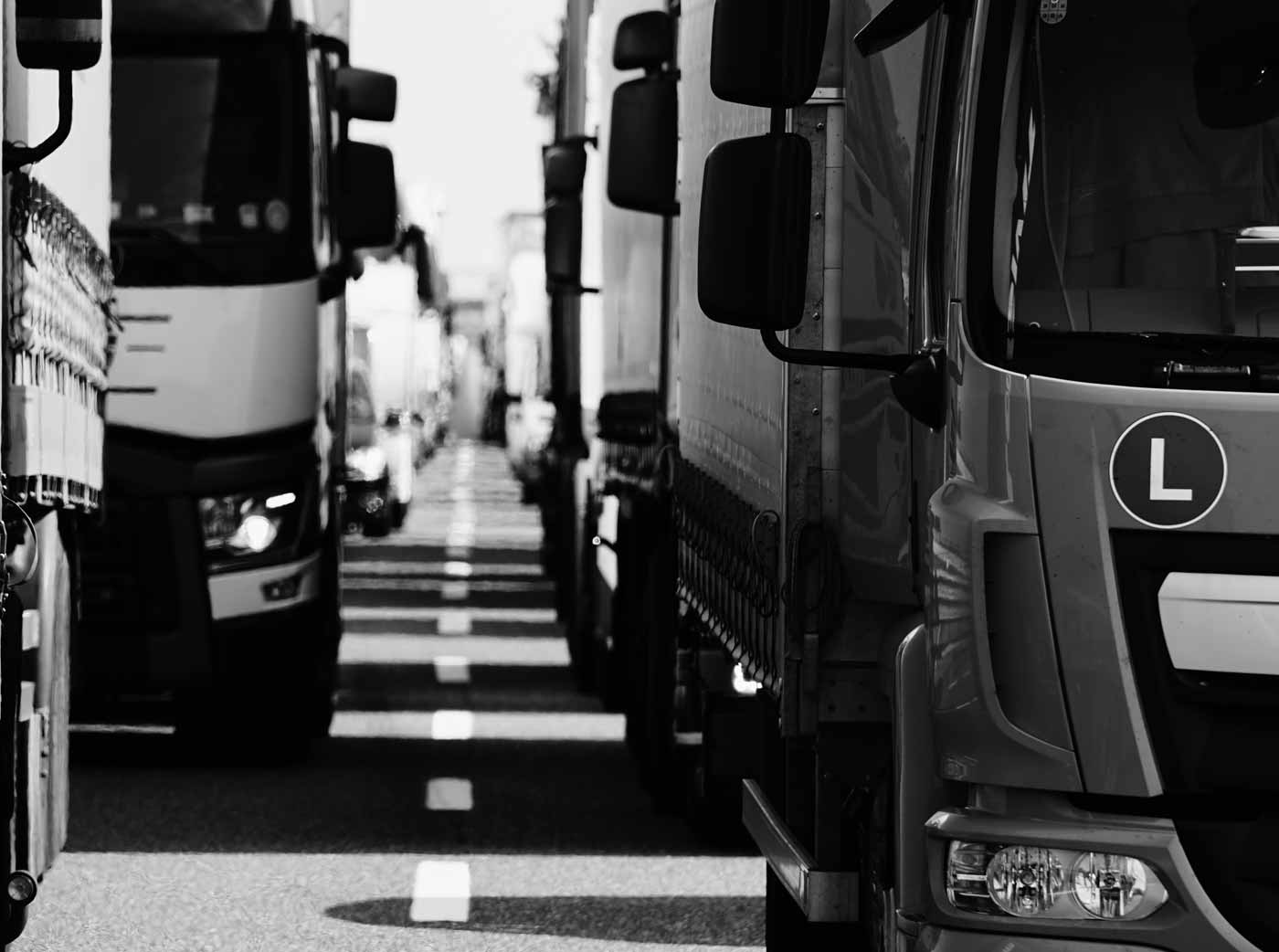 Photo by Wolfgang Hasselmann on Unsplash

Approximately 8,400 hot meals, over 25,000 Covid test applications and more than 14,000 HGVs moved on are just some of the startling statistics of the last week in Kent.

Following the initial closure of French borders to those travelling from the UK on Sunday 20 December and then the subsequent requirement for negative Covid-19 tests before heading to France, Kent found itself at the forefront of widespread cross-Channel traffic disruption.

Thousands of EU-bound lorries and passenger vehicles were left with nowhere to go during one the busiest times of the year for crossings between northern France and the Port of Dover and Eurotunnel.Partner agencies including Kent Police, Highways England, Kent County Council and Department for Transport under the Kent Resilience Forum activated a number of contingencies including Operation Stack, Operation Brock and the use of Manston Airfield to cope with the increased demand.

Assistant Chief Constable Claire Nix, who is now chairing the KRF’s planned response to potential disruption in the county as a result of the end of the EU Transition period, said: ‘Last week saw an unprecedented and unforeseeable level of disruption which affected not just Kent but most of the country, such is the importance of the Short Straits route in terms of goods that enter and leave the UK.

‘In Kent we felt the effects of the disruption more than most and behind our collective efforts to get the county moving again there are some statistics and facts that we wanted to share with everyone.’

Highways England managed to put in place its movable barrier to implement Operation Brock on the M20 within 12 hours – an operation that often requires two consecutive night time closures.

To date, members of the army brought into Kent to deliver Covid-19 testing to cross-Channel travellers have administer over 25,000 tests and over the course of last week a total of 14,659 HGVs were transported across the Channel.

Kent County Council Leader Roger Gough said: ‘These statistics tell one half of the story and go some way to show the huge logistical challenges that arose during the crisis.

‘As a group of partner agencies our number one goal was, and continues to be, to keep people safe and keep the county moving.

‘Of course, we’ve also been amazed and moved by the kindness and humanity shown by people who have rallied to help in whatever way they can. We recognise the pain for many drivers caught up in this and separated from their families at Christmas – yet the Christmas spirit was very much alive in Kent.’