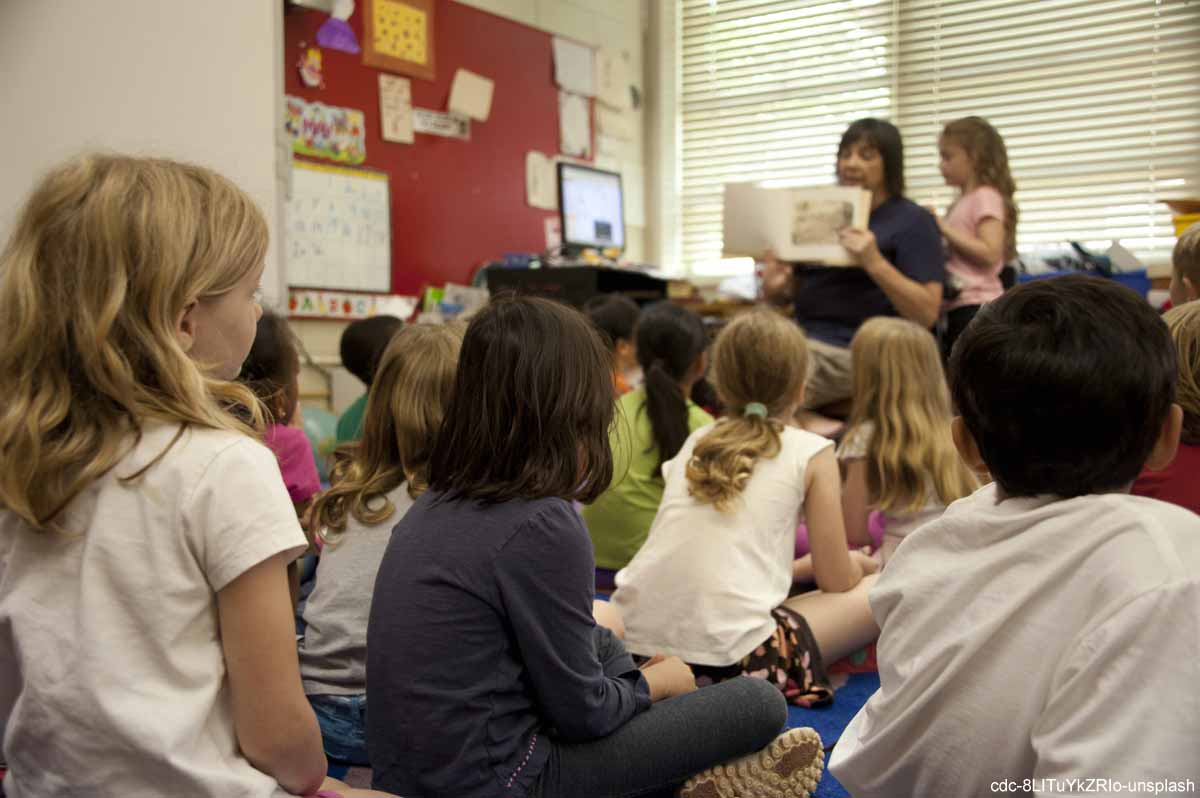 Photo by CDC on Unsplash

KCC does not have any statutory powers to order schools to close.

The Government announced earlier this week that the majority of secondary school pupils will learn remotely for an additional week after the current school holidays, returning to the classroom on Monday, January 18 instead of Monday, January 11 as planned.

Pupils in Years 11 and 13 will return to school on Monday, January 11 and will be provided with remote learning as soon as possible.

Primary school pupils in Thanet, Canterbury, Dover and Folkestone and Hythe are expected to return on Monday, January 4 while the other districts in Kent will learn remotely for the first two weeks of term with arrangements being reviewed on Monday, January 18.

We write regarding the proposed reopening of primary schools in four of Kent’s twelve Districts at the start of the coming week.

Kent County Council has sought to support schools in remaining open, initially to key workers and vulnerable children, and more generally since September.

We recognise and share the strong arguments about the damaging impact of learning loss and social isolation on children from not being in school, as well as the impact on families.

It is therefore with considerable regret that we urge that the deferral of primary school opening that government has already decided for much of the County be applied to the remaining four Districts – Thanet, Canterbury, Dover and Folkestone and Hythe – where primary schools are currently scheduled to reopen on Monday.

We have, in discussion with our Director of Public Health, reviewed current and recent data on infection rates and it is very hard to justify the differential treatment of these particular Districts at this time.

It is true that some have shown some decline recently, but rates remain very high and in many cases were under strong upward pressure very recently. Kent as a whole now has a fairly even spread of high levels of infection.

We are also very aware of the severe pressures on the NHS in Kent, including the three acute hospitals within the East Kent Hospitals University Foundation Trust (EKHUFT) that serve the four Districts in question.

It is possible but far from certain that these pressures are close to a near-term peak but, with a system that has been under severe pressure for many weeks there is an urgent need to ensure that infections and hospital admissions are eased.

We have had a number of representations made to us by head teachers in the County, and in the affected areas, a number of whom have, we know, also contacted their Members of Parliament. With growing and conflicting pressures on their staff, we know that many heads now face an exceptionally difficult situation.

We note further the Department’s decision regarding primary school reopening in London; we appreciate the logic of this decision, but believe that in the light of this, it makes sense to apply the same approach to Kent, which remains a high infection Tier 4 area.

We therefore urge that all Kent primary schools are given the same breathing space before reopening that is currently proposed for schools in some two-thirds of the County, and that this is communicated to schools and parents as quickly as possible.