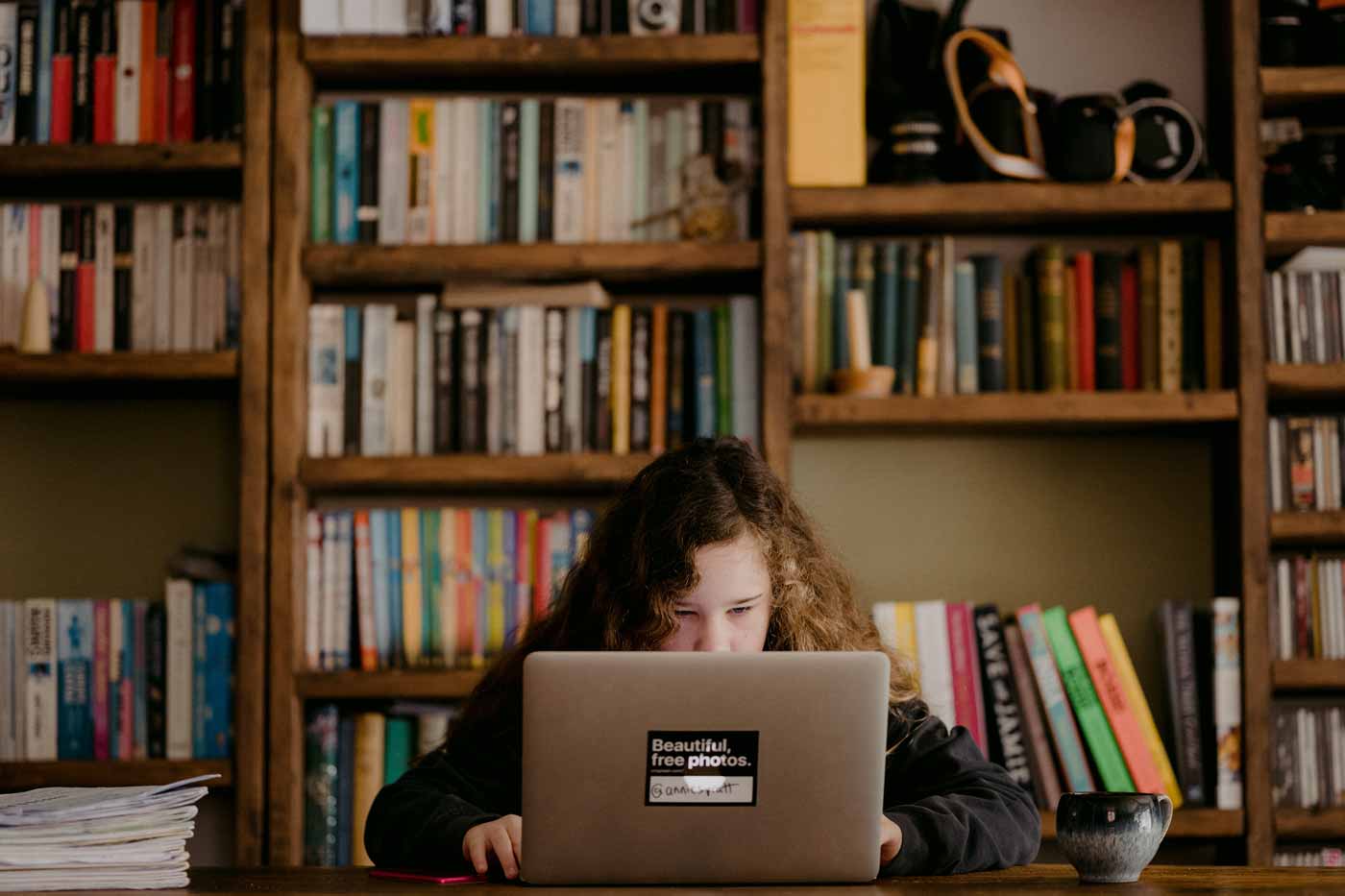 The Government’s last-minute decision to close schools to the vast majority of children has again highlighted the so-called digital divide – the large number of homes where there are insufficient digital devices for pupils to work on – or no broadband connection at all.

But pupils in England who have no access to laptops have now been designated ‘vulnerable’, the Department for Education has said, meaning that they can continue to attend school for face-to-face learning during lockdown.

There is an existing DfE scheme for disadvantaged children who do not have access to a home broadband connection to temporarily increase their mobile data allowance. Schools, trusts and local authorities need to request the support on a pupil’s behalf.

As for the tablets themselves, the Department for Education says it had delivered more than 560,000 devices to schools and councils in England between the start of the pandemic and the end of last year, though there have been widespread complaints from schools that the numbers promised have not arrived. Ministers say they aim to have delivered a further 100,000 laptops and tablets to schools by the end of this week to help it reach its overall target of 1 million devices .

‘In addition to laptops and tablets which schools and local authorities can order, they can also get 4G routers, apply for extra data allowances on parents’ mobile phones, and get their entire school set up on either Google or Microsoft’s virtual classroom learning platforms,’ he says.

He continued: ‘There’s training available for staff on distributing, setting up and using all the tech, too. The site says that once a school has registered that they are closed due to outbreak, or supporting a vulnerable child learning from home, they can get the tech delivered within two days of placing an order.’

But he warns that although the government technology offer is now better established than during the first lockdown, there are likely to be significant delays getting the technology into the hands of those who need it most: disadvantaged children.

‘It’s bad enough that learning is being interrupted for all pupils, as teachers scramble to prepare remote learning materials, but even worse is the fact that, once again, it’s the children in poorer families who will suffer for longer while they wait for laptops, tablets and 4G routers to arrive.’

He says that had the decision to close schools been made sooner, and more notice given, schools could have placed orders in time for the start of the new term.

‘Now, many primary schools and local authorities will all be applying for laptops at the same time; there are bound to be issues with delivery as a consequence.’

‘We hope these packs will take some of the pressure off parents who are new to home schooling. They’re designed specifically for mums and dads, so there’s no educational jargon. Educating your children at home can seem a pretty daunting prospect, but with these packs, we think we’re helping with the heavy lifting.’

He added: ‘We have kept the need for technology to an absolute minimum, but all education providers have to rely on it to some extent, even if it’s only to download PDF worksheets.

‘The Government needs to get the digital divide sorted – and fast.’

PlanBee have put a lesson video up online for FREE, so you can get a taste of what’s included in the packs. And there are lots of free teaching resources for parents here.