Powering Up! Electric Vehicle Charging Boost for the Dover District 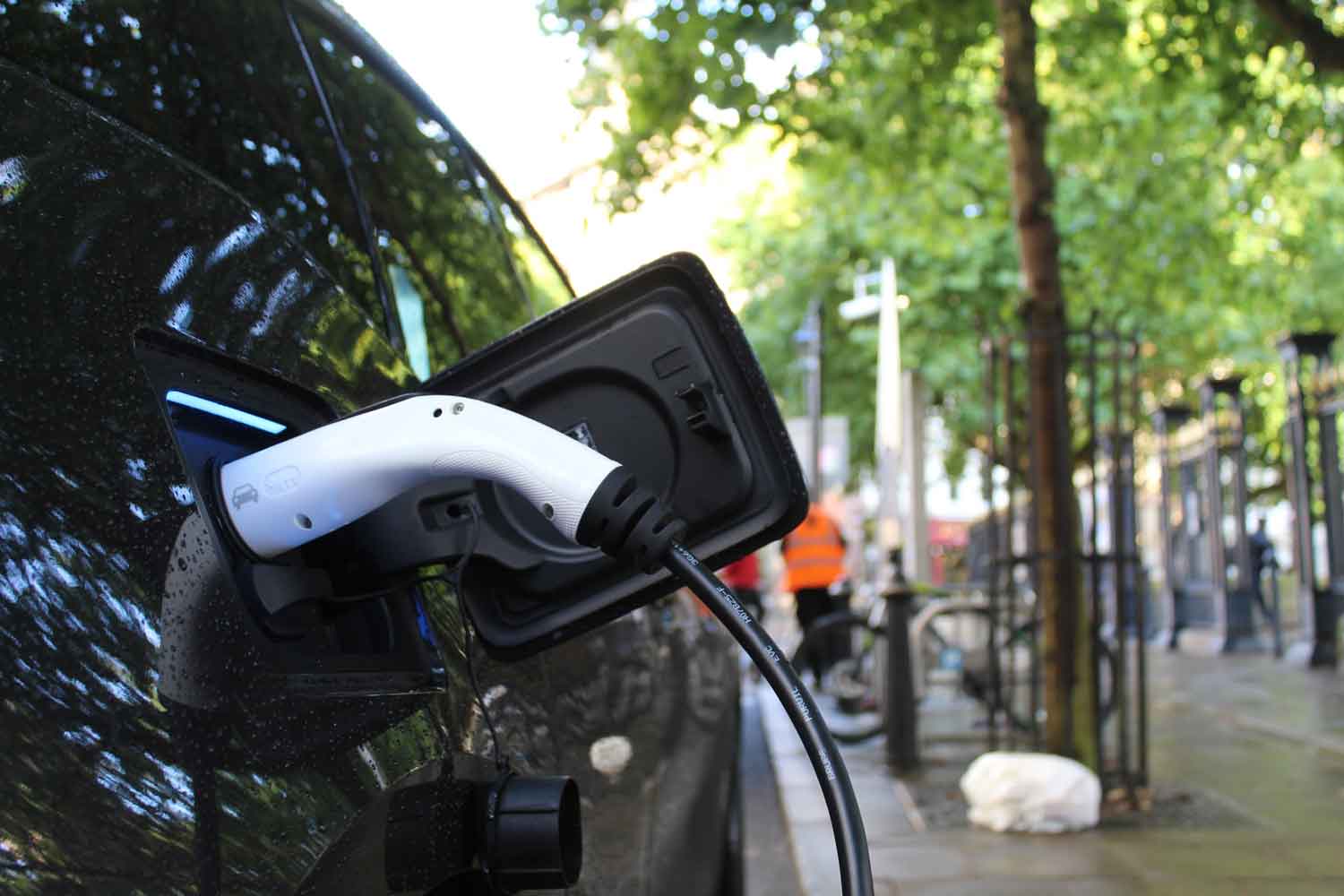 DDC has received £224,270 following a successful funding bid to the Office for Zero Emission Vehicles (OZEV) to significantly upgrade the provision of electric vehicle charging points as part of the Council’s commitment to reducing carbon emissions.

DDC’s Cabinet this week approved a Climate Change Strategy and Action Plan setting out plans for Dover District Council to become a net zero carbon emitter by 2030 at the latest.

Cllr Trevor Bartlett, Leader of Dover District Council, said: “We’re committed to helping people who live, work and visit the district to cut their carbon emissions.  By providing more charging points across the district, we hope more people will have the confidence to make the switch to electric vehicles.”

Taking the lead Dover District Council began to switch its fleet over to electric vehicles in 2019, and a new fleet of green fleet of vehicles and electric road sweepers will take to the streets as part of a new eight-year waste contract with Veolia.

The charging points are planned to be installed by March this year.

A total of 49 electric charging points with 38 units will be installed at the following locations: