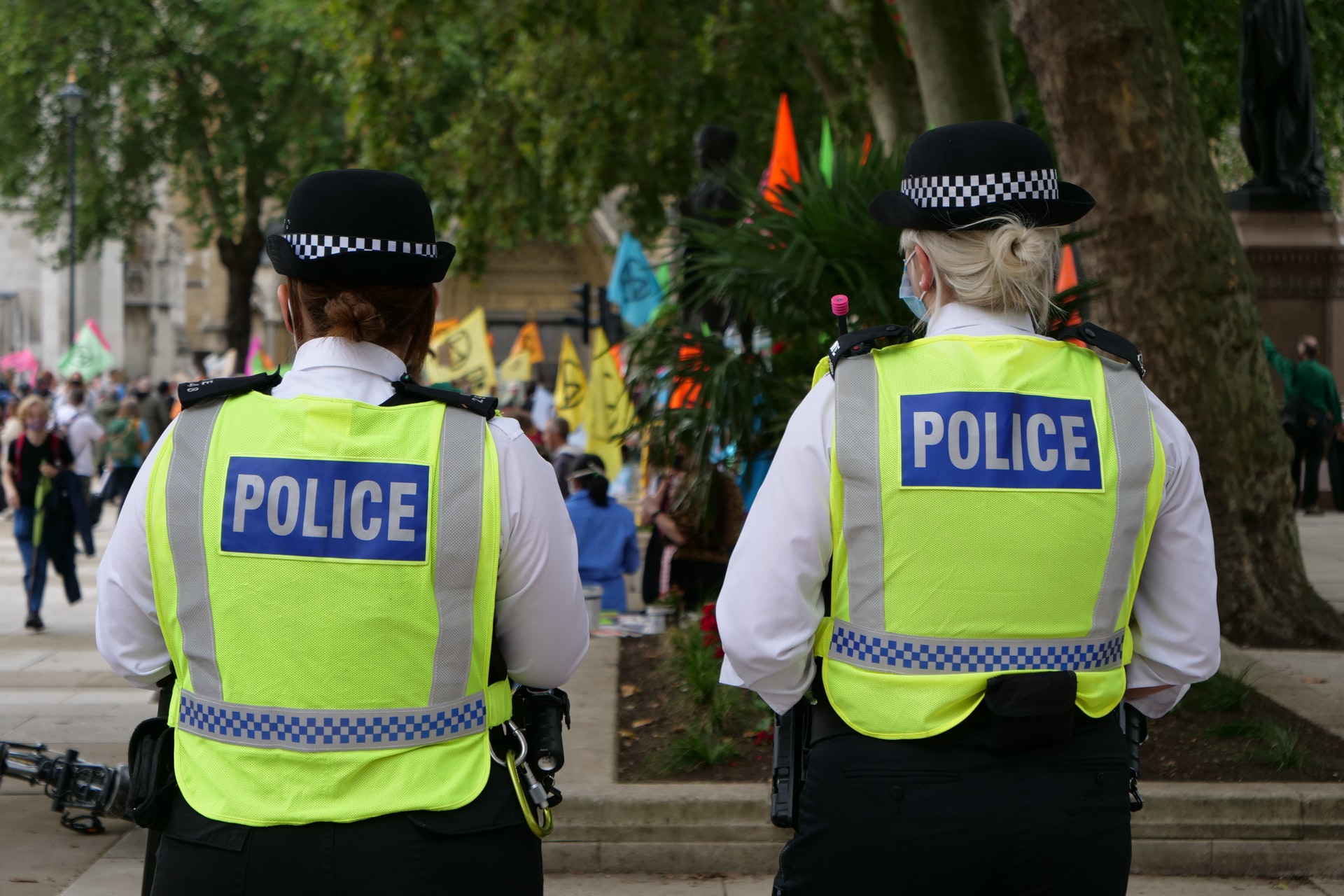 A suspected burglar has appeared in court charged with multiple offences following his arrest in Canterbury.

The man was arrested in Canterbury on the evening of Wednesday 6 January 2021 following an investigation by Kent Police.

The 51-year-old, of no fixed address, has since been charged with:

• The theft of 11 laptops in two burglaries in Canterbury on Thursday 26 November and Friday 27 November 2020.

• Two further burglaries in Canterbury in which a wallet was stolen on Friday 4 December, and a wallet, car keys and other items were stolen on Sunday 6 December.

• Nine counts of shoplifting in the city between Friday 20 November and Sunday 27 December.

• Two counts of the theft of bicycles in Canterbury on Saturday 28 November and Monday 30 November.

• Four counts of fraud in relation to the alleged use of a stolen bank card on Friday 4 December.

He appeared before Folkestone Magistrates’ Court on Friday 8 January and was remanded in custody to appear before Canterbury Crown Court on Monday 8 February.