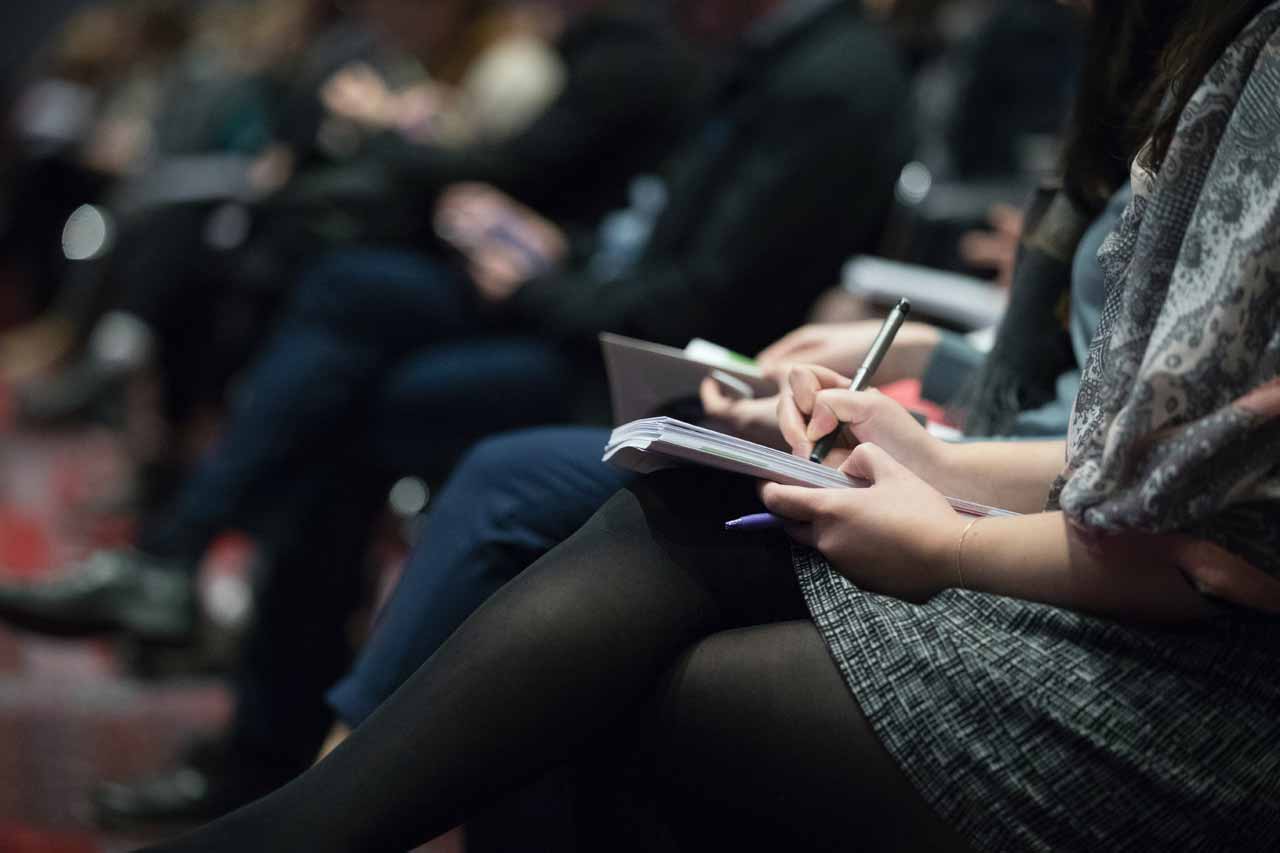 Liberal Democrat councillors warmly welcomed a senior KCC finance officer’s statement that Kent County Council has ‘consistently contended that council tax differentials are unjustifiable and require reform’. But they were disappointed that Kent’s Conservative Administration is not pressing for a fairer system.

The officer was responding to comments made by Trudy Dean, Deputy Leader of the Liberal Democrats, at a KCC meeting on Thursday.

Trudy Dean had expressed regret that, once again, households will face another above inflationary increase in council tax. Council tax is a regressive tax and consequently the burden of the proposed 5% increase will fall disproportionally on those least able to pay. The recession is hitting many of Kent’s residents hard and they are really struggling to make ends meet. Though some households will qualify for council tax relief, there are many that won’t get any help.

The KCC finance officer concurred. He stated that, in responding to Government consultations on local government finance, KCC has ‘consistently contended that council tax differentials are unjustifiable and require reform.’

However, disappointingly, Kent’s Conservatives are failing to grasp the nettle. Speaking at the same meeting, the Cabinet Member for Finance stated that he and many of his colleagues recognised that council tax needs to be reformed. But KCC’s Conservative Administration had not formally considered the matter and have no plans to do so.

Commenting after the meeting Rob Bird, Leader of the Lib Dem Group, said: “Kent’s Conservatives are proposing yet another council tax increase.

“At 5% that is well above the current rate of inflation although few residents will notice any improvement to KCC services. The burden of this council tax increase will fall disproportionally on households with low income. But Kent’s Conservatives appear to have little regard for people’s ability to pay the tax.

“But more fundamental changes are needed for local government funding to become both fairer and more sustainable. The Liberal Democrats have long advocated a change to local income tax. This approach is followed by many other countries and has been supported by many leading organisations, including the Institute for Fiscal Studies.”

Folkestone and Hythe leads the way with number of jabs

Kent urges everyone to step up and be counted

Watching the birdie in Dover with more cameras