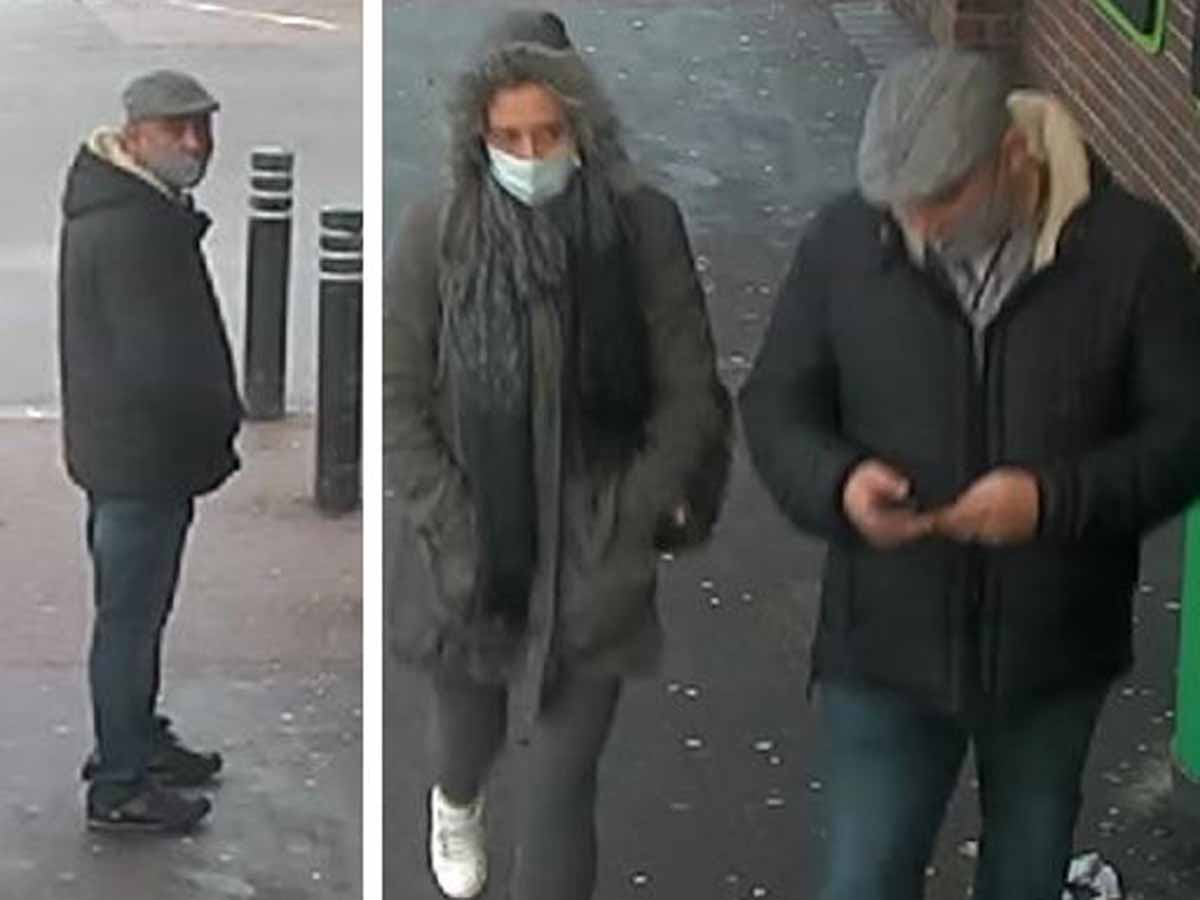 CCTV images, shown above, have been released by officers investigating a theft at a Maidstone shop.

A handbag was reported stolen when a pensioner was distracted at Marks and Spencer in Eclipse Park, at around 1.10pm on Wednesday 6 January 2021.

It is alleged one of the bank cards was then used at a cashpoint in Swanley following the theft.

Officers are now able to issue CCTV images of two people who they believe could help with their enquiries.

Investigating officer, PC Lauren McNeil said: ‘While the man and the woman in the photographs are wearing face masks, we are hoping that somebody recognises one or both of them and gets in contact with our appeal line.’

You can also contact the independent charity Crimestoppers, anonymously, by calling 0800 555111 or using the anonymous online form.