£1,200 in fines issued after builder’s waste is dumped in Chartham 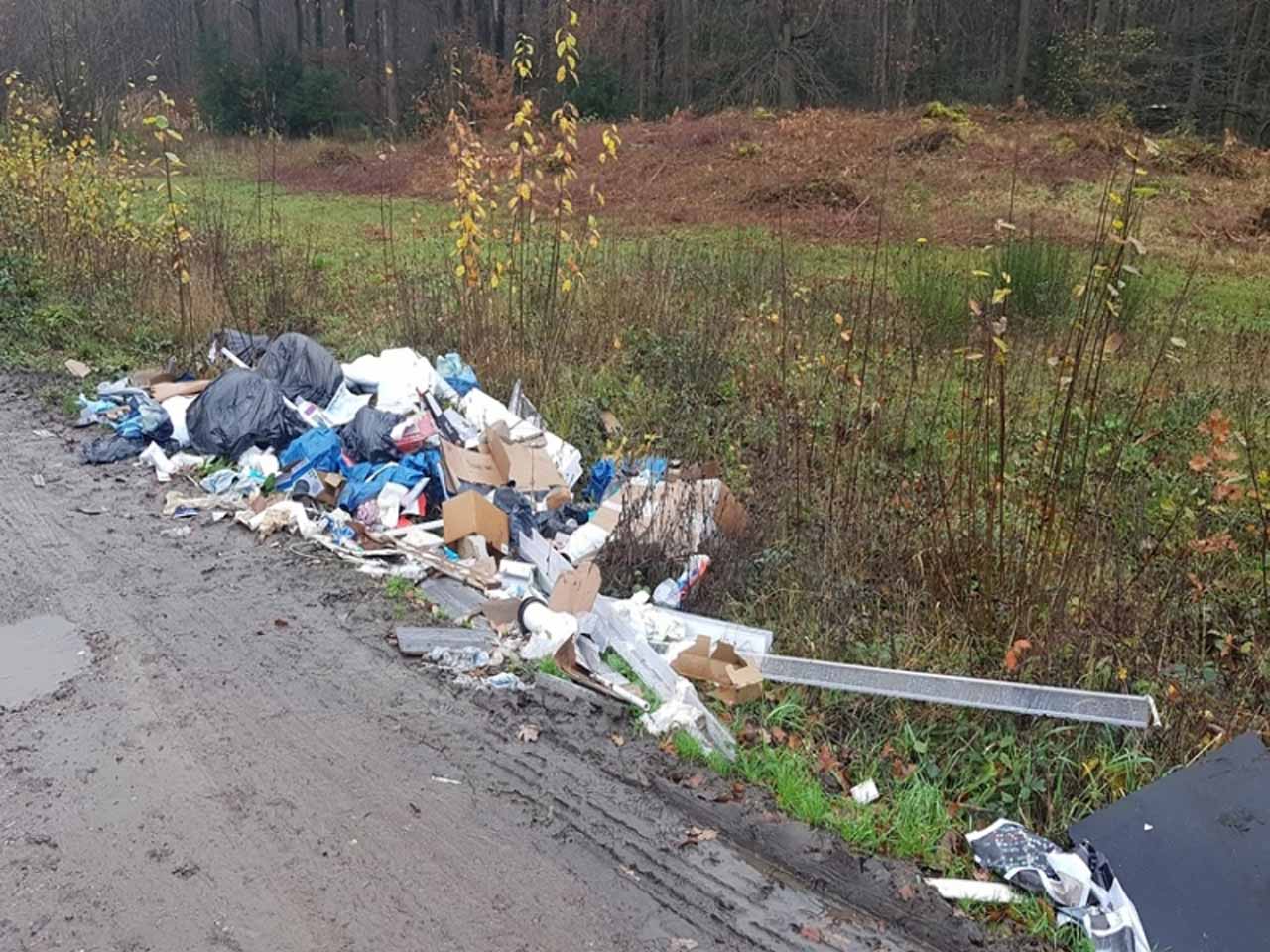 Last November, this pile of builder’s waste was dumped in Pennypot Lane, Chartham – a disgraceful act in a beautiful part of the district.

Canterbury City Council enforcement officers were on the case sharpish and enquiries into the origin of the waste led them to a man from a business in Margate.

The man received a fixed penalty notice of £300 for failing in his duty of care in respect of business waste. He had arranged for the waste to be removed from his business using the services of an unlicensed waste carrier.

Another man, from Chartham, was identified as the person who collected the waste from the business in Margate.

He received fixed penalty notices totalling £900 for failing to hold a waste carrier’s licence, failing to produce waste transfer documents, failing in his duty of care in respect of waste that was under his control and for passing the waste on to another unlicensed person to dispose of.

The investigation is continuing into the person who actually dumped the waste.