Folkestone land owner who allowed site to be used for fly-tipping facing £3,000 bill 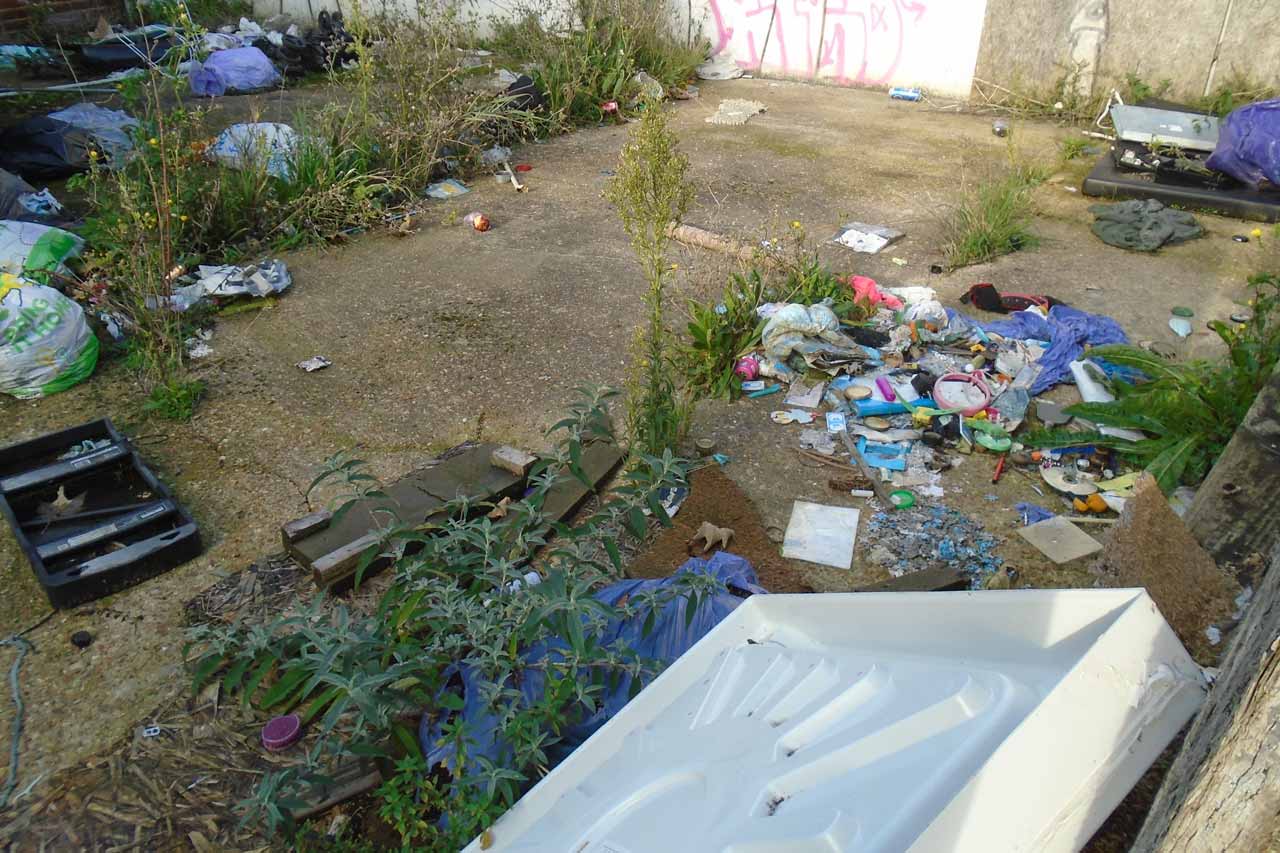 A landowner who allowed his property to be used as a fly-tipping site is facing a bill of more than £3,000.

The man from London – repeatedly failed to clean up and secure the unoccupied site on Bradstone Avenue, Folkestone, despite being ordered to do so in the form of a Community Protection Notice (CPN) in September 2019.

The CPN – alongside other attempts to contact him – were ignored and with waste building up, Folkestone & Hythe District Council (F&HDC) was forced to arrange for the land to be cleared on two separate occasions in late 2019.

Meanwhile – on the same day, but in an unrelated incident – another man from Folkestone, pleaded guilty to fly-tipping and was fined £320 by magistrates.

A member of the public witnessed him unloading a washing machine from a van onto land on Charlotte Street – and, crucially, made a note of the registration plate and took photographs ( one shown above) of the incident. This information was passed onto the council.

“We will not tolerate our district to be used as a bin by those who lack personal responsibility.

“Simply dumping your waste wherever you fancy will lead to a thorough investigation by our officers – and possibly a court appearance and a big fine. Put simply, fly-tipping doesn’t pay.

“I would like to thank the member of public who passed on the valuable information to us in this case and urge others to do so if they see fly-tipping taking place.”

Bulky waste can easily be disposed of at Kent County Council’s household waste recycling centres or by using our bulky waste collection service.

To report fly-tipping incidents for clearing up and investigation, visit folkestone-hythe.gov.uk/report-a-problem