Eight arrested after string of robberies in Canterbury 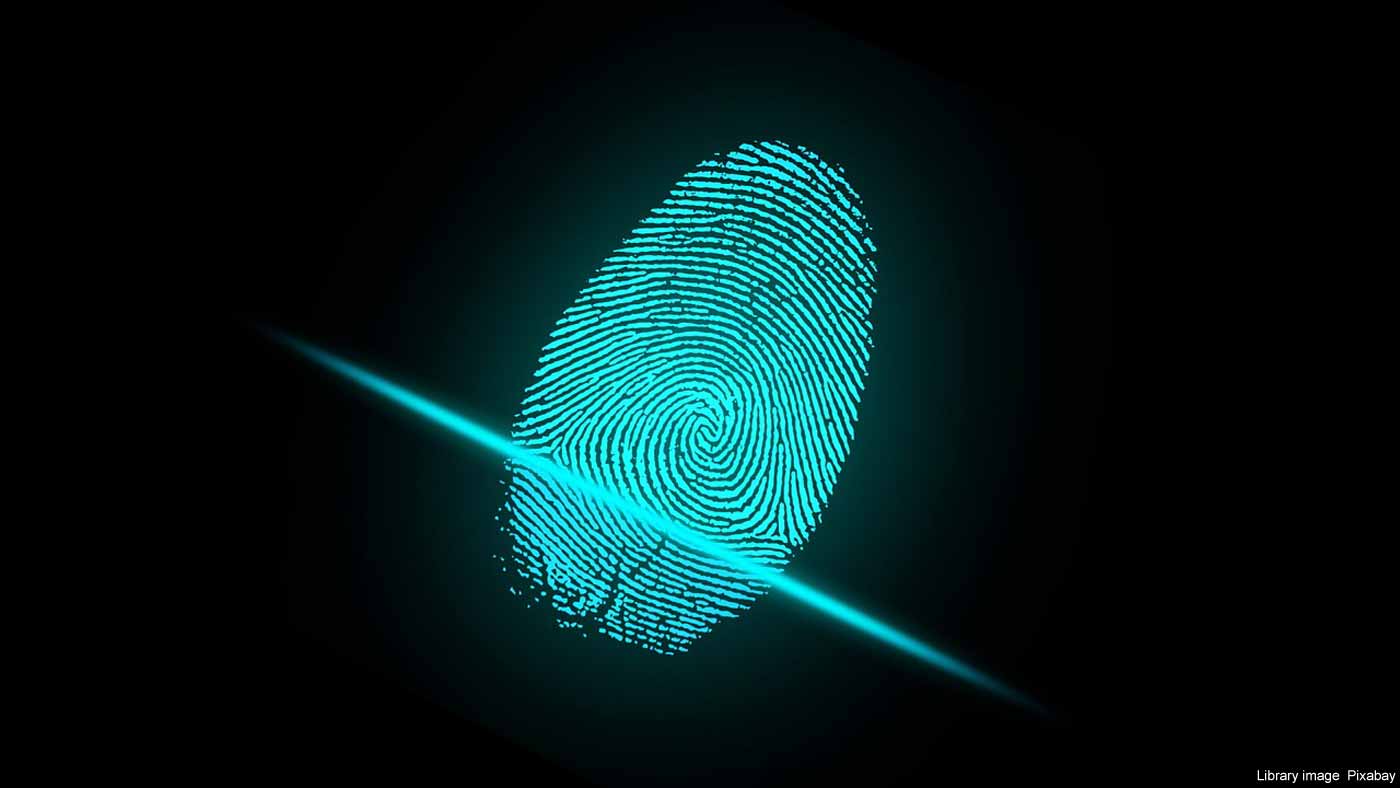 Officers investigating two robberies and an attempted robbery in Canterbury are appealing to any witnesses to come forward.

The first incident happened near the junctions of St Dunstans Street, Whitstable Road and Forty Acres Road at around 6.50pm on Saturday 6 February 2021.

Two men were approached by two others, who told them to give them anything they had in their pockets. The victims made off and nothing was stolen.

At around 7.05pm the same evening, another man was assaulted by a man in the Pine Tree Avenue area and had his bag, phone and cash stolen.

At around 8.20pm that evening, a delivery driver was assaulted and had food stolen in Nursery Walk.

Both of the victims suffered minor injuries.

Officers are treating the incidents as linked and are appealing to anyone who saw anything, or who has any information, to call Kent Police on 01843 222289, quoting reference 46/20122/21.

You can also contact the independent charity Crimestoppers in Kent anonymously on 0800 555 111, or by visiting crimestoppers-uk.org

Eight people, all men and boys aged between 16 and 25 and from Canterbury, Whitstable and London, have been arrested as part of ongoing enquiries.

They have all been bailed to dates in early March.