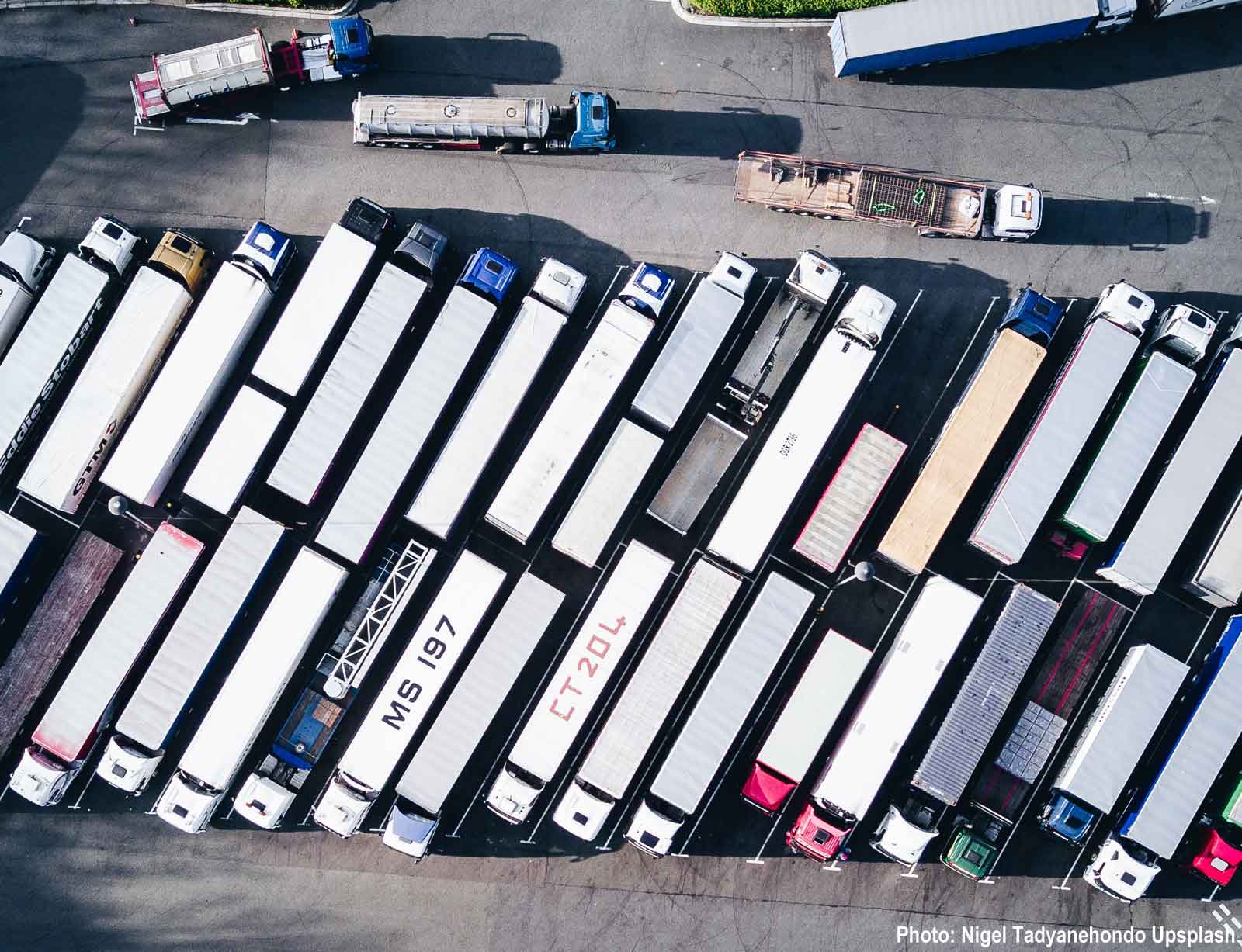 Baroness Jenny Randerson has brought a Regret Motion to the House of Lords which challenged the Government’s use of Special Development Orders (SDOs) for their proposed Lorry Parks in Kent, including on the White Cliffs site next to the Area of Outstanding Natural Beauty (AONB) at Dover.

The SDOs enable the Government giving itself planning permission with no obligation to consult the public or produce an environmental impact assessment.

Many other Lib Dem peers spoke in the debate and there was total unanimity across the House that use of SDOs was unacceptable.

In her speech Baroness Randerson said: “I want to make it clear that I am not in any way questioning the need for the proposed inland border facilities to take pressure off some of our ports. In many ports the site is too congested to process the number of vehicles they deal with, now that border checks are so much more complex. Unfortunately in keeping with the strange time warp in which we now seem to operate, we are debating something that is already in force. However the Secondary Leg Scrutiny Cttee drew our attention to it in September.

“I am bringing this regret motion in order to question the use of a Special Development Order as the procedure of choice for the Government. It is apparently only the second time, since its introduction in 1990, this procedure has been used, in this case to grant temporary planning permission until 2025. The process involves the Government – in the form of the Ministry of Housing Communities and Local Gov- giving itself planning permission, applied for by the so-called Border Departments. There is no statutory obligation to consult the public.

“So I ask The Min for some explanation as to why so little has been done by the Government until it is too late to provide satisfactory democratic accountability for the siting of the border facilities. Not surprisingly local residents are concerned about traffic congestion, environmental and noise impacts, air quality and more. And I ask why the haulage industry does not yet have the support and facilities it urgently requires because inland lorry parks are needed to provide food, toilets and rest facilities for drivers.

“In 2016 the UK voted to leave the EU. In January 2017 PM Theresa May made it clear the UK would not remain in the Single Market and the Customs Union. From that point onwards, the negotiations were only ever going to make a marginal difference to the complexities of doing business with the EU. Time and again the Government was warned by hauliers and exporters of the need for early preparation.

“Therefore I find the repeated pleas of urgency used in the EM completely unacceptable. The Government has had 4 1/2 years to prepare for Brexit. It is no good shouting “emergency”now. This Special Development Order, in Schedule 1, gives the Gov development powers over great swathes of England. The list of 29 areas includes whole counties, including almost the whole of the south coast . So far 7 actual sites have been approved. There are several in Kent, because Dover is the busiest port and also very congested. Surprisingly Birmingham and Warrington are needed to service Holyhead a port over 100 miles away.

“In Kent there is the controversial proposed White Cliffs site. That’s a rural site close to an AONB, but there is no Environmental Impact Assessment for this application. The site includes an ancient Roman Right of Way. The residents of the neighbouring villages Whitfield and Guston are disgusted by the way they have been treated by this process. Letters arrived on 31st December telling them the government had acquired the site and it would be used from July. Their rights to protest or even to know what is going on are minimal. This week Dover District Council dealt with the issue. Councillors say they were not allowed to see the application until 24 hours before the meeting, and in secret, and were not allowed to disclose details to others. Residents have not seen the detailed plans. I ask the Minister if she will specify exactly what information, plans and reports will eventually be made public.

“Inland border facilities are only one part of tackling the provision of adequate port facilities. The Government set up the Port Infrastructure Fund to which ports made bids to adapt their border facilities, but it was seriously underfunded. So ports already badly stretched by the combined impacts of Covid and Brexit, are left with a major shortfall. Portsmouth for example was some £5m short.

“SMEs particularly are struggling with the major complications of the new customs checks, with an estimated 1 in 7 at risk of going out of business. But even for the largest companies who can employ specialist staff, there are big additional costs. Both Logistics UK and RHA urged the Government a year ago to speed up the employment of new customs agents to help but so far we only have about 10k of the 50k required.

“The anticipated long queues of lorries waiting to be processed have not yet materialised. Instead traffic into ports is way down on previous years – reported as a 68% fall in volume of exports to the EU. And up to 75% of EU lorries are going home empty -that reflects a huge fall in business activity by UK companies. Many businesses are moving jobs to the EU, because even if you are the only lorry in the port, the procedures and preliminary form filling now required are time-consuming and expensive.

“Welsh ports, are particularly hard hit by the Northern Ireland Protocol. Rather than use the GB landbridge hauliers are driving straight down to take ferries directly to mainland Europe. There used to be 3 sailings per week from Rosslare to France and Spain – now there are 15 and rising. This obviously hits the survival of Holyhead, Fishguard and Pembroke Dock.

“My purpose today is to shed some light on the factors behind the headlines, and in respect of this SDO to demonstrate what the Govt is doing and how they have chosen to do it – via a planning process designed for emergencies – when they are dealing with the entirely predictable consequences of a decision made over 4 yrs ago.

“The start to life outside the EU was never going to be easy but proper, timely preparation by the Government could have made it much easier. If the Government did not have time to prepare they should have deferred the end of the transition period.”