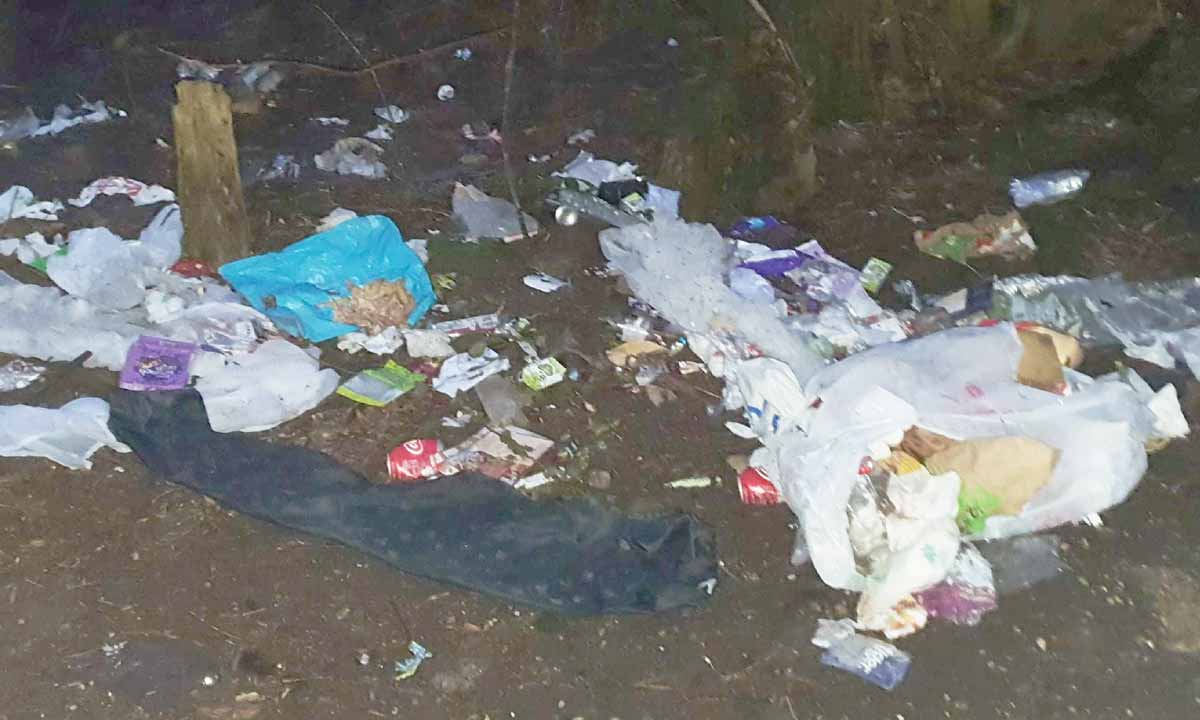 A man who frequently fly-tipped over a month on five separate occasions in the space of just over a month has been fined by magistrates – thanks to a resident who caught him in the act on CCTV.

The matter came to the attention of Folkestone & Hythe District Council (F&HDC) after a resident provided CCTV footage of the incidents.

“Mr Timmins faces a bill of over £500 just because he did not dispose of his waste responsibly. This sends out a clear message that we won’t accept such behaviour.

“My thanks goes to the resident who told us about the incidents and provided the evidence which was crucial in securing this prosecution. Information shared by residents is so important in helping us win the war against fly-tipping.”

Bulky waste can easily be disposed of at Kent County Council’s household waste recycling centres or by using our bulky waste collection service.

To report fly-tipping incidents for clearing up and investigation, visit folkestone-hythe.gov.uk/report-a-problem