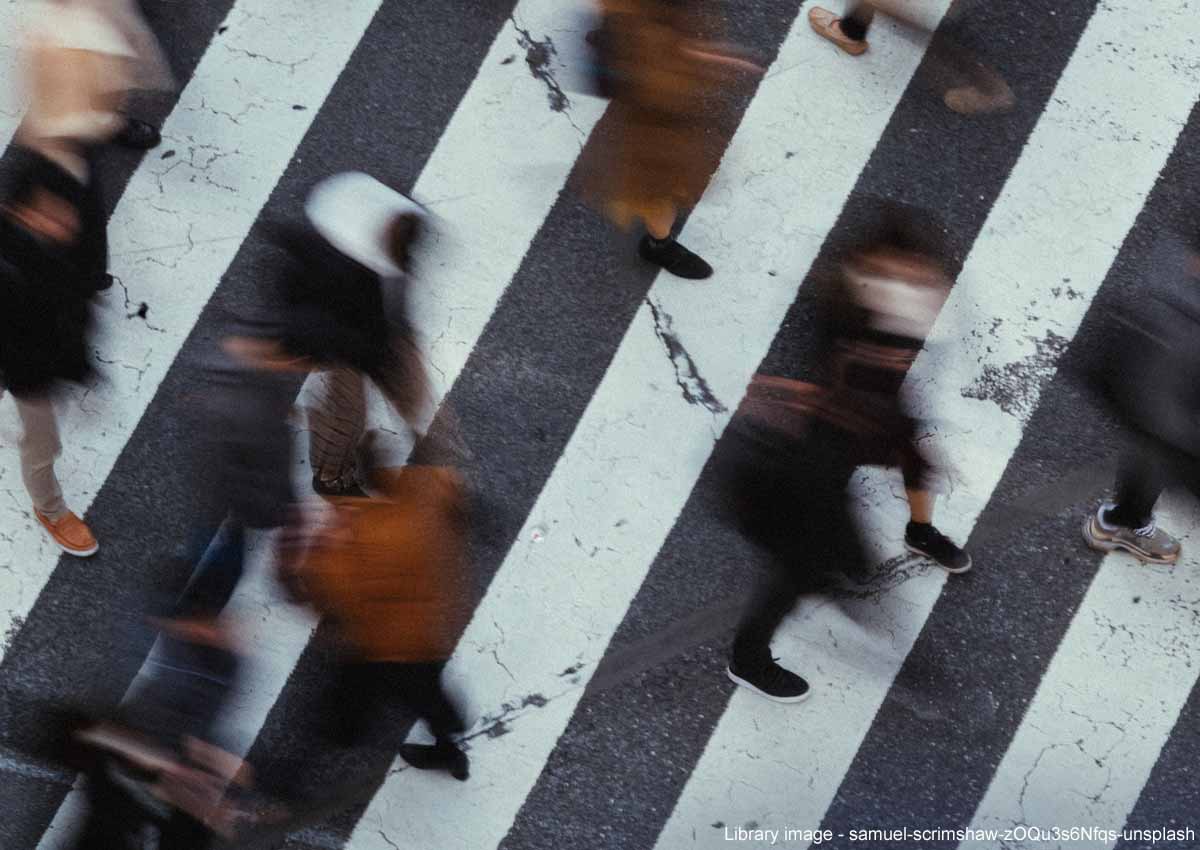 Detectives have issued an appeal for information following a reported assault on a motorist in Maidstone.

At around 6.30pm on Saturday 6 February 2021, a man in his 20s was driving in Broadway, when he stopped behind a hatchback car at a pedestrian crossing near to Maidstone West Railway Station.

It is alleged a man then got out of the front passenger door of the hatchback and punched the victim through his open driver’s side window.

The man then returned to the car which drove off towards Tonbridge Road.

The suspect is described as being white, in his late 20s to early 30s, with a shaved head and was wearing a grey tracksuit.

‘We are urging witnesses or anybody with information to contact our appeal line. We would also like to hear from drivers with dashcam who were in the area at the time and may have footage that could assist the investigation.’

You can also contact the independent charity Crimestoppers anonymously by calling 0800 555 111 or completing the online form on their website.