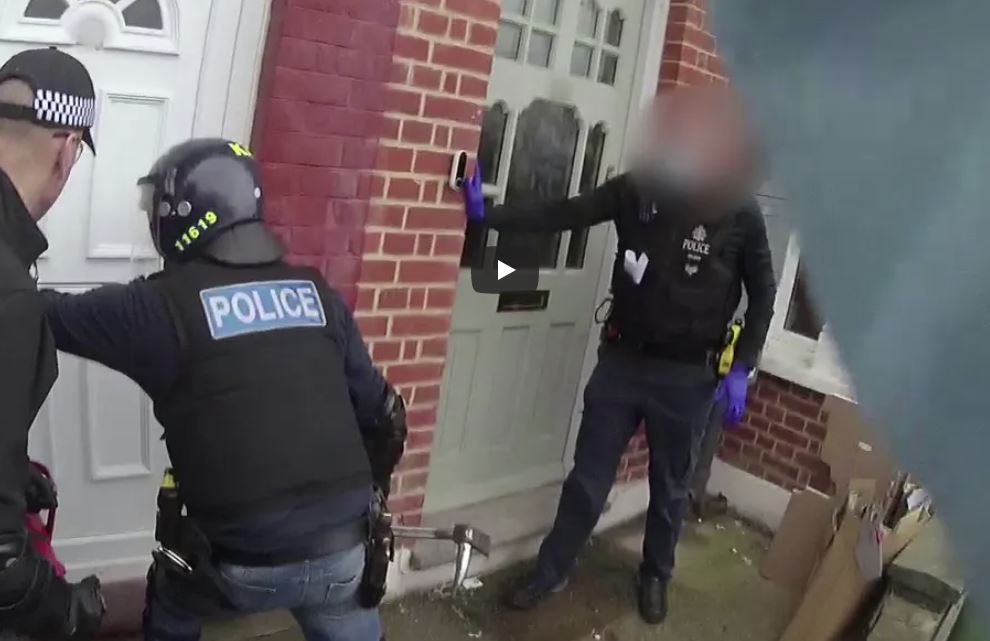 An investigation into the exploitation of sex workers has seen 12 people arrested, with three people charged.

The two-day operation, which was led by the Kent and Essex Serious Crime Directorate, saw eight pre-planned warrants carried out in areas including Woolwich, Canterbury and Maidstone across Tuesday 16 and Wednesday 17 February 2021.

Enquiries in Woolwich led to the arrest of a 44-year-old woman and a 52-year-old man, both from London. Another woman was arrested for immigration offences. All have been released under investigation and two women were also safeguarded as a result of the work.

Four warrants were carried out in Kent on 17 February, in locations including Medway and Maidstone. As a result, a 36-year-old man from Maidstone was arrested.

Two properties were also searched in London, which led to the arrest of three women from London, two in their 40s and one in her 50s.

They have all been remanded in custody to appear at court at a later date.

Those suffering from this abuse, who are transported from one location to the next, regardless of how far and whether they are chaperoned or not, also become victims of human trafficking.

As well as targeting brothels, Kent Police will investigate those behind the arrangement of such services which seek to manipulate vulnerable women for financial gain.

‘Safeguarding vulnerable victims is at the forefront of the work we carry out and officers work alongside partners and charities to shut down suspected brothels and identify those being exploited on a regular basis.

‘Despite the Covid-19 pandemic, sexual services have continued to be advertised in Kent with people completely undeterred by the Government’s guidelines. This gives way for more and more vulnerable women to be taken advantage of.

‘We want to help victims who are being pressured into offering these services against their will and can’t find a way out. That is why it is important we look at all the ways we can disrupt this criminal activity and identify and prosecute the ring leaders responsible for the setting up of such services and the wider exploitation.’