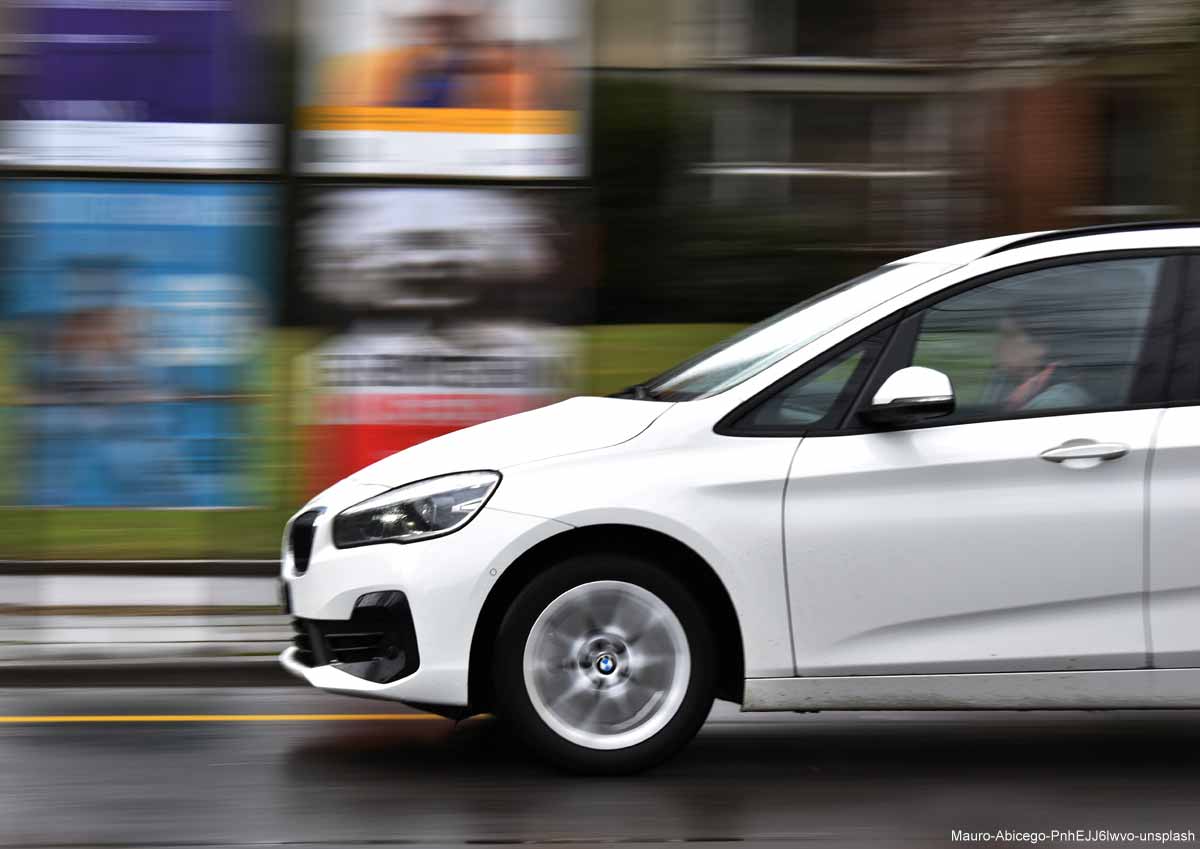 More than 25 speeding vehicles as well as a suspected drug driver were stopped by police in Ashford and Romney Marsh.

Officers from Kent Police’s Roads Safety Unit, supported by Local Policing Teams, carried out road checks on stretches where safety concerns had previously been raised, including the A2070 and the A259, on Sunday 21 February 2021.

During the day, a total of 27 motorists were issued with Traffic Offence Reports after they were seen speeding.

Another vehicle was stopped because it was uninsured, another due to defects and one driver was stopped for not wearing a seatbelt.

The day of checks came after similar action on the A20 on Thursday 18 February saw two drivers issued with tickets for speeding and a man arrested for suspected drug driving and possession of cannabis. The 27-year-old has since been released under investigation.

Detective Inspector Simon Johnson, of Ashford Community Safety Unit, said: ‘The vast majority of motorists we saw were driving roadworthy vehicles responsibly, within the speed limit and respecting the law.

‘However, a minority of drivers who put themselves and others at risk were spotted by our officers and dealt with.

‘As these results show, unlawful driving is often linked to other forms of criminality and our officers will act against any other offences being committed by road-users. We will continue to carry out these operations in the area.’