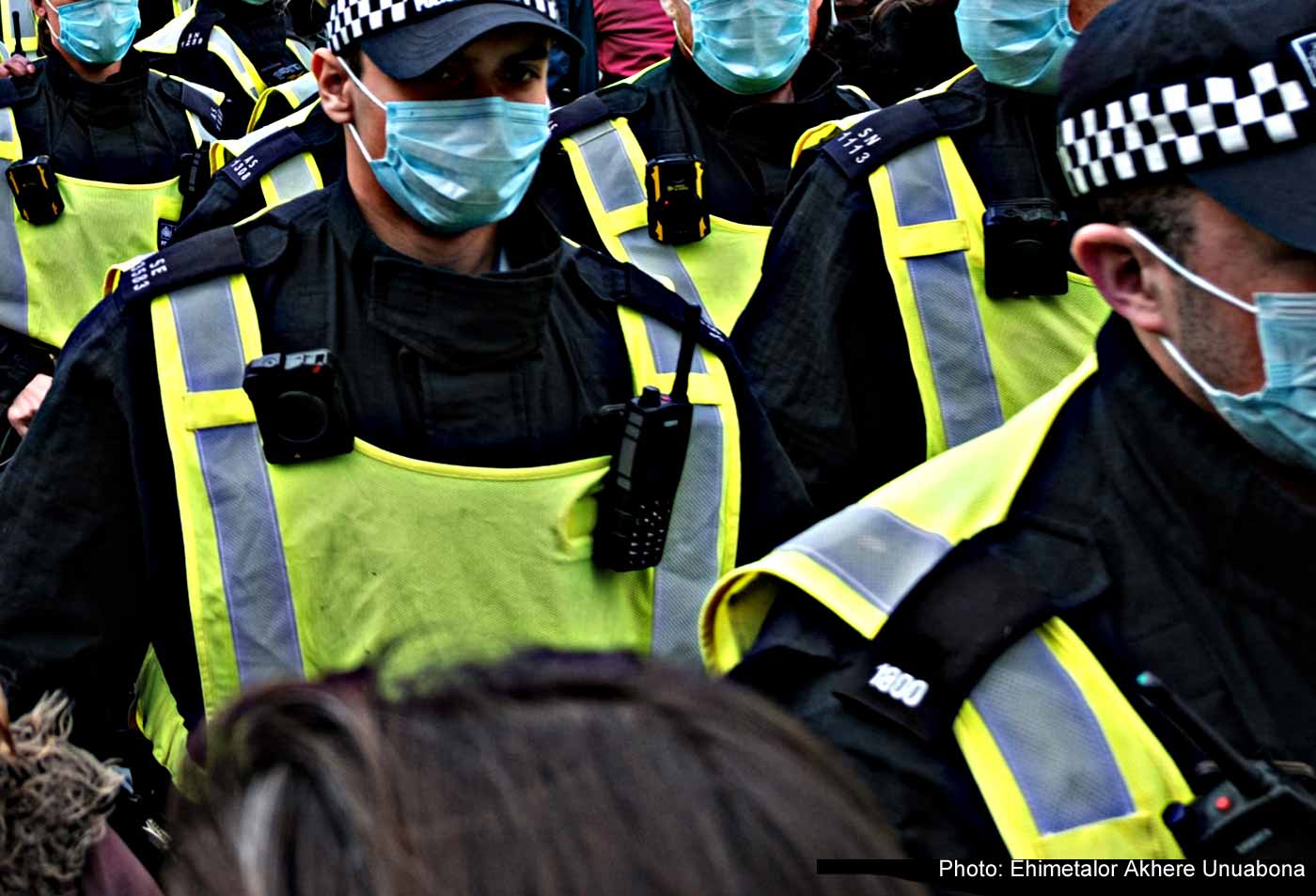 A couple who claimed they were celebrating their anniversary at a house in Dartford were fined along with three of their guests for breaching Coronavirus regulations.

Kent Police officers attended the address, where a woman admitted only two of them lived there and the other three men were visiting. Officers stressed the importance of adhering to lockdown restrictions in order to keep everyone safe and asked the group to be patient and wait for lockdown to ease later in the month.

Other people caught flouting the rules included more people celebrating birthdays and anniversaries by attending house parties over the weekend. More than thirty fines were issued to people socialising in this way during separate incidents at homes in Sutton Valence, Canterbury, Dartford, Gravesend and Tonbridge.

In Rochester the same day, members of the public reported a large group of people socialising in a car park. Eight fixed penalty notices were issued to those gathering with their cars.

On Friday in Canterbury a resident and his guest were given fines for mixing indoors. The resident had been warned about having visitors from outside his household and bubble on several previous occasions. Despite officers explaining the rules to him more than once he continued to flagrantly disregard them and they had no option but to move to enforcement.

Assistant Chief Constable Claire Nix said: ‘So many people in Kent have continued to make huge sacrifices to support the NHS and follow the Government’s guidance. There is no doubt that this pandemic has affected everyone in one way or another and for many people, has been an extremely difficult year.

‘Whilst it is still a minority of people who are breaking the rules, our officers will continue to enforce the regulations and those arranging and attending house parties should expect to be fined.

‘One small meet-up may seem insignificant, but it isn’t and it is not fair on those who are making sacrifices, missing their families and protecting others. The impact of a gathering, even a small group, risks the virus spreading to the wider community.

‘There is light at the end of the tunnel though and I urge everyone to be patient, show restraint, and wait for the lockdown restrictions to lift so that we can all enjoy the freedom of being with our friends and families sooner rather than later.’