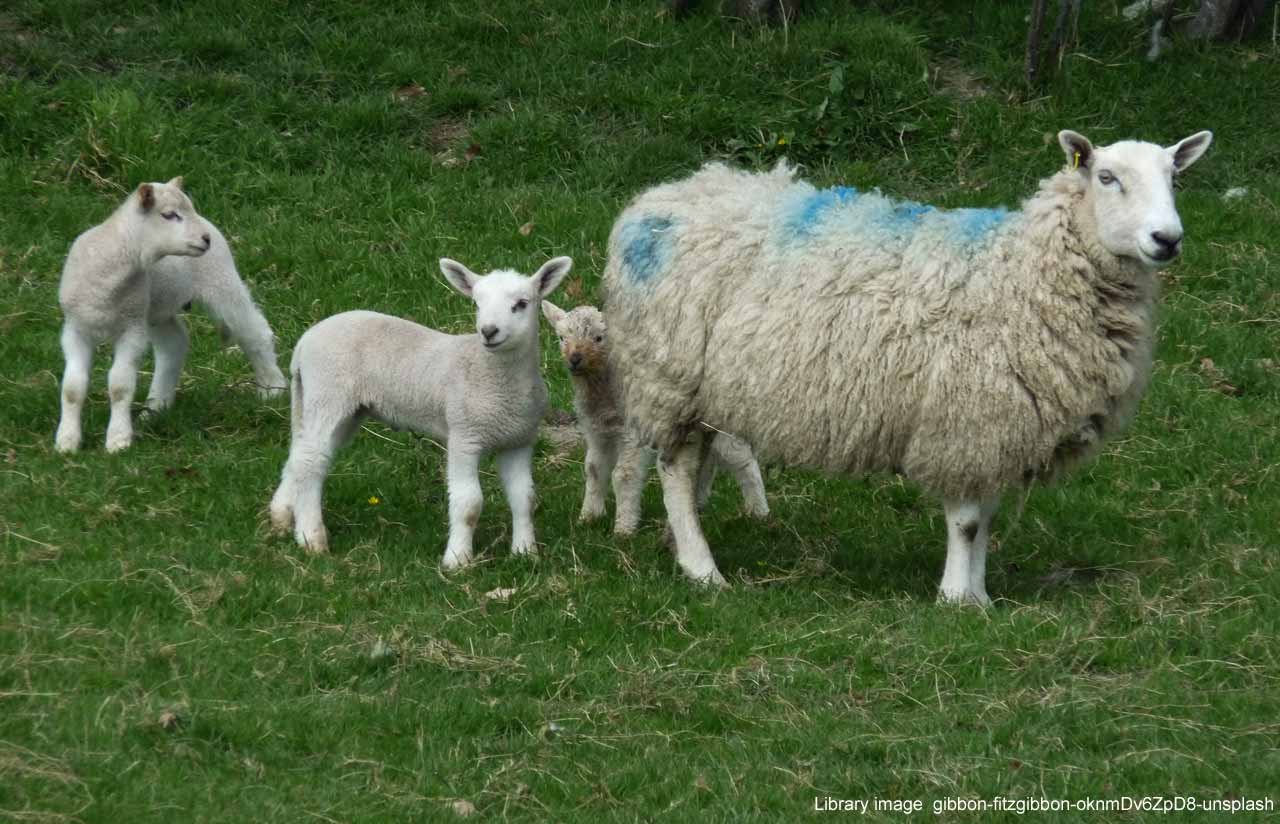 The Country Land and Business Association (CLA) has responded to the announcement by the Home Secretary that the government will strengthen police powers and create a new criminal offence to tackle unauthorised encampments.

This new criminal offence will specifically target trespassers using vehicles to reside on land who are causing disruption to local communities.

Police will be given powers to seize vehicles and arrest offenders.

Mark Bridgeman, President of the Country Land and Business Association (CLA) which represents thousands of farmers and rural businesses, said: “For years, farmers and landowners have been severely affected by the damage that can be caused by unauthorised encampments.

“From their businesses being disrupted and their families being threatened, getting the situation resolved is a stressful and time-consuming process and costs thousands of pounds in legal fees and clear-up costs. The new powers, which the CLA has strongly supported, will be welcome by rural communities.”

“Police will now have more powers to deal with unauthorised encampments, so it’s vitally important they use this authority to tackle incidents head-on which will take the pressure off landowners. This type of offence also puts us on a par with other countries, like Ireland and Scotland, where unauthorised encampments have been illegal for some time.”

The criminal offence will be tightly-defined and will only apply in cases where:

In the South East the CLA represents thousands of farmers, landowners and rural businesses in Kent, Hampshire, Surrey, Sussex, Berkshire, Buckinghamshire, Oxfordshire and the Isle of Wight.