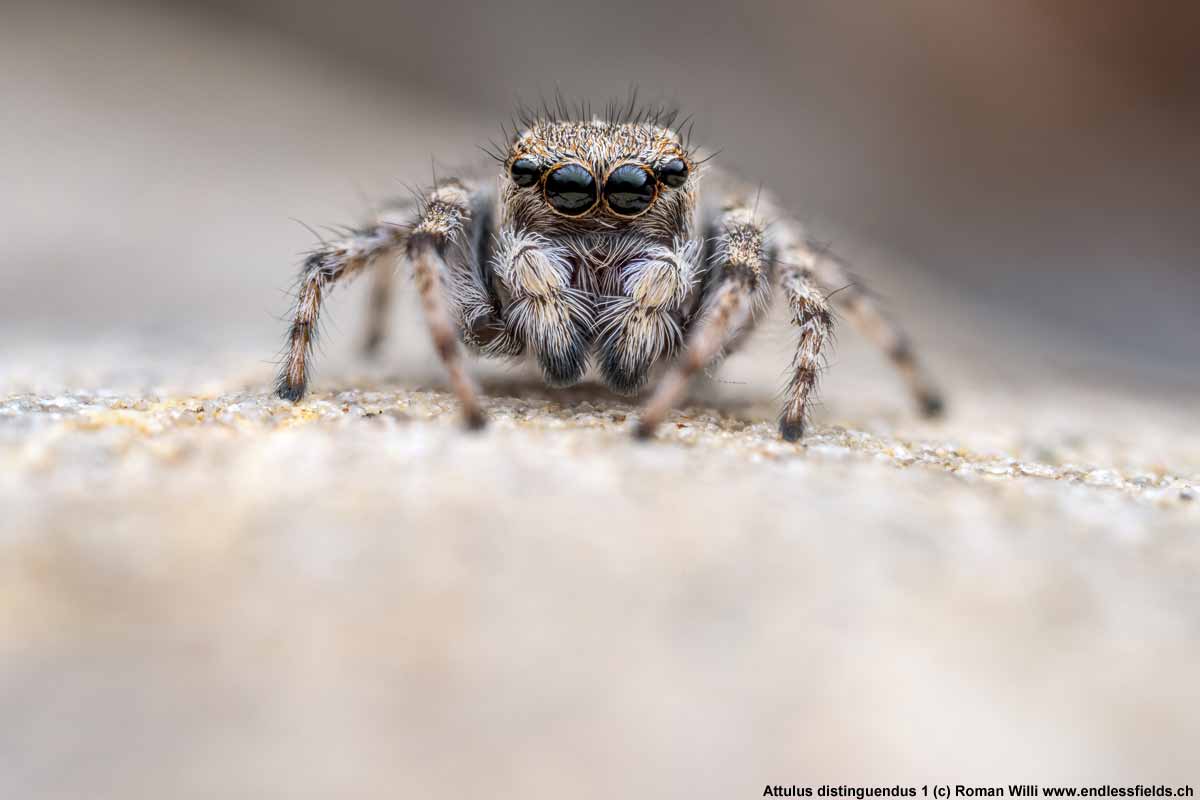 Buglife, the RSPB and Kent Wildlife Trust welcome the news that the Government’s environmental advisor Natural England has recognised the outstanding wildlife value of the Swanscombe Peninsula and declared that it should be a Site of Special Scientific Interest (SSSI).

The recommendation follows the three organisations uniting in calling on Natural England to help protect the site from the imminent threat of the London Resort Theme Park by designating the site. In February ‘A Rationale for the SSSI designation of the Swanscombe Peninsula’ was delivered to Natural England, alongside a letter signed by 77 current and former senior staff from nature organisations and public bodies.

Recognising the national importance of the site is a significant landmark and is a key step in the ongoing battle to protect the Swanscombe Peninsula and its unique wildlife from destruction. The Peninsula supports a nationally important population of invertebrates, with over 250 species of conservation concern, an outstanding population of breeding birds and a suite of nationally scarce flowering plants. SSSIs represent the best places for wildlife across the UK and various laws protect them from development or other damage – to safeguard them for future generations.

This is because the London Resort development has bizarrely been deemed a Nationally Significant Infrastructure Project (NSIP), a process normally reserved for major roads, airports or power plants, and as a result the application can bypass normal planning process. This means that any environmental impacts can be deemed acceptable in the name of economic development – including the loss of some of our best national wildlife sites.

Buglife, the RSPB and Kent Wildlife Trust are now calling on Natural England to do everything in its power to ensure this newly proposed SSSI is protected. Natural England must ensure that the Secretary of State is made fully aware of the exceptional value of the Swanscombe Peninsula to both wildlife and its essential role within the wider ecological network of the Thames Estuary. It must stand up for the principle that our national wildlife sites are not for sale to the highest bidder.

Matt Shardlow, Chief Executive of Buglife, commented, “We thank Natural England for doing the right thing by protecting one of the country’s most important wildlife sites. However, the Swanscombe Peninsula remains under threat and it is crucial that a precedent isn’t set by allowing a fun fair to be considered as more important than the wildlife that inspires wonder and sustains us.”

Richard Bloor, Wilder Towns Manager at Kent Wildlife Trust said, “It is fantastic that Natural England has, today, recognised that the Swanscombe Peninsula as a SSSI. This wildlife-rich area is now formally seen as a nationally important site that protects flagship species such as the critically endangered Attulus distinguendus, sometimes called the jumping spider, pictured top of page, and populations of many other animals and plants.

Despite this the fight to save this haven for wildlife is only just beginning. We must ensure that the Swanscombe Peninsula, alongside other SSSIs, are fully protected from any further development, and bought into better condition as part of the Nature Recovery Network, ensuring that the UK becomes a less nature-depleted place whilst tackling the nature and climate crises.”

Emma Marsh. RSPB England Director said, “This is unashamedly good news and we applaud this step by Natural England. Recognition as a SSSI should end any debate about developing a theme park here. The focus should immediately turn to how Swanscombe Marshes can be effectively managed and monitored so that the species and habitats continue to thrive with their newfound status.”

Over 22,000 people have signed a petition to save Swanscombe Marshes – you can add your name here: https://you.38degrees.org.uk/petitions/no-fun-for-nature-save-swanscombe-marshes

Kent gardeners urged not to cut lawns during ‘No Mow May!’