A German truck driver has been jailed for 19 years after attempting to bring almost half a tonne of cocaine into the UK hidden in tyres.

Kawus Rafiei, 57, pictured below, originally from Shiraz in Iran, was sentenced on Friday after being found guilty of attempting to import Class A drugs following  a five-day trial at Canterbury Crown Court. 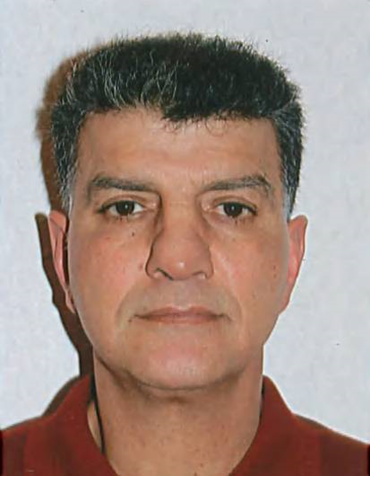 The National Crime Agency investigated the German national following the seizure of the drugs at Dover’s Eastern Docks on 18th March 2020.

Officers from Border Force scanned his lorry and detected an anomaly in the load.

Rafiei, who had paperwork for two legitimate deliveries on board, produced additional documentation for the tyres which showed they were loaded in the Netherlands and heading to a car fit company in the UK.

But NCA officers were able to show the paperwork had been doctored for the cover load.

NCA forensic experts believe the drugs would have been worth an estimated £37.6 million once cut and sold on the streets of the UK.

NCA Dover Branch Commander Martin Grace said: “This seizure prevented a huge amount of cocaine from coming into the UK, and has landed a corrupt lorry driver in jail.

“The drugs trade leads to violence in our communities, and often it’s the most vulnerable people who suffer the consequences.

“Working with partners like Border Force we are committed to breaking the supply chain, and disrupting the organised crime groups involved.”