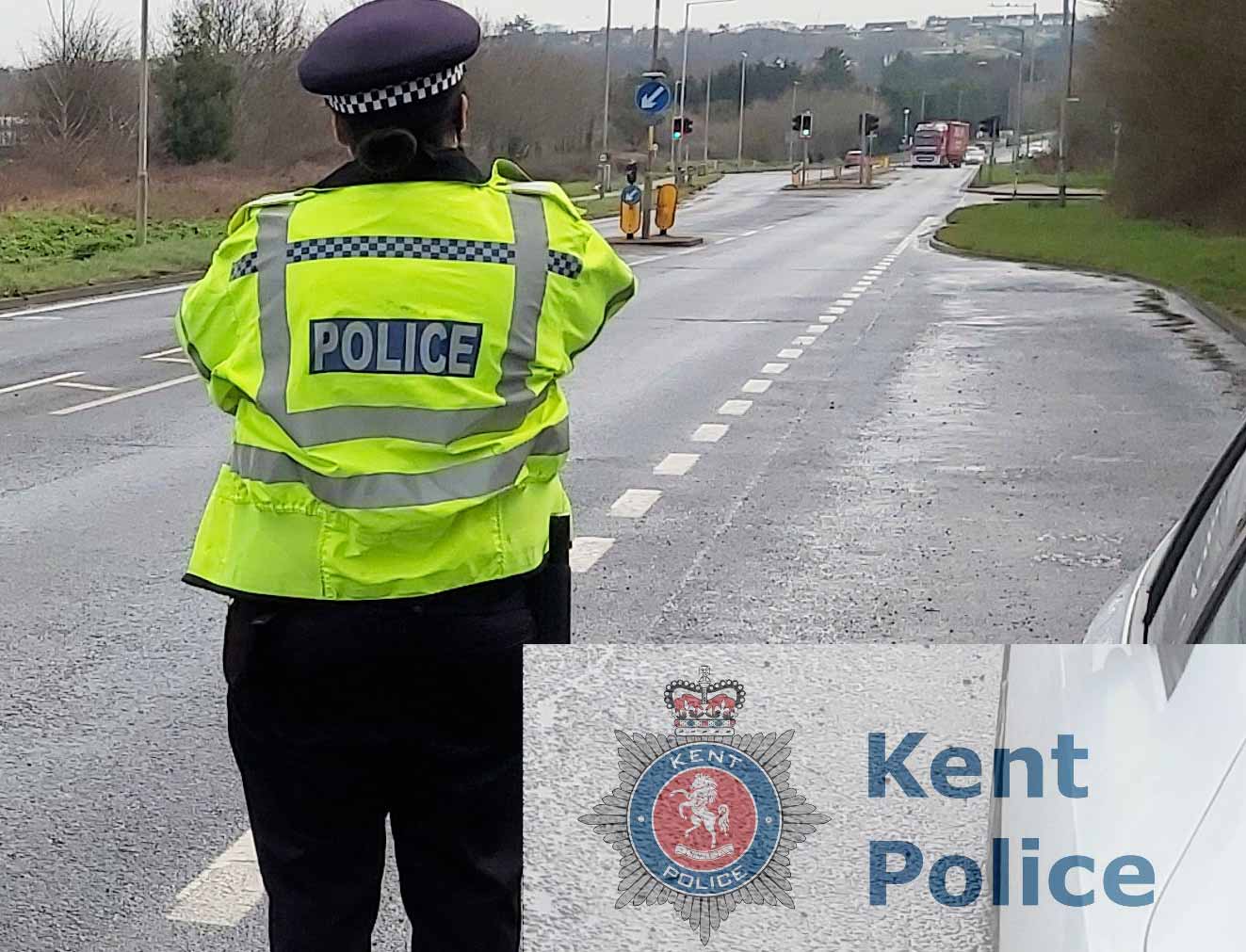 A suspected drug driver was arrested and speeding motorists were fined during police action in Canterbury, Whitstable and Herne Bay.

Officers from Canterbury’s Community Safety Unit were assisted by the Roads Policing Unit’s Road Safety Team in the towns on the week beginning Monday 15 March 2021.

Speed and safety checks were carried out on stretches where concerns have previously been raised, including the A2990 between Whitstable and Herne Bay and the A28 in Canterbury.

During the checks, a 21-year-old man was arrested on suspicion of drug driving on the A28 in Canterbury on the afternoon of Tuesday 16 March. He has since been released under investigation.

A Vehicle Defect Rectification Notice was issued to a driver whose car was missing a wing mirror, and seven notices were issued for untaxed vehicles.

Sergeant Colette Todd, of Canterbury Community Safety Unit, said: ‘Motorists who drive at speed, use a phone at the wheel or drive in uninsured or defective vehicles put themselves and other road users at risk.

‘Officers were pleased to see that the vast majority of drivers were respecting the law, but we will always take action against those who drive irresponsibly.’

Top photo: Officer on the A2990 between Whitstable and Herne Bay.