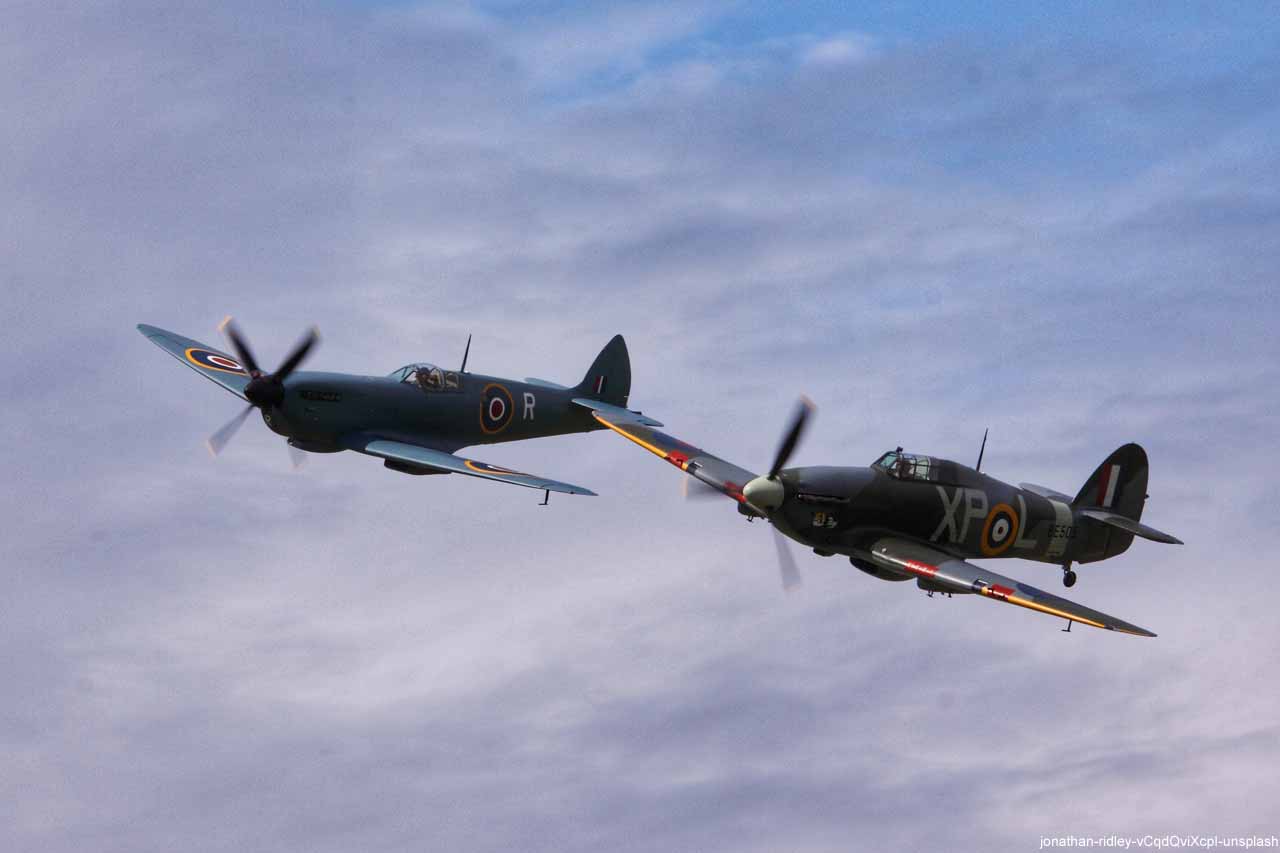 The Kent-based Battle of Britain Memorial Trust has paid tribute to another of ‘the Few’ following his death at the age of 95.

Always a popular figure at Trust events, Squadron Leader Tony Pickering was one of the veterans presented to Her Majesty the Queen at the opening of The Wing at the Battle of Britain Memorial in March 2015.

Tony Pickering with his wife Chris, taken at the opening of The Wing in March 2015  Photo: Malcolm Triggs/Battle of Britain Memorial Trust

The Trust’s President, Air Chief Marshal Sir Michael Graydon GCB, CBE commented: “He was a delight to be with and much loved and respected by us all.”

A keen bell ringer at his parish church until well into his eighties, Sqn Ldr Pickering was unfailingly cheerful and could remember the events of 1940 as though it was yesterday.

A Hurricane pilot with Nos 32 and 501 squadrons, Sqn Ldr Pickering recalled his exploits in the Battle of Britain on a video shown at last November’s Royal British Legion Festival of Remembrance.

He joined the Royal Air Force Volunteer Reserve at Coventry in April 1939 as an Airman u/t Pilot and began weekend flying training at Ansty. After being called up, Sqn Ldr Pickering left Coventry on 15 September for Hastings and spent time at Redhill before completing his training at Sealand in April 1940.

No 32 Squadron at Biggin Hill

At that time a sergeant, he was posted from Sealand to No 32 Squadron at Biggin Hill on July 27, and after training on Hurricanes he briefly rejoined No 32 before being posted to No 501 Squadron at Gravesend. In an action with ME 109s over Caterham on 11 September, Sqn Ldr Pickering was shot down and baled out, landing unhurt in the Guards Depot.

In February 1945, Sqn Ldr Pickering was posted to the Middle East. He returned to the UK in December of that year and was released from the RAF as a Squadron Leader.

His funeral is expected to be held at St John the Baptist parish church at Hillmorton, near Rugby, where he was a bell ringer and Church Warden.