Historic photo of Churchill’s ‘Few’ unearthed at Memorial near Folkestone 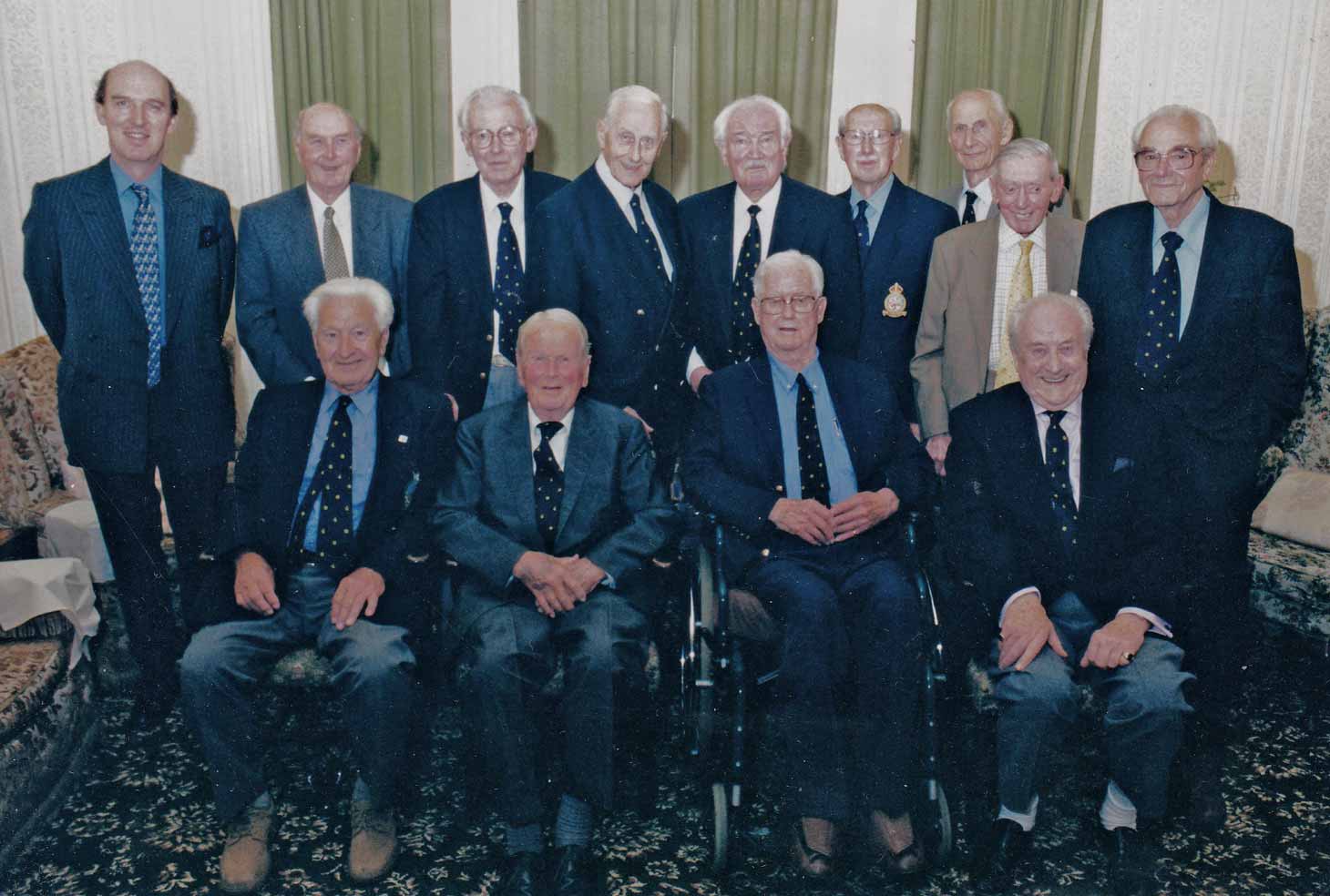 As the Battle of Britain Memorial in Kent cautiously prepares to welcome back visitors this summer, the Trust that runs the site has unearthed a remarkable photograph from 20 years ago.

The picture, taken as the Few gathered for Memorial Day in July 2001, shows a number of Battle of Britain aircrew, all of whom have since passed away, together with Memorial Trust Chairman Richard Hunting CBE.

The photograph, taken by the Trust’s then photographer Vic Seymour, contains a number of famous faces, including Group Captain John “Cat’s Eyes” Cunningham, who flew with No 604 Squadron during the Battle of Britain.

Cunningham was a night fighter ace, but to hide the fact that his success was due at least in part to the invention of airborne radar, which was far better than anything the Luftwaffe had to offer, the Air Ministry instead credited it to exceptional night vision. It said this was due to a diet of Vitamin A-rich carrots. The nickname “Cat’s Eyes” soon stuck.

Virtually all those in the photograph are wearing the tie of the Battle of Britain Fighter Association, which only the Few could join.