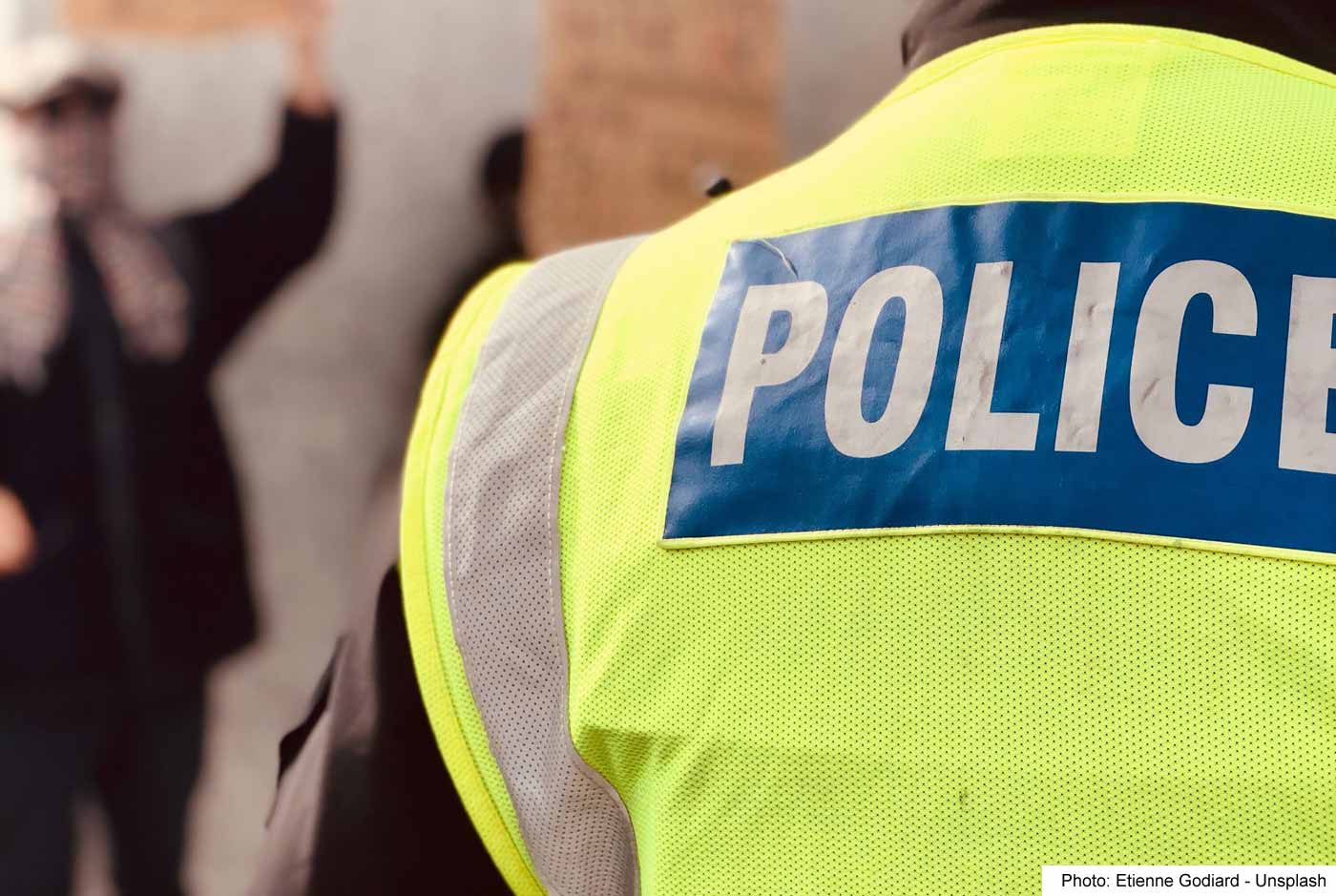 Street robbers were jailed, and suspected catalytic converter thieves targeted, in a busy month for a single Kent Police team.

They also made 32 arrests and received authority to issue 52 new charges over the same time period.

“Over the past month our officers have showcased their expertise in targeting people who we suspect are involved in organised offending.

‘There is no better example of this than our focus on detaining people who we believe have been involved in stealing catalytic converters from vehicles across Kent and the surrounding area.

‘Our diligent case building helped us secure numerous warrants to target these suspects in their homes and, having made the arrests, we are now pursuing the most robust, but proportionate, course of action.

‘Our investigations into numerous other offences have led to fantastic results being achieved for victims of crime, not least the imprisonment of some robbers who indiscriminately targeted innocent people who they deemed to be vulnerable.’

The catalytic converter warrants were carried out across the region, in partnership with Essex Police and the Metropolitan Police, in late March and led to three men being arrested. These men have since been bailed pending further enquiries.

A shipping container containing numerous catalytic converters, which was due to be dispatched to the Ivory Coast, was also seized on the Essex coast on the same date.

A further three people were arrested on suspicion of stealing a catalytic converter from a home in Gravesend at the end of the month.

They were each detained following a high speed pursuit of the alleged getaway car and have been released on bail while a case is prepared for the Crown Prosecution Service to review.

Among those jailed in March is a burglar who received six years’ imprisonment after he admitted stealing a drone from a home in Canterbury. The offence was captured on privately held CCTV and the team were able to identify, locate, arrest and charge the offender within six days.

A knife wielding robber who attempted to rob a man in Maidstone town centre was also jailed for four years and five months. The offender was located on the same day the offence was reported and, while being detained, attempted to headbutt an officer.

A robber was also jailed for 18 months after he pushed a woman aside and snatched £120 while she used a cash machine in Gillingham High Street.

The victim pursued the offender across the town but lost sight of him as he entered Great Lines Recreation Ground. The Crime Squad reviewed CCTV from a variety of sources and quickly identified the offender before apprehending him at his home.

DI Reynolds added: ‘March was a busy month and my team has done a brilliant job in securing good results for people who have been unfortunate enough to be targeted.

‘With a number of our cases due to go to the courts across April, I am confident that the public will see us achieve more strong results in the month ahead.’