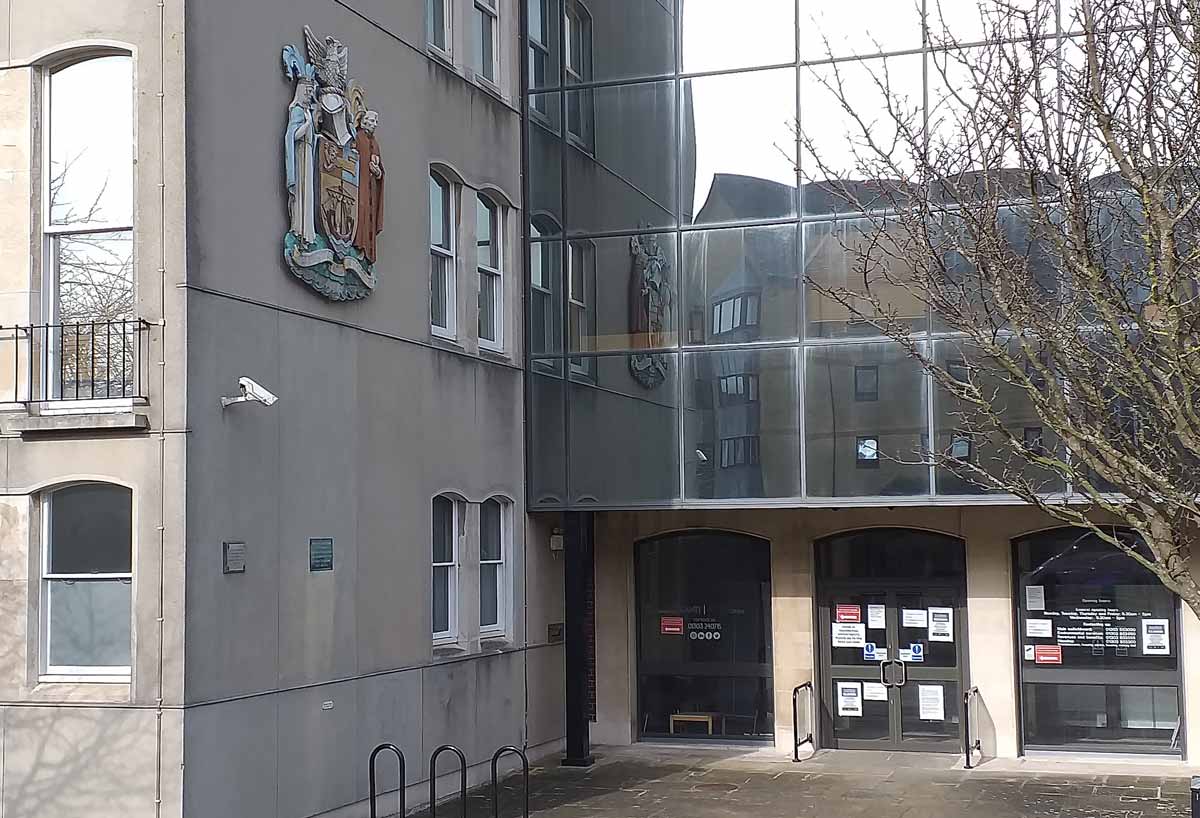 A landlord that refused to make safety improvements at two of her properties in Folkestone has been fined nearly £5,000.

Madeleine Scott, from London, was served three housing improvement notices by Folkestone & Hythe District Council after officers identified deficiencies at properties belonging to her in Pavilion Road and Wiltie Gardens.

But despite repeated reminders from the council and numerous attempts to communicate before deciding to seek prosecution, Ms Scott ignored the notices – contrary to the Housing Act 2004 – and was found guilty of three counts at Maidstone Magistrates’ Court on 15 March 2021.

A Folkestone & Hythe District Council spokesperson said: “Our private sector housing team does not prosecute lightly – in fact, the last trial it was involved in before this was back in 2016 – and only considers this action as a last resort.

“But when a landlord refuses to work with us to ensure standards are met, we will not hesitate in bringing about criminal proceedings. We hope this conviction acts as a deterrent to any other landlords not taking their responsibilities seriously.”

One of the properties has since been sold and will shortly be undergoing extensive refurbishment, while a flat with outstanding issues at the other location is currently unoccupied.

“We are working actively to ensure the remaining remedial works are carried as the health and safety of our residents remains one of our top priorities,” a Folkestone & Hythe District Council spokesperson added.