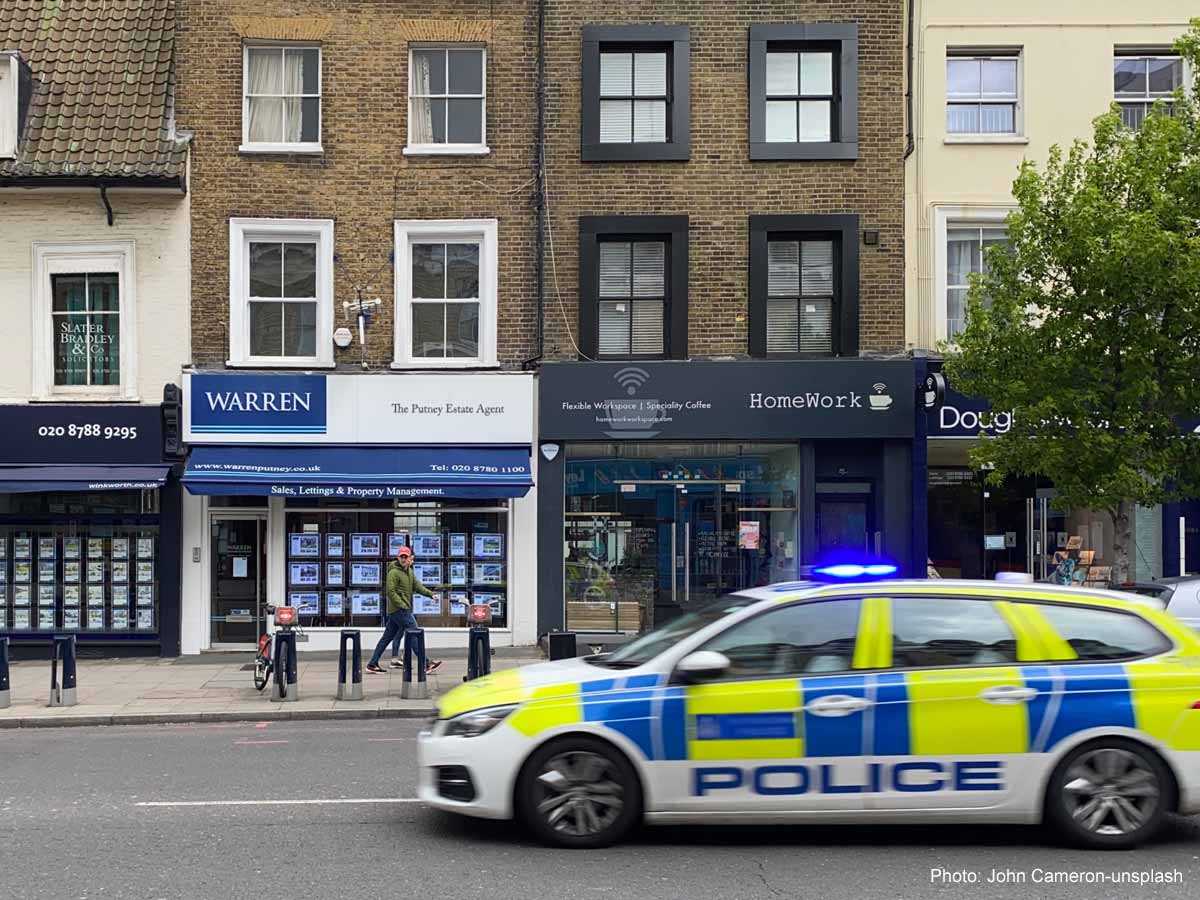 A man in his 20s, was approached by two men after parking his blue VW Polo in Sea Street Herne Bay at around 10.30pm on Sunday 4 April 2021 when he was reportedly forced to hand over the keys to the vehicle after one of the suspects produced a knife.

The car was then driven away.

However, within 30 minutes the vehicle was located and seized by Kent Police officers in Gravesend, where a 45-year-old woman was arrested in connection with the incident in addition to being suspected of driving while unfit through drink or drugs.

She has since been released on bail until Monday 26 April.

Enquiries into the robbery are ongoing and officers would like to hear from anyone with information.

The two men reported to have been involved are both described as being white.