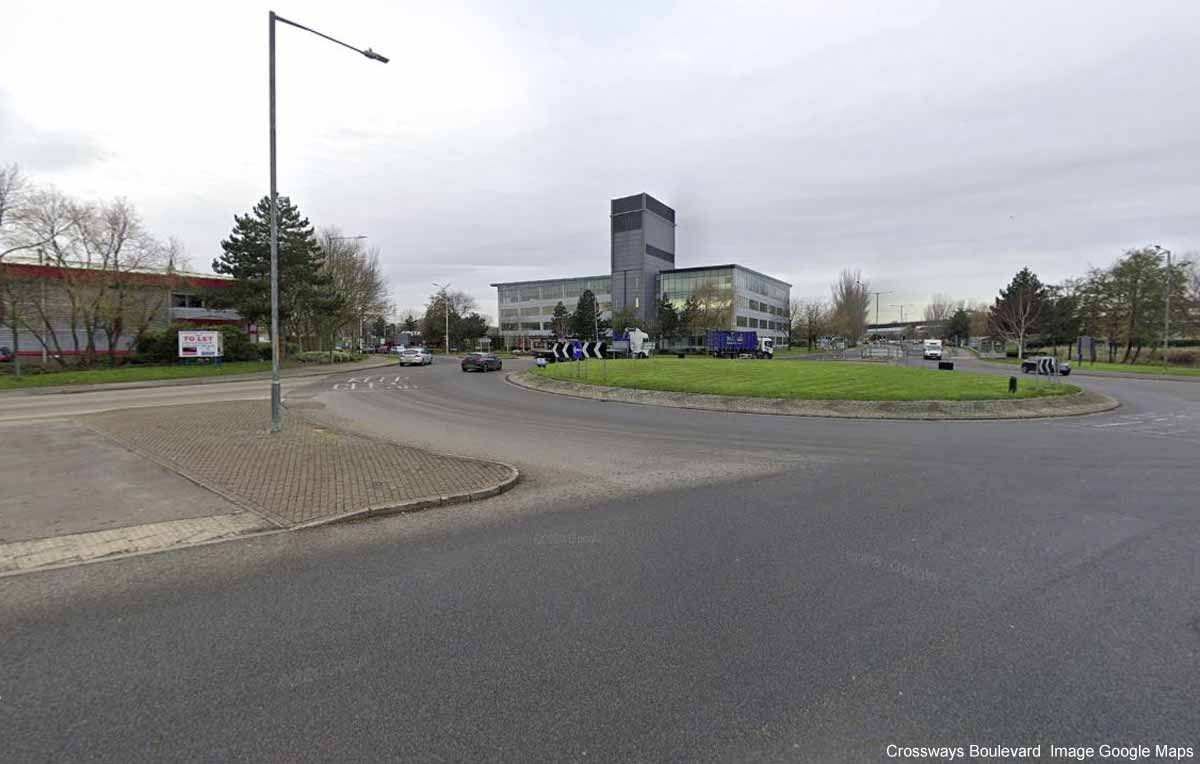 Anti-social motorists are the target of a dispersal order enforced in Greenhithe.

Since mid-February, Kent Police has received several reports of motorists driving in a reckless manner after gathering in the Crossways Boulevard area.

As part of this, officers have issued several fines relating to breaching Covid-19 regulations to the registered keepers of the vehicles identified, as well as warning letters.

A dispersal order was also enforced on the first weekend of March, which led to a reduction in nuisance activity.

Over the Easter weekend, however, officers received 10 reports of more nuisance behaviour, which included car drivers gathering in car parks and motorcycles being poorly ridden. Upon the arrival of policing patrols, the motorists dispersed.

A dispersal order was therefore enforced in the area from 8pm on Friday 9 April through to 8pm on Sunday 11 April 2021.

Sergeant Paul Diddams, from the Dartford Community Safety Unit, said: ‘We do not underestimate the disproportionate impact this is having on residents, and other road users, and will always seek to take the most robust course of action.

‘Our patrols in the area have increased and we have already taken proportionate enforcement action against some individuals who have been observed driving in a dangerous manner.

‘This dispersal order shows we are continuing to act and, where necessary, we will not hesitate to seize more vehicles and arrest suspects.

‘We are working closely with the land owners and have also taken steps to prevent access to car parks within the business park at offending times.

‘Residents can be assured that we will not turn a blind eye to any anti-social activity that takes place after this weekend and I would encourage anyone with a concern to report it to us via our website, or by calling 101.’