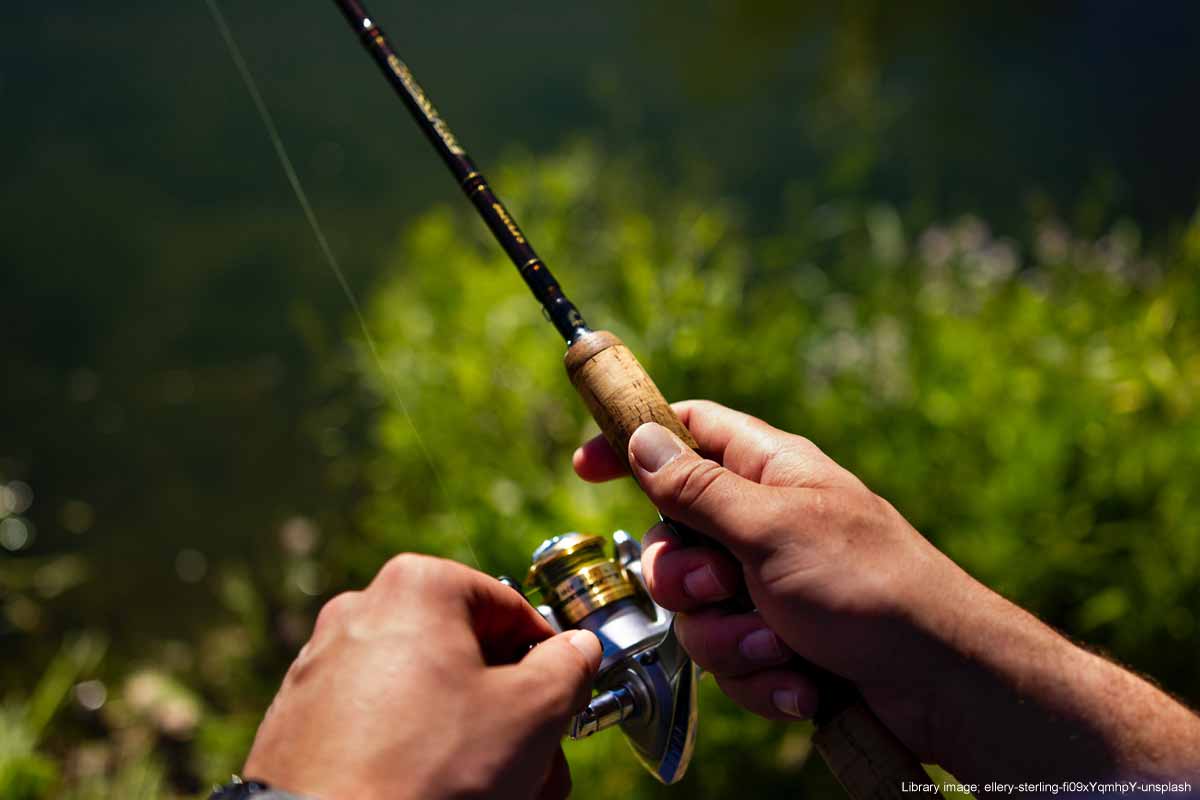 Illegal anglers were targeted as part of an operation led by Special Constables from Kent Police’s Rural Task Force.

The Specials visited Monk Lakes in Marden, near Maidstone, on Saturday 3 April as part of regular activity to ensure those fishing there have the correct licences enabling them to do so, whilst also identifying individuals who may be involved in wider criminal activity.

Around 100 anglers were spoken to, of whom 12 received fines from Environment Agency enforcement officers who were also present.

‘Fishing licences help to sustain and control fish stock levels and to regulate the behaviour of anglers, and we are happy to support our Environment Agency colleagues in targeting those who go fishing without one.
‘The vast majority of anglers are responsible, law-abiding members of the public who ensure they have the correct paperwork in place before going fishing. The type of people who break the rules are sometimes those who are involved in more serious criminality, and we have arrested illegal anglers in the past for offences such as burglary, assault and sexual offences.
‘We are very grateful for the support from our Special Constables who give up their own free time to support operations such as these and to help keep Kent safe.’

Special Constables are unpaid volunteers who have the same powers as regular police officers. Many have full-time jobs and give up at least 16 hours of their own time every month to help police their local communities.