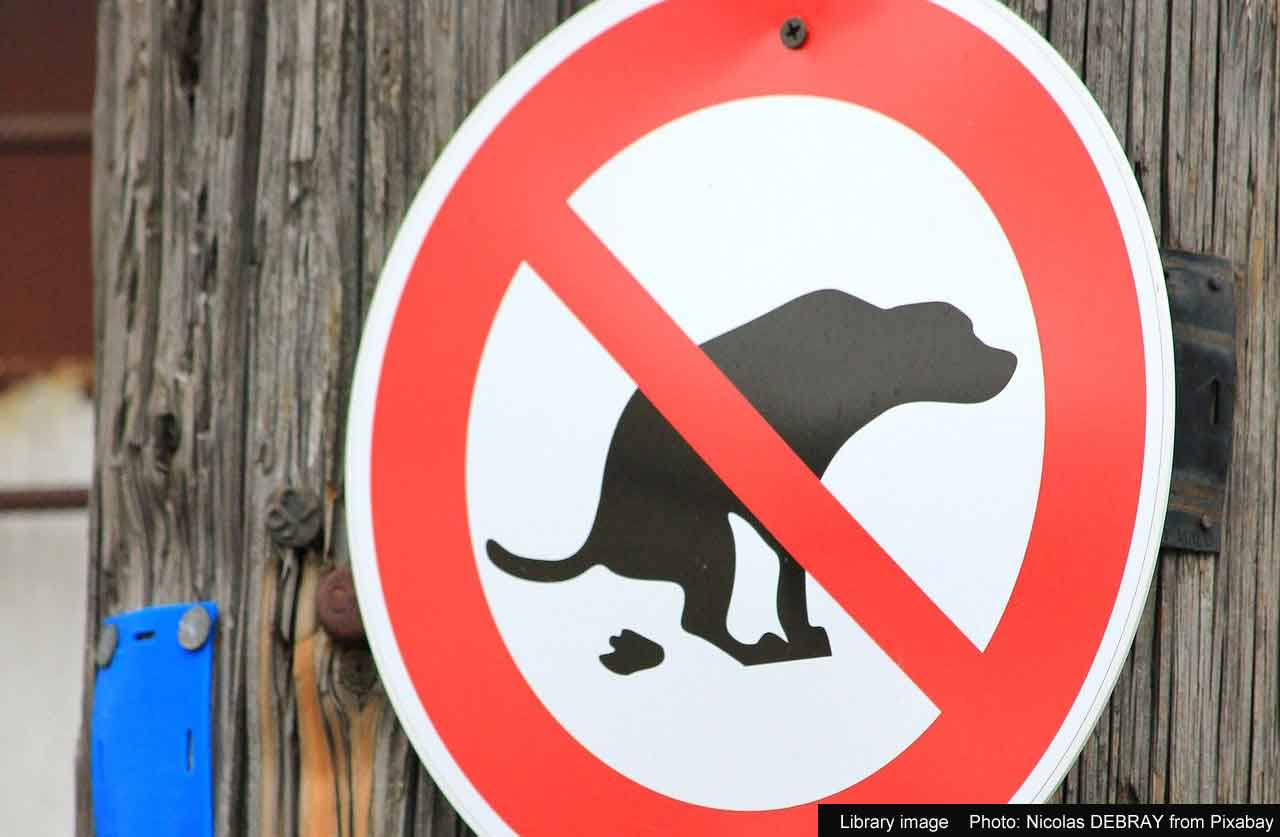 Dealing with dog owners that don’t clear up after their pets has been at the heart of a continuing operation conducted by Enforcement officers from Canterbury City Council.

Uniformed officers, and some in plain clothes, have hit dog fouling hotspots across the district to deter irresponsible owners from leaving the mess from their canine companions behind, pick up vital information about when fouling is most likely to take place and to educate the public about the rules and possible fines.

Senior Environmental Enforcement Officer Kevin Corden said: “One of the more unpleasant aspects of lockdown has been an increase in owners not picking up when they should and more people being out and about close to home and spotting that fact, sometimes when it is too late.

“We have spoken to more than 400 people and our presence has been warmly welcomed.

“The fact that we are getting reports that dog bins need emptying more often can only be a good thing.

“This operation shows the lazy and selfish dog walker that you never know when we might be around the corner to catch you in the act and hit you with a fine.”

Among the places targeted were:

If you know of a hotspot not mentioned here, report it. The more information we have, the easier it is to catch people.