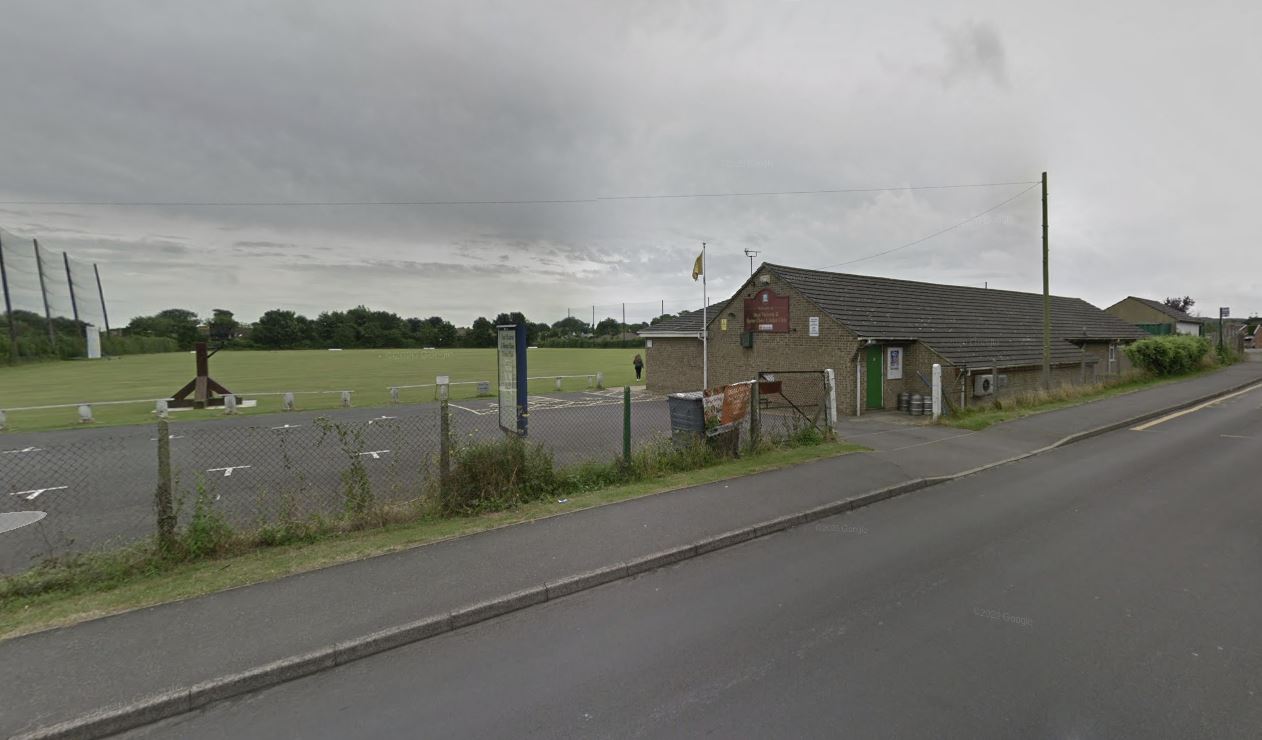 CCTV images have been issued by officers investigating unprovoked assaults on two men near Deal.

The attack took place on 27 March 2021, as the victims were walking their dog in Court Road, Walmer.

The incident happened between 8.30pm and 9pm, after the men challenged a group of people who appeared to be breaking into a cricket club. It is alleged two of the group reacted by kicking and punching them.

One of the victims, aged in his 60s, was pushed to the ground and then further assaulted.

Investigating officer, PC Chris Qualey, said ‘We are continuing to investigate these two assaults which have left one of the victims suffering significant injuries. We are now able to issue CCTV images of two young men and while the images are fairly blurred, we are hoping someone may recognise them.’