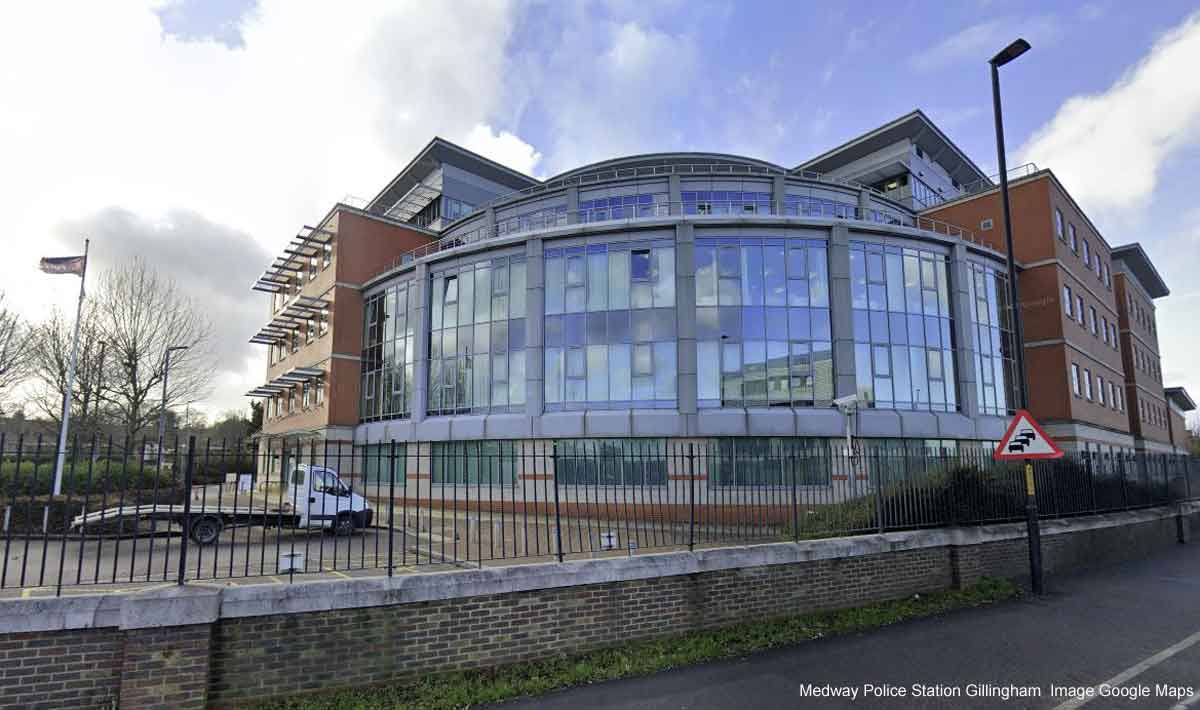 Volunteers from the Special Constabulary have taken part in an operation to help police the streets of Medway for an entire day.

On Saturday 24 April 2021 a total of 22 special constables assisted regular officers in dealing with a range of issues, which included successfully locating an elderly man who was vulnerable and reported missing. He was safely located after a search.

Those who reported for duty responded to more than 30 calls, which also included a serious stalking and harassment incident (in which specials worked to safeguard a vulnerable individual) and a fire at an address in Palmerstone Road, Chatham where they quickly secured the scene and evacuated the area, ensuring members of the public were safe from harm. Two arrests were made during the shift, one for breach of the peace, and another for a domestic related assault.

Inspector Amanda Oldacre, of the Citizens in Policing Department said: ‘Once again the Special Constabulary has provided an excellent service, dealing with a wide variety of incidents, including important medical concerns.

‘Their dedication to volunteering is always hugely appreciated and remains an important and key element in helping keep our local communities safe. The extraordinary contribution of these volunteers in policing areas of Medway also allows regular officers extra time to carry out vital tasks, without the pressures of attending spontaneous incidents themselves.

‘The public has received an excellent response to their calls for assistance and once again, the Special Constabulary has proven its professionalism here in Kent.’

Special constables are volunteers who have full police powers, equipment and uniform and who work alongside regular officers at Kent Police.

They give up a minimum of 16 hours of their own time every month, to help police an area of their choice.