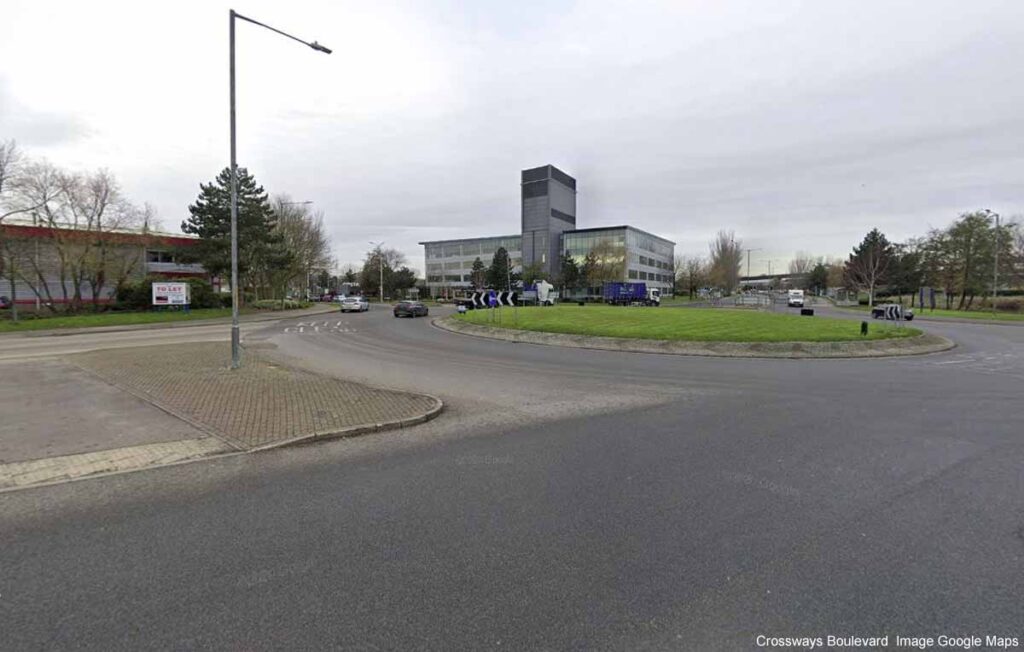 Nuisance motorists who come to Greenhithe will be risking arrest and having their cars seized.

Kent Police will be enforcing a dispersal order in the Crossways Boulevard area between Friday 30 April and Sunday 2 May 2021, following reports of motorists gathering in nearby car parks and driving in a reckless manner over the previous two weekends.

The order will cover all surrounding roads, which will be regularly patrolled by police officers.

It gives officers the power to instruct people to leave the area if they suspect they are likely to engage in antisocial behaviour. Failure to comply with a request to leave risks arrest.

Since February 2021, residents have reported concerns to Kent Police about nuisance motorists attending the area.

Two dispersal orders have previously been enforced and, while these were in place, disruption was kept to a minimum.

A number of Section 59 warnings have also been issued and these warn a motorist that their vehicle will be seized if it is seen being poorly driven within the next year. One vehicle has also been seized.

Officers have also met with local businesses to provide advice on measures they can take which could prevent motorists gathering in the area.

Inspector Sarah Rivett, from the Dartford Community Safety Unit, said: ‘The motorists involved in these gatherings are causing an unacceptable nuisance to nearby residents, in addition to endangering other motorists and themselves.

‘Our officers are working hard with partner agencies, including nearby businesses and the council, to find a permanent resolution however the use of dispersal orders has also proven to be an effective deterrent.

‘Residents can expect to see increased patrols in the area this weekend and anyone who decides to engage in nuisance behaviour may find themselves in receipt of the most robust, but proportionate, enforcement action available.

‘Residents can be assured that we will not turn a blind eye to any antisocial activity that takes place after this weekend and I would encourage anyone with a concern to report it to us via our website, or by calling 101.’