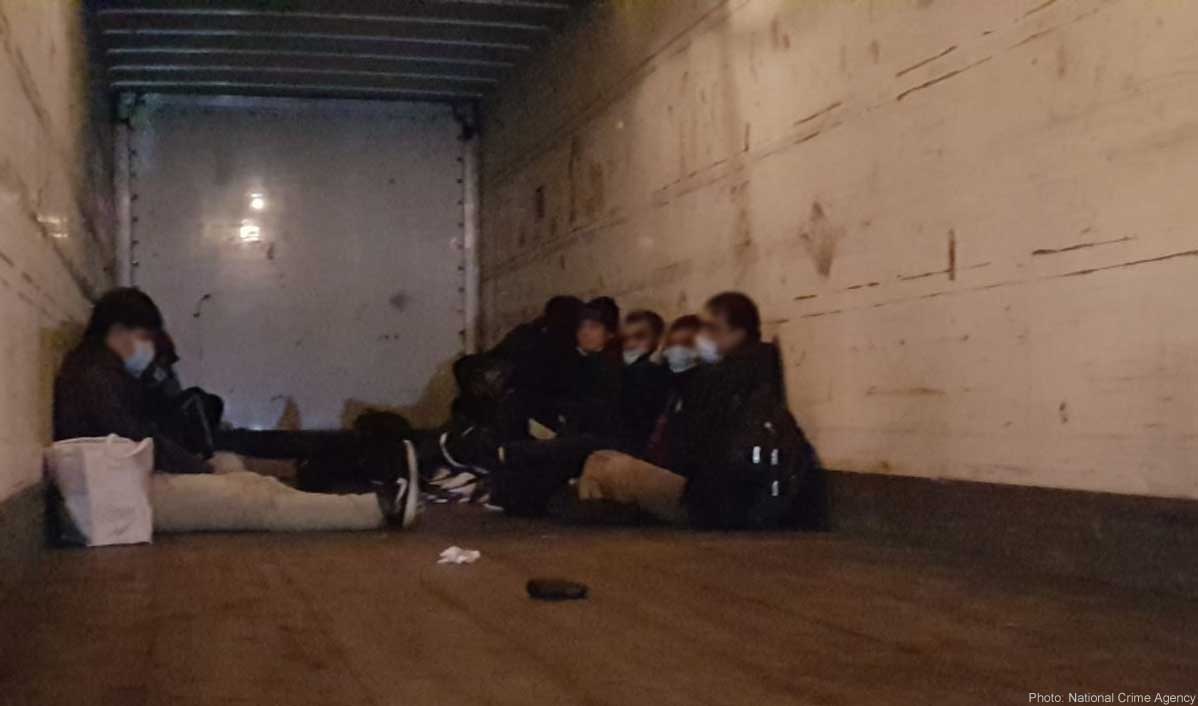 A truck driver from Luton has been jailed for attempting to smuggle a group of migrants out of the UK.

Romanian national Alexandru Fuiorea, 30, was arrested by the National Crime Agency at the M2 Medway Services on 4 October 2020.

His vehicle was searched by officers from the NCA and Kent Police, who found 17 migrants in the trailer. It’s reported they were a mixture of Tunisian, Moroccan, Bangladeshi, Afghan, Indian and Pakistani nationals, 16 of which were men and one woman. The trailer was otherwise empty. The migrants were handed to the immigration authorities. A small amount of cannabis was found in the cab.

Fuiorea was charged with facilitating illegal immigration and possession of a controlled drug, and admitted these offences during a hearing at Maidstone Crown Court on 18 December. He was sentenced to three years and eight months for the facilitation offence and one month for the drugs offence (to run currently) at the same court today (30 April).

NCA branch commander Andy Noyes said: “The organised criminals behind people smuggling move migrants across borders in both directions. This threatens the security of both the UK and France, while putting lives at risk.

“Enablers like Alexandru Fuiorea make these dangerous trips possible, in exchange for a fee.

“The sentence handed to him should serve as a warning to anyone thinking of getting involved in such criminality. The NCA and our law enforcement partners are determined to catch you and bring you before the courts.”