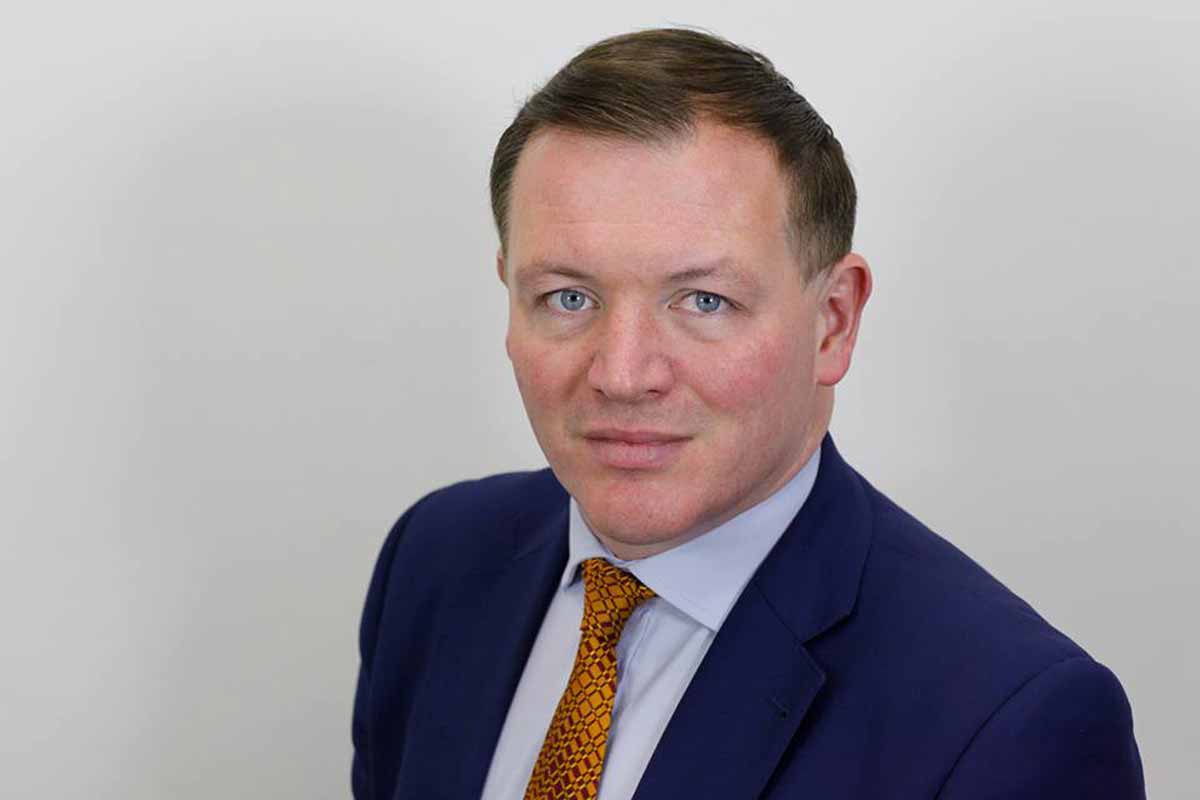 Constituency matters… a weekly column by the Member of Parliament for Folkestone and Hythe, Damian Collins 12 May 2021.

EDF energy, the operators of Dungeness B nuclear power station are expected in the next few months to decide on its future. Its two reactors began producing electricity in 1983 and 1985 respectively and currently have an operating license to continue until 2028.

Dungeness B has been offline for planned maintenance since 2018, however as a result of these works some more complex issues have been discovered that have delayed its return.

Dungeness B was designed in the 1960s and had been due to begin generating power as early as 1970. In 2015, it was also granted a ten-year extension to its license to take it up to 2028. It is inevitable that at some point a decision will be made on when to close its operations. I hope that Dungeness B can continue its active life until 2028, and EDF is working on proposals to try and achieve this outcome. However, it may be that this will not be possible, and in that case EDF could begin the defueling of the power station before the end of this year.

I recently met with John Benn, the Station Director of Dungeness B, to discuss its future. He confirmed to me that even if a decision is made to begin defueling, that most of the jobs at the station would be retained to manage this process.

The defueling itself could take between five and ten years and must be completed before the station is handed over to the Nuclear Decommissioning Authority. The decommissioning itself takes many years and requires the employment of hundreds of staff. For example, Dungeness A ceased operations in 2006, completed defueling in 2012, and is not expected to enter the site ‘care and maintenance’ phase of its decommissioning until 2027.

Nuclear power still has an important contribution to make in supplying our ongoing need for low carbon sources of electricity. As a result of the constrained site at Dungeness, it was not selected as a location for one of the huge new reactors, like those currently being built at Hinkley Point in Somerset.

However, I believe Dungeness could be ideal for the latest development in the nuclear industry, known as small modular reactors (SMRs). This is harnessing the system used to power nuclear submarines, to generate electricity for civil use. SMRs will be constructed in a factory and then assembled on site. I have spoken with Rolls Royce, who are leading a consortium of businesses working with the government to develop and deliver a fleet of SMRs. Given Dungeness is an existing nuclear site, already has national grid connections, and is in an area of high energy demand, this could be an ideal location.