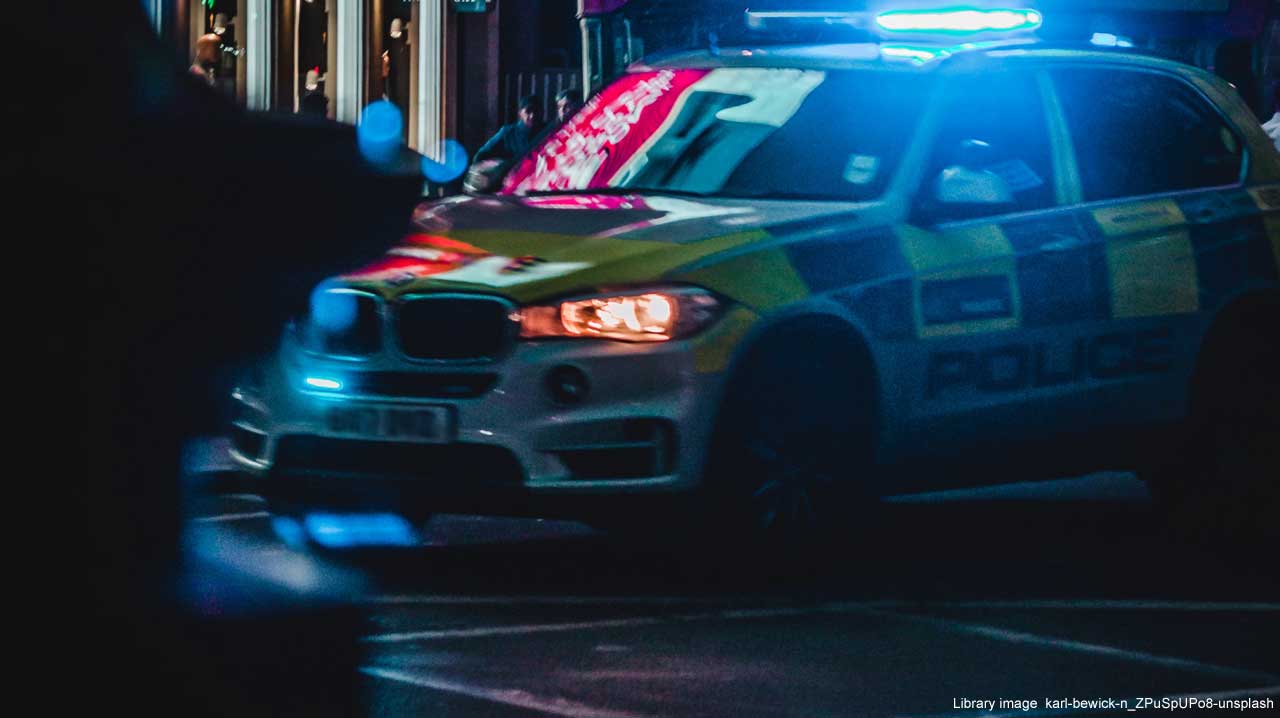 More than 70 weapons including knives, a knuckle duster and a hammer have been seized by officers across the county during the latest clampdown on knife crime.

Operation Sceptre, a national campaign to focus even greater on enforcement and raise awareness of knife crime, was supported by Kent Police and ran from Monday 26 April to Sunday 2 May 2021. Throughout the week, uniformed and plain clothed patrols throughout Kent arrested 54 people in connection with possible knife offences and carried out 351 stop and searches.

As well as proactive patrols, British Transport Police assisted with enforcement at trains stations. Knife arches and sniffer dogs were used to target people carrying weapons and drugs, including at Canterbury East train station, where a man found in possession of a lock knife was arrested. Officers also carried out weapon sweeps in public places, including in Temple Hill, Dartford, at a car park in Knightrider Court, Maidstone and within parks and open spaces in Folkestone.

A total of 72 knives were seized, including 20 which were handed into the police.

Detective Superintendent Shaun White said: ‘Tackling knife crime remains a force priority and campaigns such as Operation Sceptre allow us to work even closer with our partners to remove knives and weapons from our streets. Our officers already work relentlessly to keep our communities safe and with the help of dedicated units such as our proactive county line and gang teams, we remain committed to targeting criminals who think nothing of bringing fear and violence to parts of Kent.’

Throughout the week, almost 50 retailers were visited across the county and reminded of legislation and guidance around the selling of knives. Shops were encouraged to display warnings and posters detailing age restrictions and safety advice.

In Maidstone, test purchases were carried out at four shops by officers in plain clothes. All conformed to legislation and challenged the officer on the purpose of the knife and their age.

On Tuesday 27 April, enforcement action was supported by a visit from Minister for Policing, Kit Malthouse who accompanied officers as they executed a search warrant in an address in Melville Court, Chatham. Two men were arrested and charged with drugs supply offences. Both are currently remanded in custody, pending a hearing at Maidstone Crown Court on 27 May.

National Police Chiefs’ Council lead for knife crime, Deputy Assistant Commissioner Graham McNulty, added: ‘Knife crime can have a devastating impact on communities across the country and we are doing all we can to remove weapons from our streets, target those carrying knives and prevent young people being drawn into violence. Enforcement is a crucial part of what we do but understanding the root causes and bringing in others outside of policing to help people is extremely important. We can’t tackle this alone. Police forces come up with ways to target knife crime during this week of action on top of work they do all year round. Families are affected by knife crime every single day and we want our communities to feel safe and prevent these incidents from happening in the first place.’

If you have concerns about someone you know who may be carrying a knife, or is involved in knife crime, call Kent Police on 101. You can also contact Crimestoppers anonymously on 0800 555111 or by using the online form.