Did you see theft of designer sun specs from Maidstone Boots? 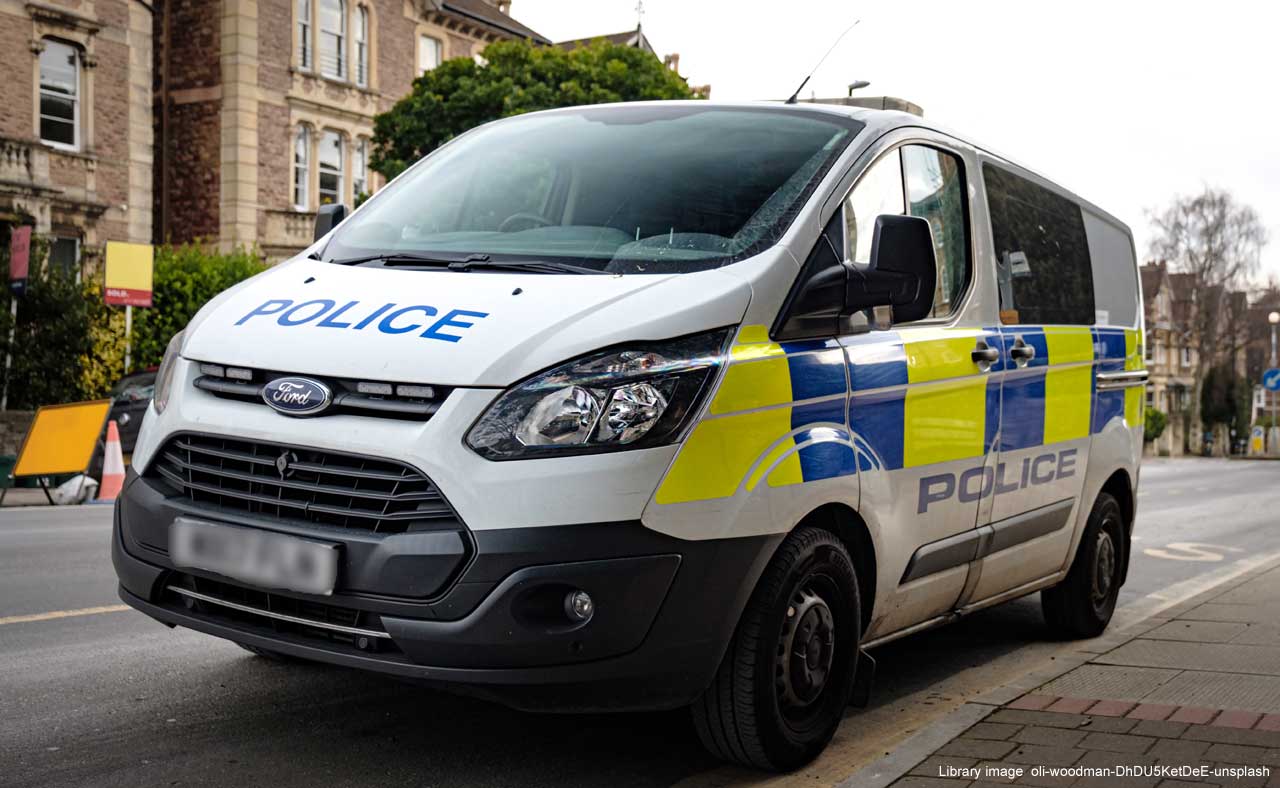 A CCTV image has been issued by officers investigating a report of a theft at a Maidstone store.

The incident happened on 12 April 2021 at Boots the Chemist in King Street.

At around 1pm it is alleged two men were involved in the theft of twelve pairs of designer sunglasses.

Officers are now able to issue a CCTV image, shown above, of two people who they believe could help with their enquiries.

Investigating officer, PC Lavinia Draghia said: ‘While the two men have their faces covered by masks, we are hoping somebody recognises one or both of them and calls the appeal line.’

You can also contact Kent Crimestoppers anonymously on 0800 555111, or by completing an online form on their website.