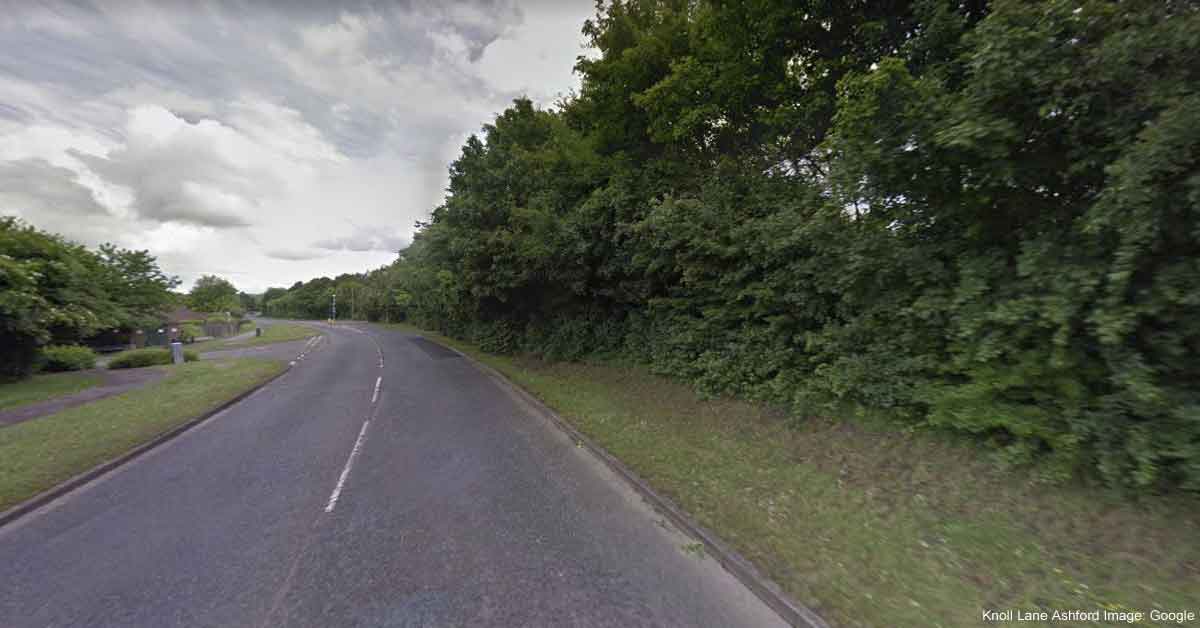 Investigators are appealing for information following the theft of manhole covers in Ashford.

The incident happened between Tuesday 11 and Thursday 13 May 2021 in Knoll Lane, where it is reported almost 30 metal manhole covers were stolen.

Investigating officer, Police Sergeant Jason Bushell, said: ‘We would like to hear from anybody who saw people acting suspiciously in the area over this period.

‘They may have had the appearance of highways workers with a vehicle, and we are asking anyone who drove along Knoll Lane with dashcam to check for footage that may assist our investigation.’

You can also contact Kent Crimestoppers anonymously on 0800 555111, or by completing an online form on their website.