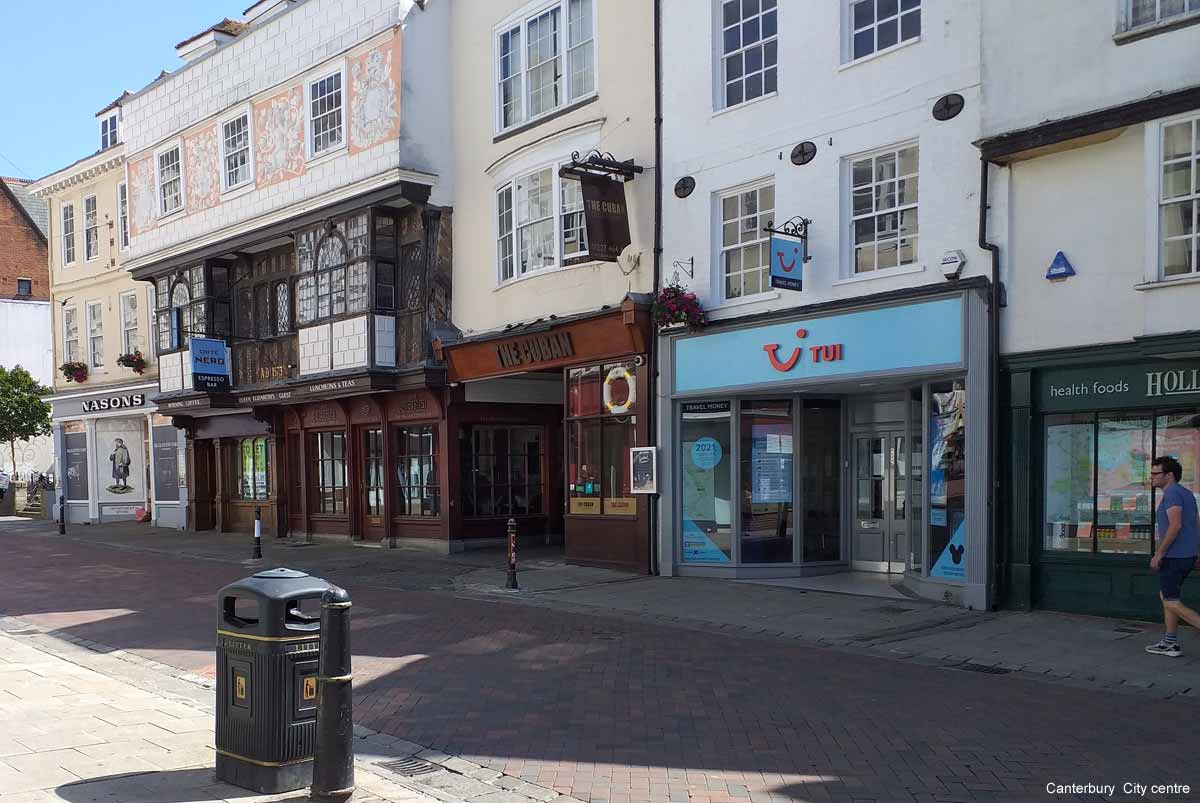 A disturbance in which two men suffered facial injuries whilst walking through Canterbury City Centre is being investigated by Kent Police.

Officers were called to the incident in High Street at around 4am on Sunday 23 May 2021.

A group of friends were walking along Mercery Lane towards High Street when they were approached by another group of people who were verbally abusive towards them.

This continued along the road just past the junction with St Margaret’s Street, where two men then reported being assaulted.

The suspects had left the area when police arrived, however immediate enquiries were carried out and three men along with a woman were located at a property in Highlanders Avenue and arrested in connection with the incident.

The three men from Canterbury aged 22, 21 and 19 and the woman aged 25 from Whitstable remain in custody whilst detectives continue their enquiries to establish the full circumstances of what happened.

Anyone who witnessed the incident or the moments leading up to it should call Kent Police on 01843 222289 quoting reference 46/87639/21. Alternatively submit details online at Report at Kent Police or contact the independent charity Crimestoppers in Kent anonymously on 0800 555 111, or by visiting their website Crimestoppers