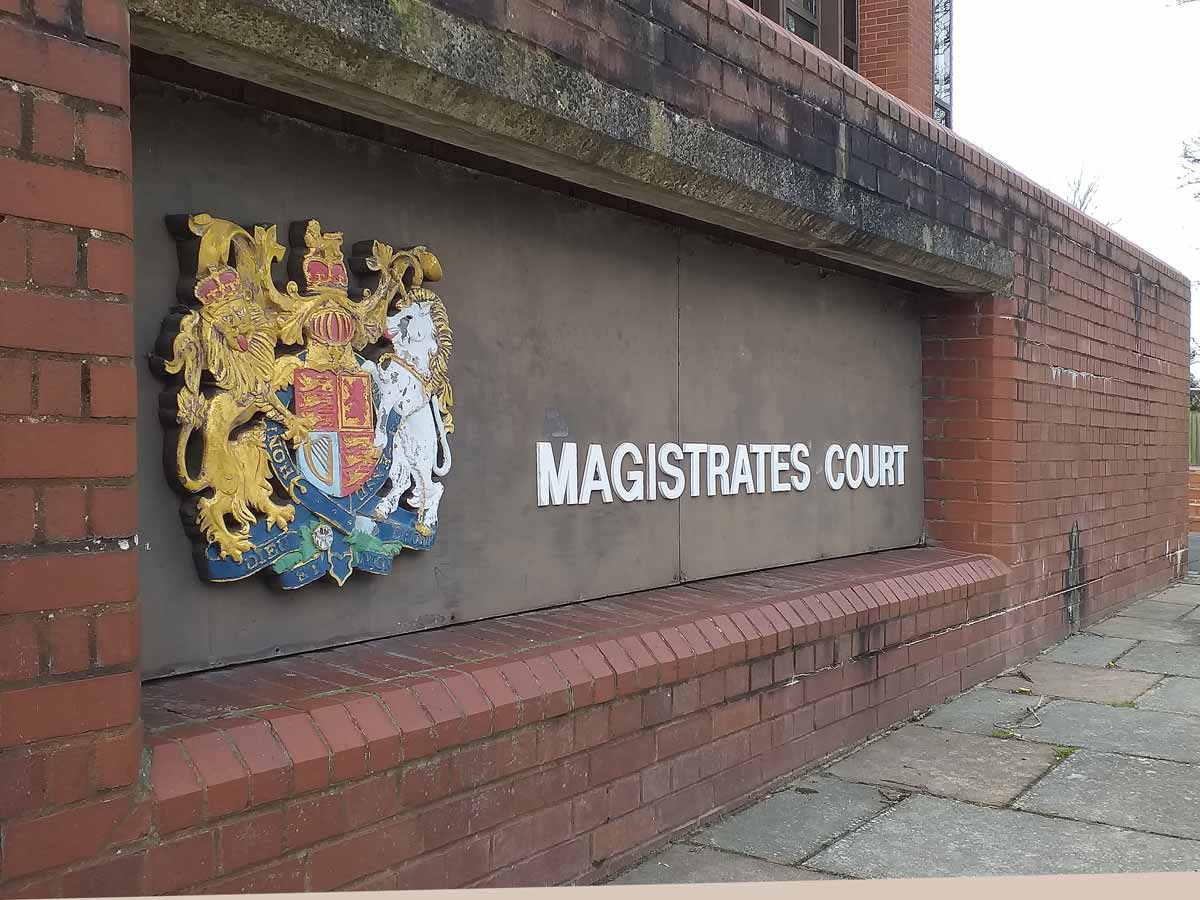 A 21-year-old man has been charged in connection with assaults in Canterbury city centre.

Officers were called to a disturbance in High Street at around 4am on Sunday 23 May 2021.

Two men in their twenties were taken to hospital with facial injuries after they were reportedly assaulted near the junction with St Margaret’s Street.

Officers arrested four people in connection with the incident.

Two men from Canterbury, aged 19 and 22, and a 25-year-old woman were all released on bail until 20 June pending further enquiries.

A 21-year-old man from Canterbury, was charged with causing grievous bodily harm with intent and a public order offence. He currently remains in custody and was due to appear at Folkestone Magistrates’ Court on Monday 24 May.

Anyone who witnessed the incident or the moments leading up to it should call Kent Police on 01843 222289 quoting reference 46/87639/21. Alternatively submit details online at Report at Kent Police or contact the independent charity Crimestoppers in Kent anonymously on 0800 555 111, or by visiting their website crimestoppers-uk.org