Don’t be a Lazy Chucker in Ashford 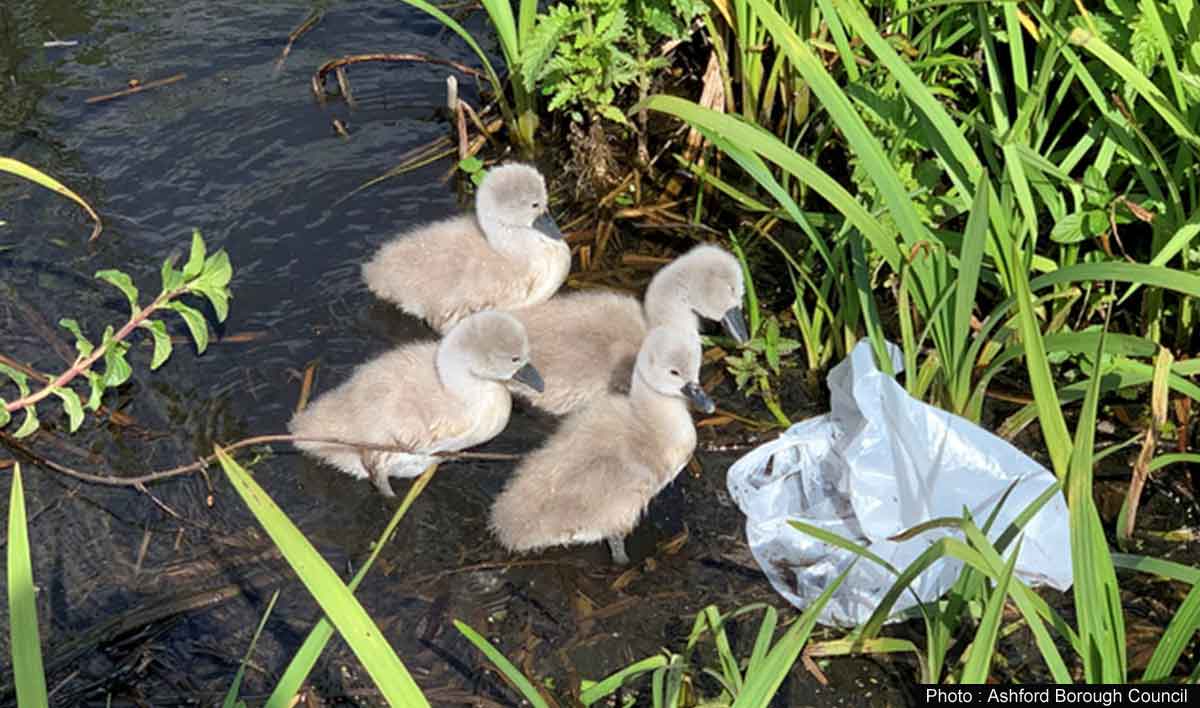 ‘Don’t be a Lazy Chucker’ is Ashford’s new litter campaign aimed at those inconsiderate people who bring it but don’t bin it.

Launching this week the campaign will focus on four major ‘hotspot’ litter locations. It will later expand to cover further areas in the borough. Locations have been selected based on data including the local environmental quality survey, fly-tips removed, litter tonnages and reporting.

The campaign will be supported by a Litter Binfrastructure grant from the WRAP Resource Action Fund which will cover the purchase and installation of new bins and providing infrastructure improvements in the known litter prone hotspot locations.

Further support for the campaign will arrive when a new enforcement team begin their work later this year.

Cllr Andrew Buchanan, Portfolio Holder for Environment and Land Management said “Taking pride in our community spaces is so important, it’s proven that clean and tidy spaces improve wellbeing, which is why I am proud to support the ‘Lazy Chucker’ campaign.”

“This, alongside the introduction of an environmental enforcement team will hopefully bring us closer to a litter free Ashford, something that both the residents and wildlife of the borough deserve.”

Further support to a #LitterFreeAshford will come with the introduction of ‘Litter Heroes’. Three residents along with seven parish clerks have already taken part in the Litter Hero workshop delivered by Keep Britain Tidy alongside Kent County Council.

The #Litterheroes that took part in the training will now be able to conduct safe and accountable litter picks, in line with the guidance set out on our website. Each group will be given a set of litter pickers to use and loan out to local parishioners. The ‘Litter Heroes’ will also support the delivery of the ‘Lazy Chucker’ campaign in their area.

To find out more about the campaign or litter hero training visit our website.