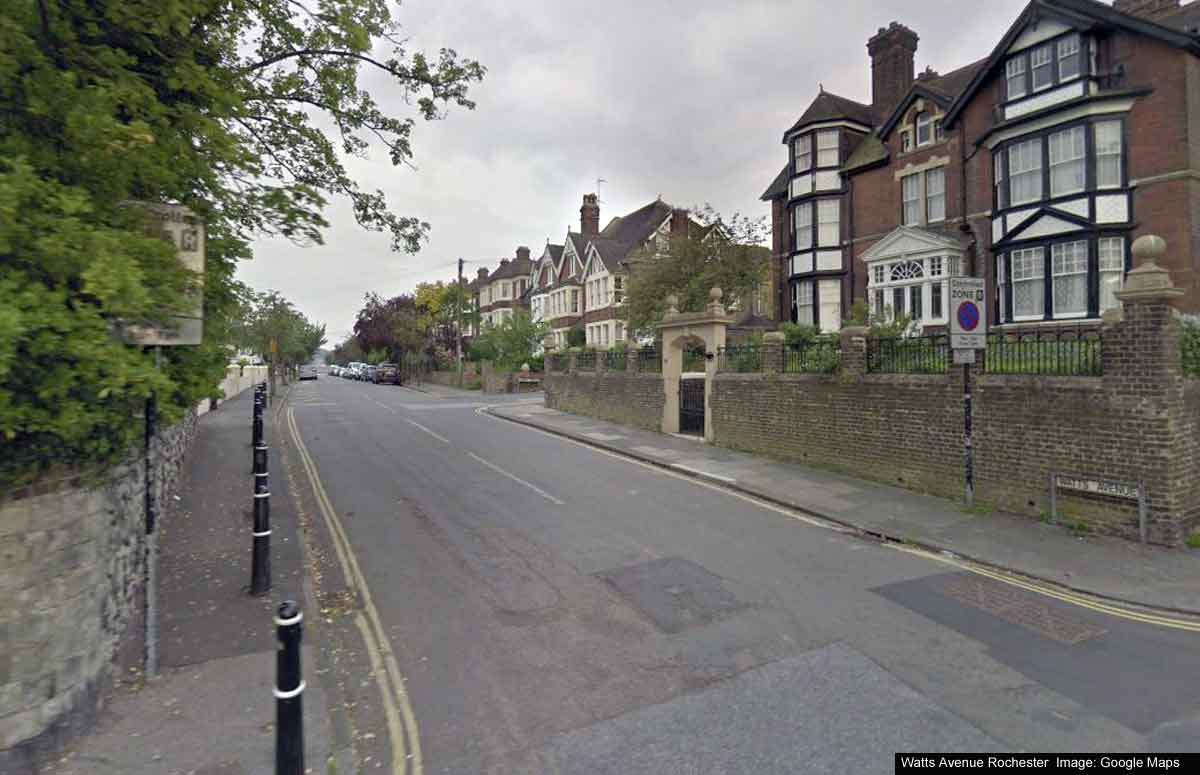 Witnesses are sought after a motorist was violently assaulted following a traffic dispute in Rochester.

It is reported the victim was struck in the face with a hammer during the incident which happened in Watt’s Avenue. Kent Police was called to the location at 2.55pm on Monday 24 May 2021, where it is alleged a man who had been driving a white Ford Fiesta assaulted the victim as he was sat in his van.

After this, the victim was struck in the face with the weapon and repeatedly punched. The suspect then ran off, before another man, who was previously unseen, is said to have entered the suspect’s car. He picked him up further down the road and drove away.

Police attended and the victim was taken to hospital with injuries. He has since been discharged. Officers are now urging anyone with information to contact them. Drivers with dashcams are also asked to check for any important footage which could assist the investigation.

The suspect is described as white, aged in his 20s and between 5ft 8ins and 6ft tall. He was clean shaven and had brown hair and was wearing a dark t-shirt and black trousers.