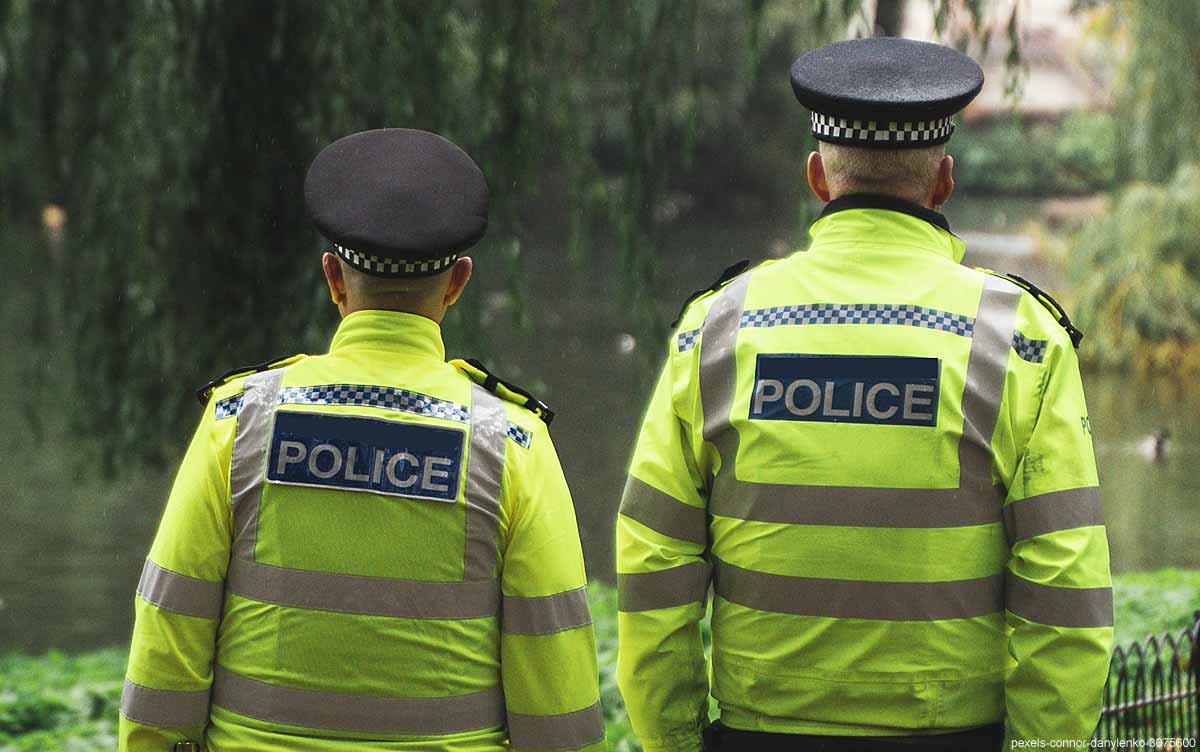 Information is being sought after a teenager had his bag stolen during a robbery in Ramsgate.

The victim was walking along Gwyn Road at around 2.50pm on Wednesday 26 May 2021 when a car pulled up behind him.

Two men got out of the car and one demanded the victim’s bag. The victim was then punched several times before being threatened into handing over his bag.

The suspects then got back into the car and drove away in the direction of Nixon Avenue.

The bag is described as a Gucci satchel and contained AirPods and cash.

The first suspect was described as black, aged in his 20s with a beard, over 6ft in height and of stocky build. He reportedly wore a black balaclava, a blue coat, black jogging bottoms or trousers and black shoes.

The second suspect was described as a black man of slim build, dressed all in black and wore a black balaclava.

You can also contact the independent charity Crimestoppers anonymously by calling 0800 555111 or using the anonymous online form.