Spark from Ashford barbecue believed to have set fire to trees, fences and four sheds 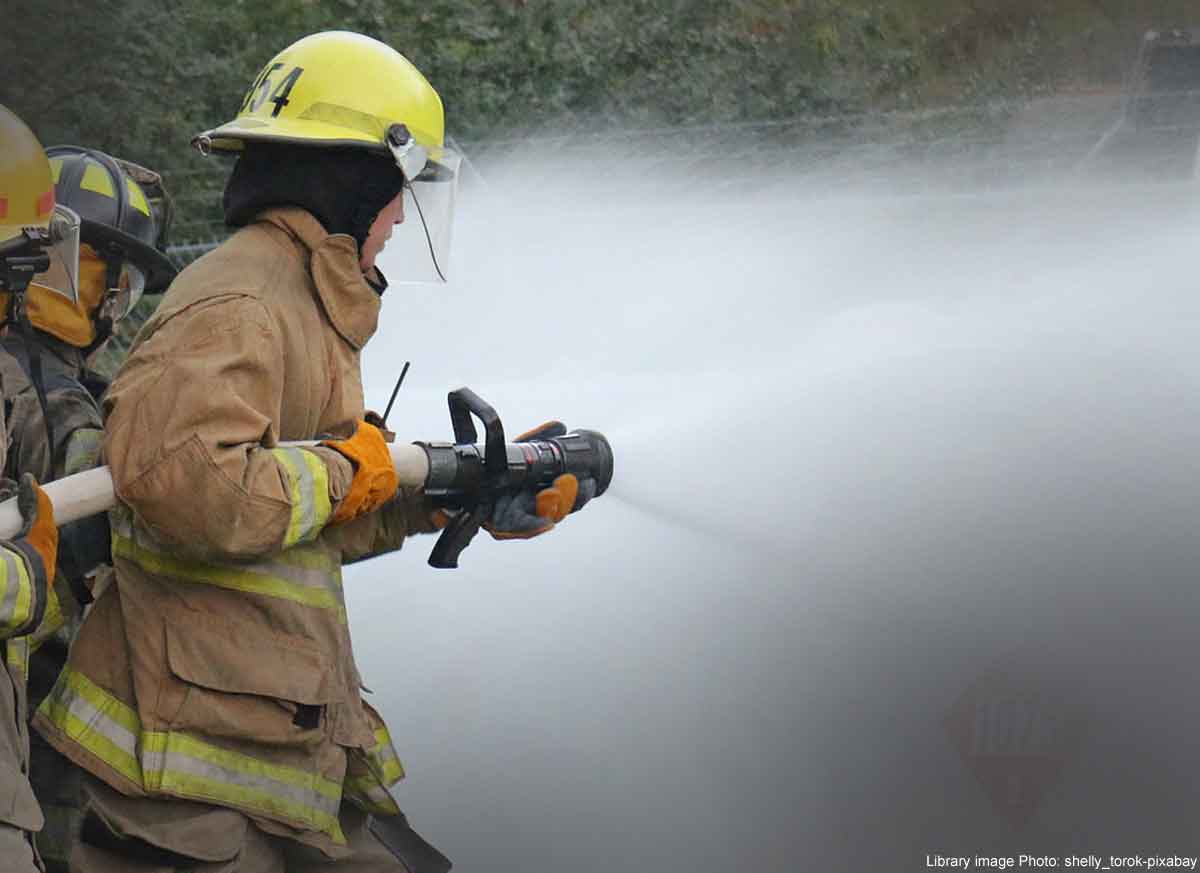 Firefighters believe a spark from a barbecue accidentally set fire to a hedgerow of conifer trees, which spread to multiple sheds and fence panels in Ashford.

Two fire engines were sent to the scene in Rylands Road, Kennington, and crews wearing breathing apparatus used hose reel jets to stop the flames from spreading further, before fully extinguishing the blaze and checking there were no remaining hot spots.

No casualties were reported.

Three sheds were destroyed by the fire and a fourth was damaged, as well as fence panels and the hedgerow.

Following the incident, firefighters are urging members of the public to ensure outdoor fires, such as barbecues, fire pits and braziers, are safely positioned before being ignited.

They should be kept on a flat surface and well clear of any property, sheds, fences and overhanging branches, or foliage, which could easily catch alight. Any outdoor fire should not be left unattended, and should be kept well away from children or pets.