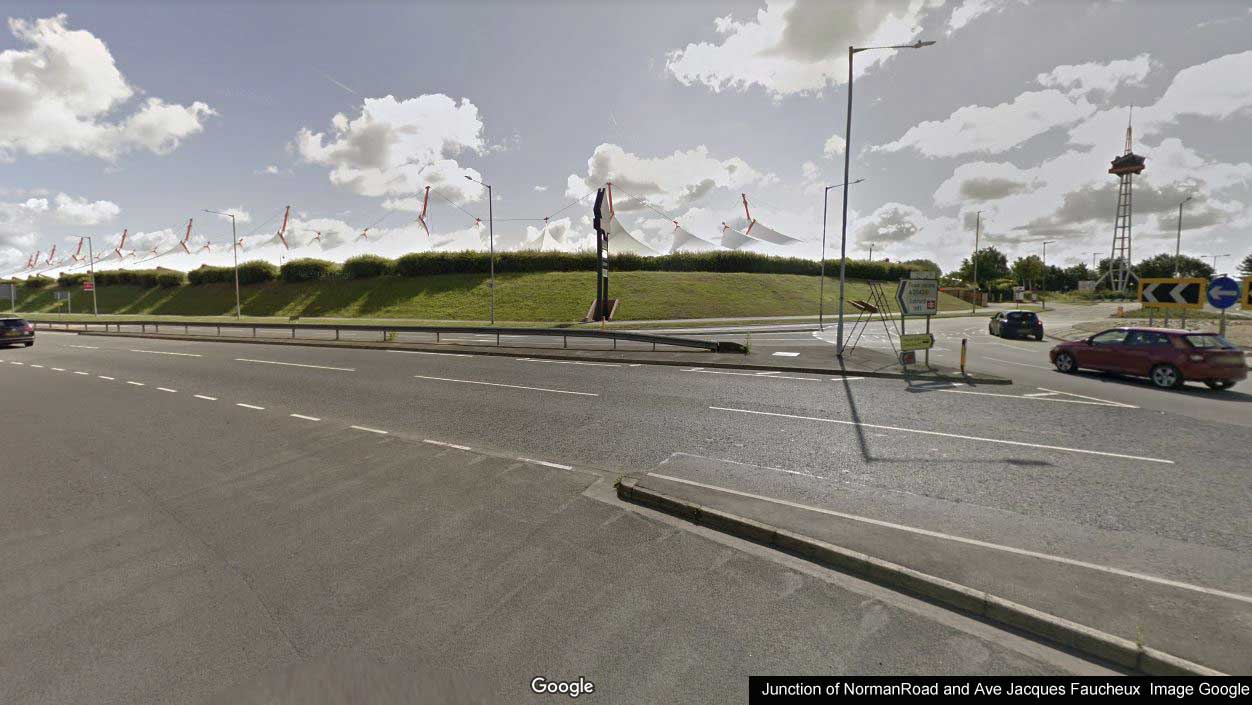 The driver of a car suffered life threatening injuries near an Ashford shopping centre after a serious collision with another vehicle in the early hours of Saturday, 5 June.

Kent Police was called at 1.10am on 5 June 2021 to a report of a collision on the A2042 Ave Jacques Faucheux, which involved a silver Suzuki Alto and a black Mercedes E220D.

Following the collision a man in his 30s who was driving the Suzuki, was taken to a London hospital with life threatening injuries where he remains in a critical condition. The driver of the other vehicle was unharmed.

The vehicles were travelling in the same direction towards the roundabout junction with Norman Road prior to the collision. Following the incident the road was closed for several hours and has since been reopened.

In particular they would like to hear from anyone who was travelling in either direction on the road between 12.50am and 1.05am.

Anyone with mobile or dashcam footage should also get in touch by calling the SCIU appeal line on 01622 798538.