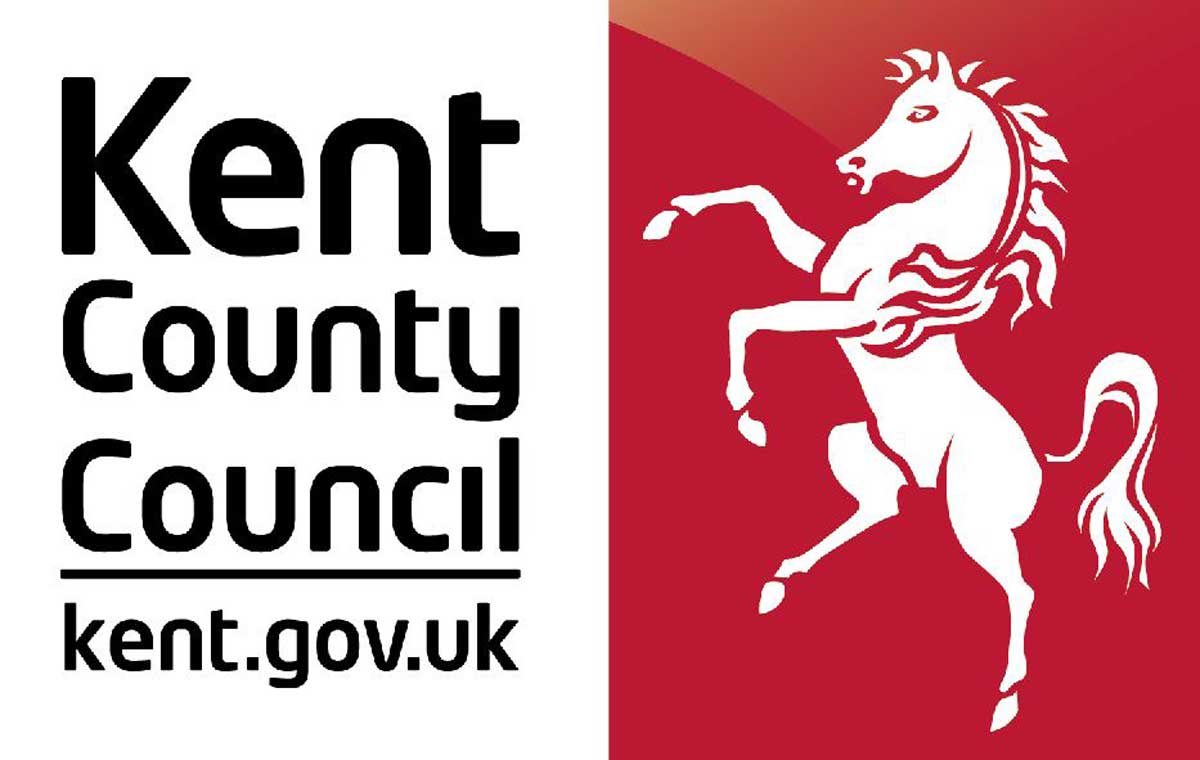 As Kent’s services for unaccompanied asylum-seeking children (UASC) reach breaking point for the second time in under a year, the council has warned that it may no longer be able to accept new UASC arrivals within days.

KCC continues to urge a strong and mandatory National Transfer Scheme and has served a formal Letter Before Action to the Home Office.

Following last year’s crisis, which saw vastly increased UASC numbers arriving in small boats in Kent, the Home Office and Department for Education promised to reform national systems so that Kent services would not be put under the same unreasonable strain this year.

In the intervening 9 months, although the council welcomed government support in the transfer of some UASC out of Kent, assistance with age assessments and additional funding the substantive changes needed to the National Transfer Scheme (NTS) to prevent a repeat have not been made, and once again Kent services are at risk of being overwhelmed by the number of new UASC arrivals by boat, which already stands at 60 more children than at the same time last year.

Kent currently has nearly double the number of UASC children in care the government says it is safe to have.

The Director of Children’s Services has advised the Leader that the current pace of arrivals and strain on care services is likely to mean he will no longer be able to safely accept any further new UASC arrivals in Kent before the end of this week. Border Forces will then be asked to place new arrivals directly into other local authorities around the country from the port, as they did for 3 months last year.

Leader of Kent County Council, Roger Gough, said: “I am deeply saddened that we are now seeing a repeat of the same crisis of 9 months ago.

“While there have been a number of welcome measures from government – to the benefit of the Kent council taxpayer – we have not seen what is most needed: a robust National Transfer Scheme that prevents port authorities such as Kent coming under unmanageable pressure. Over this last year we have argued consistently and repeatedly that this must be done through a mandatory system.

“The Home Office consulted on changes to the National Transfer Scheme (NTS) in August and September last year and have yet to publish any new proposals or a response to the consultation. The scheme remains voluntary with insufficient incentive for other UK Local Authorities to transfer UASC from Kent.

“Kent residents deserve a resolution to this issue. We still do not have one. The wholly disproportionate strain on Kent’s Children’s Services continues to be overlooked.

“We must ensure that all UK local authorities with capacity share in the support of these children.

“Enough is enough. A robust, long-term solution is well overdue and critical for the future welfare of all children supported by KCC, whatever their background, and the continuation of the excellent services that support them.”

Between 1 January and 1 June this year 242 UASC have arrived on Kent shores and been passed to Kent Children’s Services. Of these, only 52 have been transferred to other local authorities under the voluntary NTS. The current scheme does not keep pace with the rate of arrivals and the burden on Kent becomes unsustainable.

This remains a small problem to solve for the nation, but a huge problem for Kent in the meantime.

In the absence of any substantive Home Office response to the council’s proposal by 17 June 2021, KCC will proceed to issue a claim for Judicial Review against the Home Secretary.