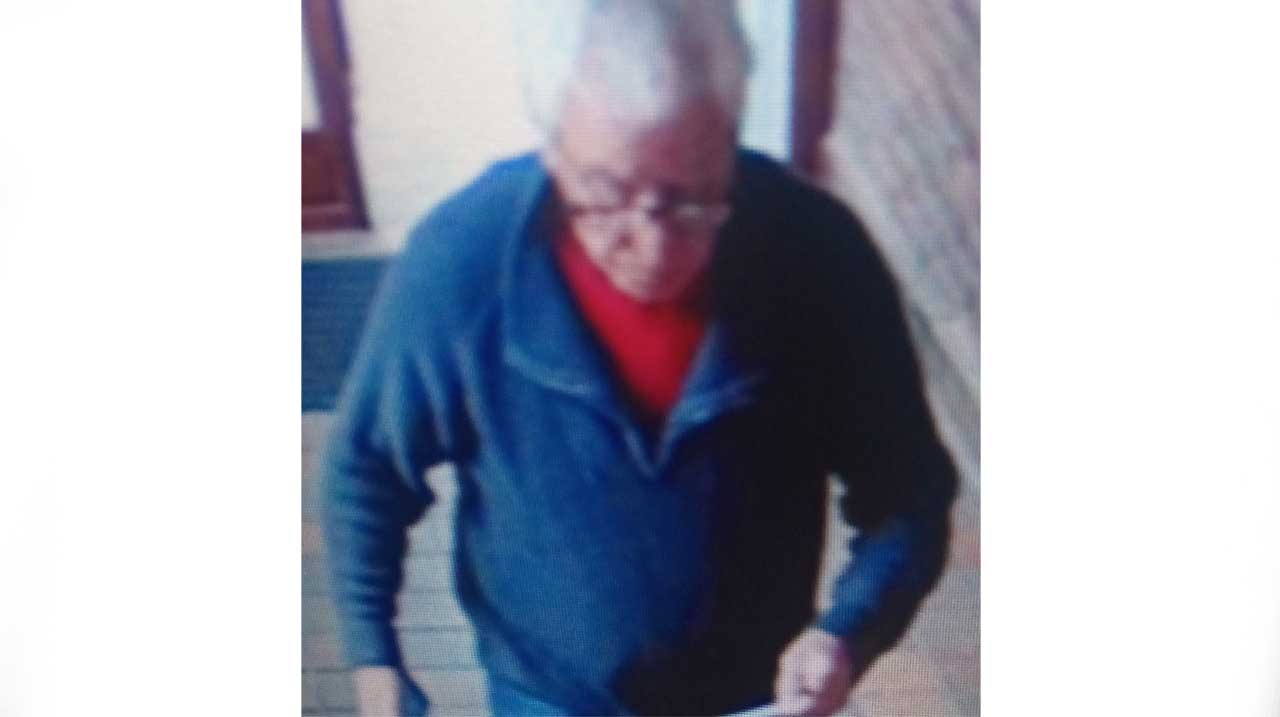 A CCTV image, shown above, has been released by officers investigating a reported distraction burglary in Folkestone.

The victim, a man in his seventies, reported that an unknown man had called at his address in Foord Road between 9am and midday on Thursday 6 May 2021, asking to come in to check the gas and fire alarms were working.

During the visit, the victim left the man alone for a short time and later realised that a gold watch was missing from the property.

The Omega Seamaster watch is described as being over fifty years old and includes a bracelet-style strap in nine carat gold.

Officers have previously appealed for anyone with any information to come forward and have now released a CCTV image of a man who may be able to assist enquiries.

Anyone with information regarding the burglary or the whereabouts of the missing watch should call Kent Police on 01843 222289 quoting 46/76568/21.

You can also contact the independent charity Crimestoppers anonymously by calling 0800 555111 or using the anonymous online form at www.Crimestoppers-uk.org